The Ospreys have handed development contracts to seven of the brightest prospects in Welsh rugby.

The seven hopefuls are all born and bred in Ospreylia and have come through the regional age-grade set-up at Llandarcy.

Two have already featured in the Ospreys jersey at senior level, Beard and Price making their debuts off the bench in the LV= Cup tie against Exeter Chiefs in January of this year.

Price was a member of the Wales U20 squad in the recent Six Nations squad and will travel to this summer’s Junior World Championship in New Zealand having been crowned  Elite Youth Development Player of the Year at the Ospreys end of season dinner just a week ago.

Fox captained Wales U18s earlier this season while Beard, Dodd, Gage and Walsh have represented the national team during the current campaign.

Regional Performance Manager, Andrew Millward, offered his congratulations to the group but added a warning that the hard work starts now.

“This is a group of young men who have shown consistently over the last few years that they have the right potential and characteristics to possibly go on and represent their region as a professional rugby player” said Millward.

“They have put in plenty of hard work and endeavour to get to this point, and they should be applauded for their effort and dedication which is being rewarded by these contracts. However, it is important they recognise that being handed a development contract doesn’t mean they have ‘made it’. The truth is far from that, as the next few years are crucial for them.

“We will give them all the support they need to grow, as people and as rugby players. This is a wonderful environment for youngsters to develop, but they need to knuckle down, work hard, and if they continue to put the effort in then we may be looking at some of the Ospreys of the future in this group.”

At 2m tall and 122KG, second row Beard offers a big physical presence, but is a player who also possesses a great skill set and an ability to read the game. His fellow lock, Dodd, is a traditional second row grafter, with a high work rate, described by his age-grade coaches as being in the ’Ian Gough’ mould thanks to his physical contribution in the contact and defensive areas.

Gage is a versatile player who can cover a number of positions in the backs, and is good communicator who is already displaying leadership skills.

Outside half Price offers an old head on young shoulders with his understanding, awareness, decision making and distribution skills, and has represented Aberavon in this season’s British & Irish Cup as well as playing regularly for Swansea in the Premiership.

Thomas is a modern, hard running centre, a powerful athlete with genuine pace who is strong in the contact area, while Walsh, a loose head prop, is an aggressive and destructive player, powerful in the scrum and with a high work rate around the field. Finally, Fox is a dynamic and powerful ball carrying number eight, explosive in contact and a natural footballer with excellent leadership qualities.

“Signing a first development contract is a landmark occasion and a proud moment for not only these players, but for their families, and for everyone who has helped them to this point on the development pathway, at their local club, school and college.

“We are entirely committed to developing the finest local talent, enabling young men from the region to represent their team, and we invest almost £1 million a year into our development structure. This investment provides genuine opportunities for boys like this to follow in the footsteps of the likes of Alun Wyn Jones, Dan Biggar, Justin Tipuric, Ashley Beck and Ei Walker, who have all trodden on the same pathway towards becoming an Osprey in recent years.

“We wish all seven of them the best of luck as they work towards their goal, knowing that they are in an environment which has a world class reputation for development.” 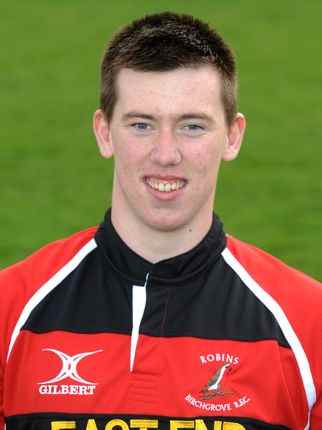 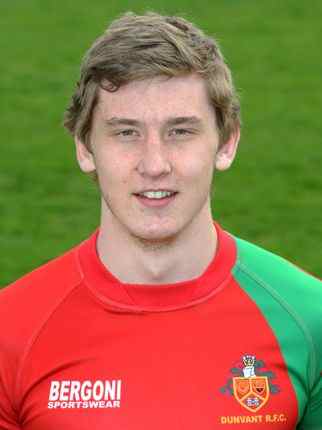 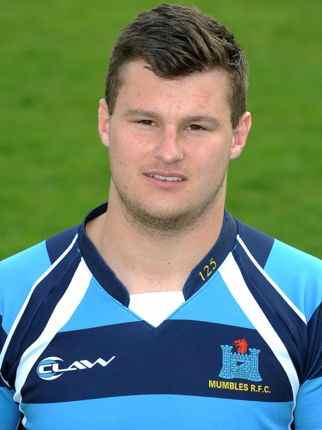 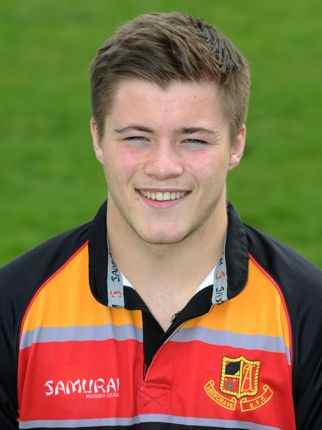 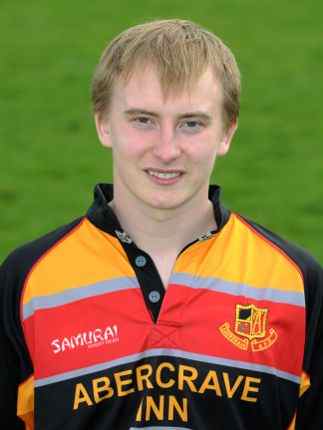 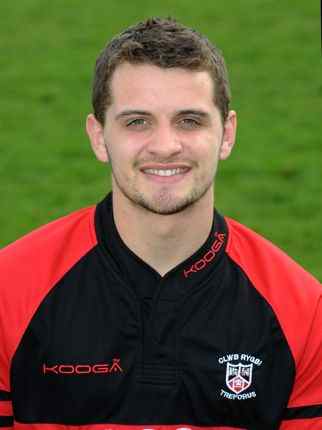 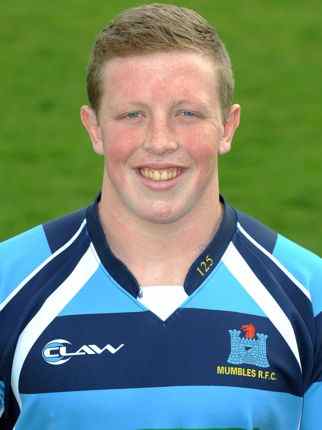