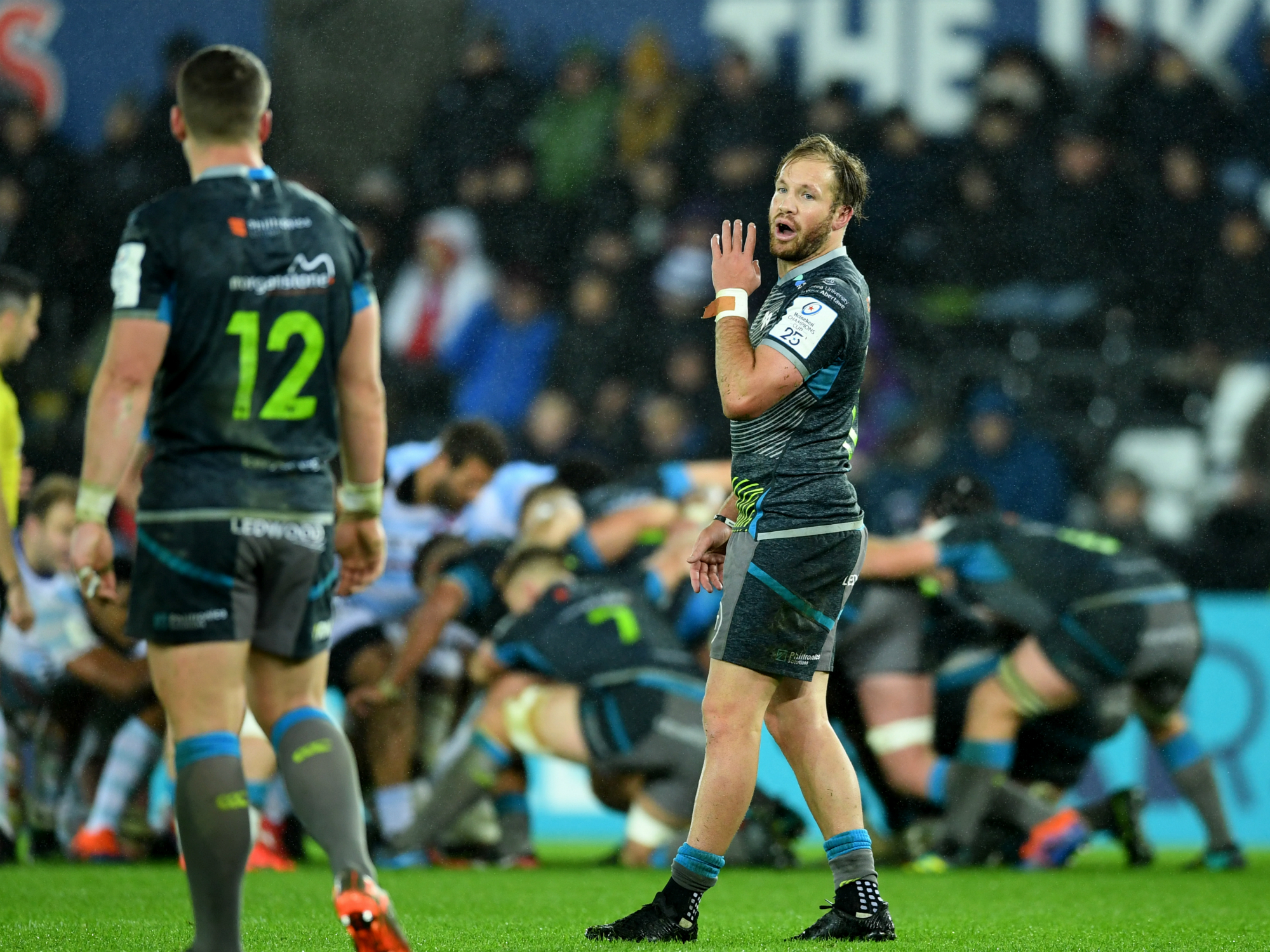 It's a new look back line this week, with Cai Evans returning to the starting XV at fullback, with Lesley Klim and Luke Morgan lining up on the right and left wing respectively. 22-year-old Kieran Williams makes his second start of the season at inside centre, while 20-year-old Tiaan Thomas-Wheeler will line up outside him in the midfield. Venter starts at scrumhalf, partnering up with Marty McKenzie, who is making his second appearance at flyhalf following his debut last week against Racing 92.

The front row is unchanged from last week as Nicky Smith and Ma'afu Fia pack down either side of Scott Otten at hooker. Adam Beard holds onto the number four shirt but is partnered up with Lloyd Ashley in lieu of Bradley Davies. Workhorse Lydiate maintains the captaincy and once more starts on the blindside, with Sam Cross marshalling the openside. Promising youngster Morgan Morris, who was impressive last week against the French outfit, starts again at number eight, completing the back row.

Wales U20 captain and hooker, Dewi Lake, is set to make his season debut from the bench, while front row duo, Rhys Fawcett and Simon Gardiner will also make their Ospreys debuts from the bench.

Replacements Guido Volpi and Will Jones offer some dynamism in the pack should they be used, while Welsh international Aled Davies is on standby to cover scrumhalf. Outside half Luke Price will be hoping to make his mark in La Défense Arena, as will the young flyer, Tom Williams, who covers the back three.