The Ospreys Schools Programme has gone from strength to strength since its relaunch at the end of 2015, with more primary school children then ever learning with the Ospreys.

A groundbreaking initiative initially launched in 2012, the successful programme has undergone a radical overhaul in conjunction with Ospreys in the Community partners, Aspire2Be, and has reached more than 1,300 Year 5 and 6 pupils from 43 schools across the spring and summer terms.

With word spreading throughout the education community in Ospreylia about the benefits of participating in the programme, the 2016 autumn term is guaranteed to be the busiest yet.

Despite capacity doubling for the next academic year, all spaces for the autumn term have been snapped up, with the total reach for September-December exceeding the combined tally for the last two terms. Bookings are now being taken for spring 2017. 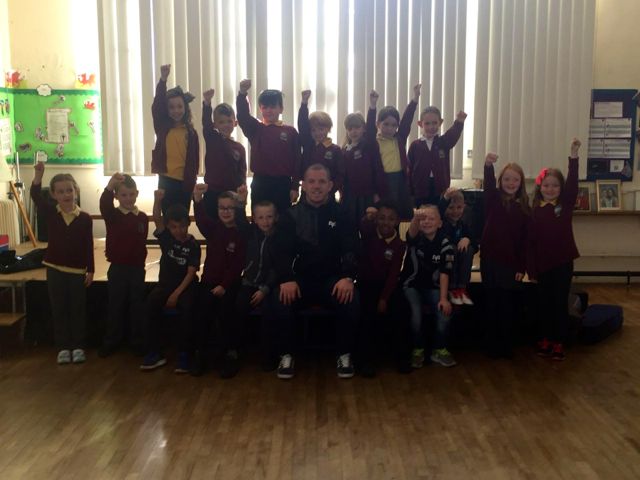 “We’ve been blown away by the reaction to the new-look Ospreys Schools Programme since the relaunch in November. With the help of Aspire2Be it has been transformed, with the new core area of digital competence at its heart.

“Already one of a kind in the UK following its original launch in 2012, the Ospreys Schools Programme remains a market leader, pushing the boundaries of how a sports team can use education as a powerful tool for change, improving lives in the community.

“More than half the schools engaging with the programme are in Communities First areas and the children are really benefiting from their involvement. Such is the demand that we’ve had to commit to doubling our resources for the next academic year. Twice as many schools are engaging with us, with double the school visits undertaken by our players, double the Liberty Stadium visits for pupils and double the tours of the Sony UK Technology Centre in Pencoed, another valuable supporter of the programme.

“The aim is to leave a lasting legacy, one that helps our schools to develop better educated, more confident young people, and we look forward to welcoming more children than ever onto the programme.”

The specially designed educational programme has been developed with education departments at the three unitary authorities in the region to ensure it satisfies National Curriculum objectives and assists in the development of key skills. 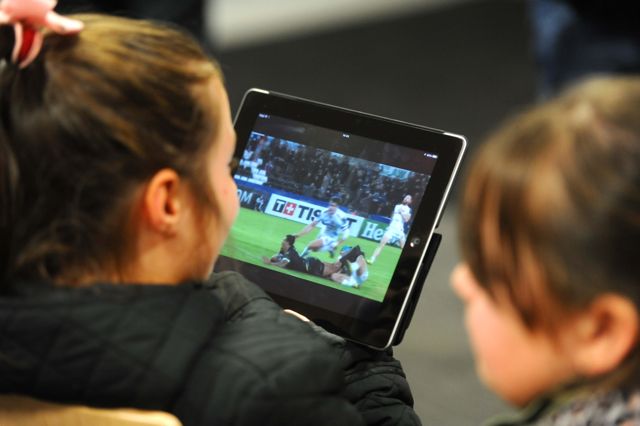 Aspire2Be’s expertise is in delivering national and international award winning education programmes based around digital competencies, numeracy and literacy standards. They have developed a complimentary interactive application which schools will be able to use as part of their teaching and learning, using rugby and the Ospreys in particular, as a tool to learn.

“Aspire 2Be are proud to be an associated partner of the Ospreys and take great pride in delivering this sector leading education programme. Our team have worked extremely hard to make sure that every session delivered develops skills and resources linked to numeracy, literacy and digital competences.

“With a new curriculum being launched in Wales shortly, the schools who are part of the Ospreys programme are most certainly getting outstanding preparation for the changes that are ahead. The programme is reviewed termly to ensure it delivers cutting edge pedagogical, digital learning opportunities linked clearly to the Ospreys and the brand itself" 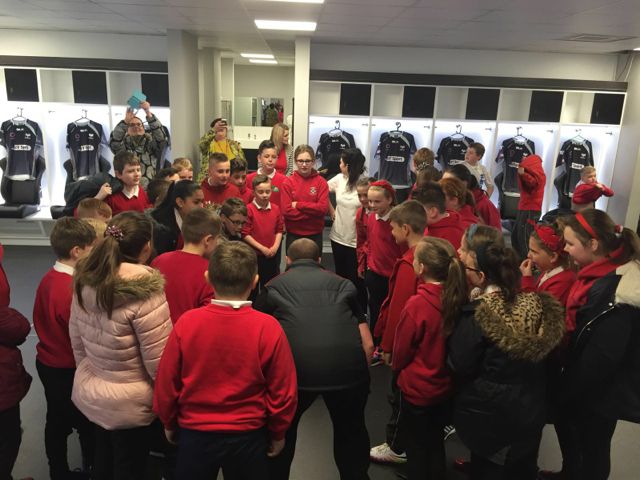 The programme has proven hugely popular with pupils and teachers alike at participating schools.

“All pupils have been enthused and engaged by the lessons taught linked to the Ospreys Schools Programme. There has been lots of opportunity to develop pupils literacy, numeracy and digital competency skills and the programme has fitted well into the current curriculum.”

“This projects has especially engaged the boys in the class who have been more excited about writing. All pupils love using the new apps across all curriculum subjects.”