Saracens in the City is back

The Ospreys will head to the City of London this August to face Premiership champions, Saracens, in a pre-season fixture on Thursday 23rd August, 6pm KO.

The game will played at the historic Honourable Artillery Company on City Road, EC1Y, the picturesque venue in the heart of the British capital that has hosted this fixture twice in recent summers as part of a regular series of matches hosted inside the Square Mile by Saracens.

In August 2014, the Ospreys scored just a solitary try from Tyler Ardron as they went down 39-5. A year later, the tables were turned as Dafydd Howells (2), Kristian Phillips, Tom Grabham and Nicky Smith all touched down in a 33-16 win.

The game comes off the back of two enthralling European clashes between the sides in 2017/18, Saracens winning 36-34 at Allianz Park in October before it finished 15-all at the Liberty in January.

A limited number of tickets are available to buy for this game direct from Saracens.com 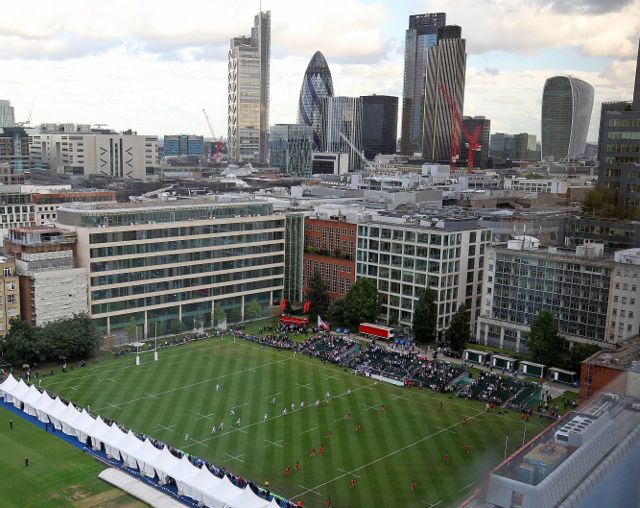