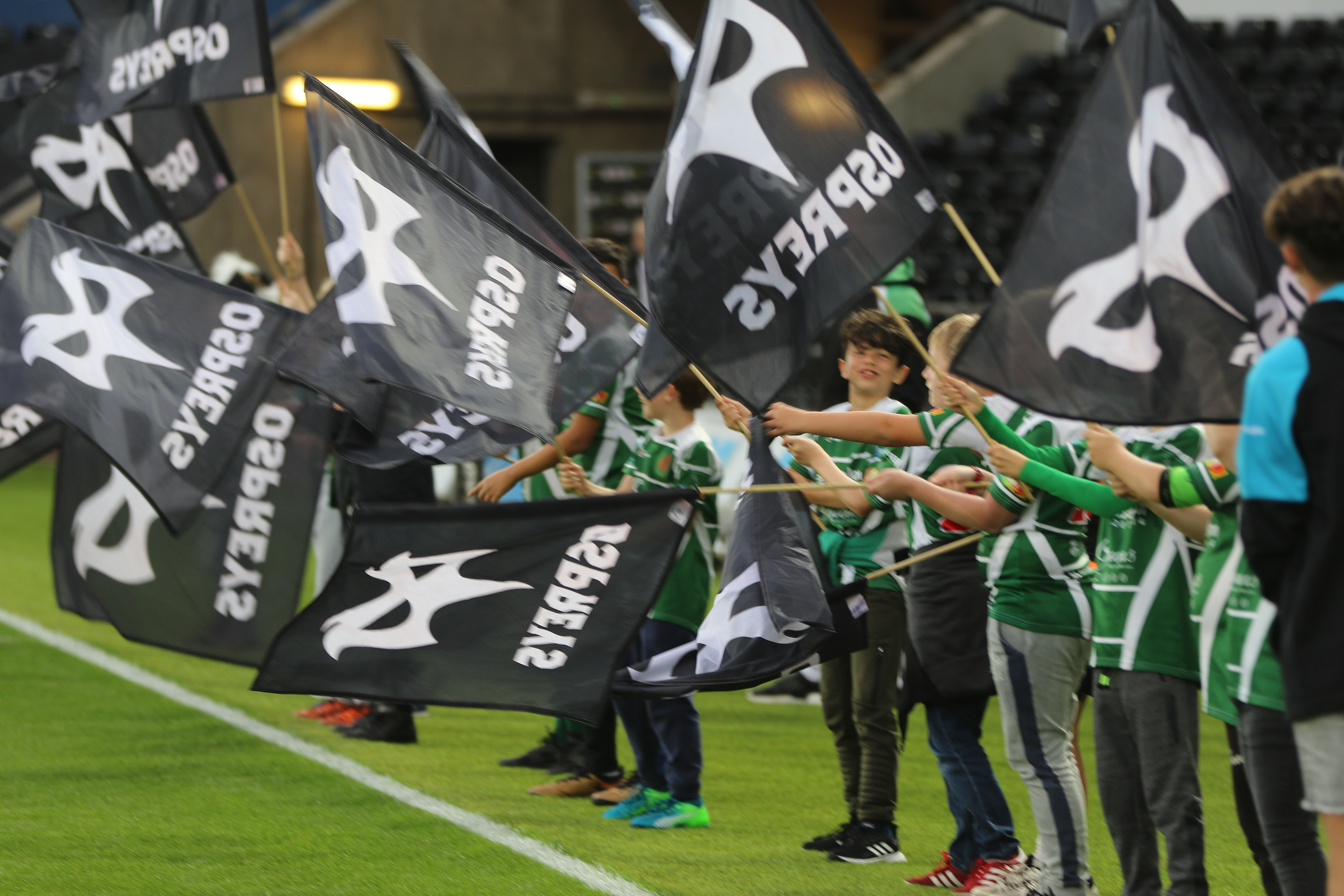 The Welsh rugby regions will return to action next month to complete the Guinness PRO14 season and all four remaining derby matches will be shown on S4C.

With the season suspended in March due to the COVID-19 pandemic, the PRO14 board has drawn up an abbreviated format to conclude the 2019/20 season, cutting the regular season from 21 matches to 15 matches.

In the two remaining weekends of the regular season, the Welsh regions will go head-to-head in two rounds of derby matches and all four matches will be shown later the same day on S4C at peak broadcast times.

The competition resumes on Friday 21 August and the following day, on Saturday 22 August, the Scarlets host Cardiff Blues at Parc y Scarlets. Full coverage of the match will be shown on S4C at 8.00pm. On Sunday 23 August, Ospreys welcome Dragons to the Liberty Stadium, in a match that will be shown later the same day at 9.00pm.

On the last weekend of the regular season, Rodney Parade will host two derby matches. Dragons meet Scarlets on Saturday 29 August, with the match being shown at 8.00pm. Cardiff Blues take on Ospreys on Sunday 30 August and that match will be broadcast at 9.00pm.

The matches will all be broadcast by Clwb Rygbi, which is produced by BBC Cymru.

The Guinness PRO14 semi-finals will be held on Saturday 5 September, with the final taking place the following week, on Saturday 12 September.