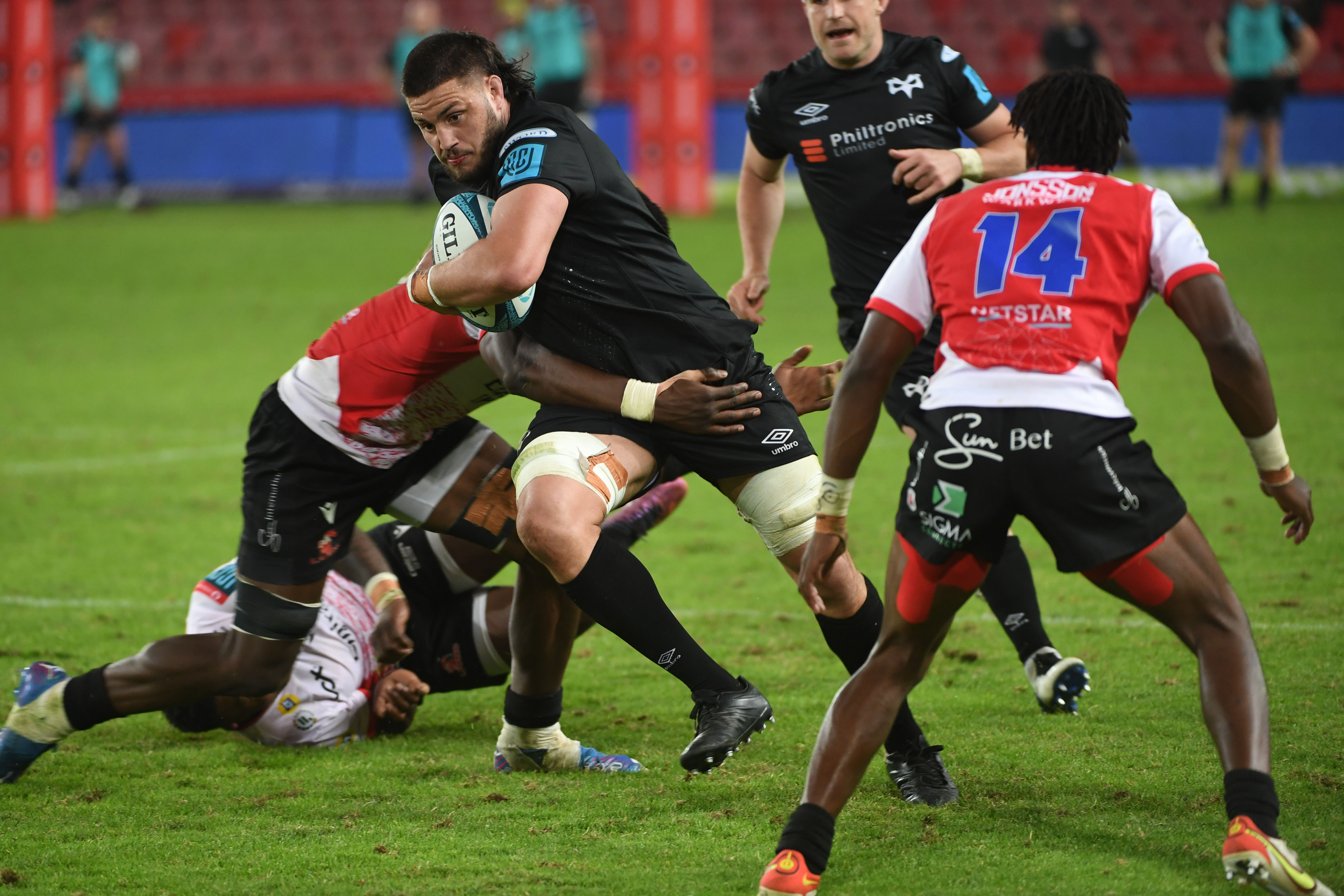 BACKROWER Ethan Roots is coming to the end of his first full season with the Ospreys but he already understands the significance of the West Wales derby against the Scarlets.

The New Zealander, who signed for the Ospreys in July 2021, has played 20 games for the regional rugby franchise and has become a mainstay of the first team squad since he arrived.

“I appreciate how big the game is for everyone, the fans, our coaching staff and us players as well, every time it nears towards the game, it’s all everyone cares about.  It’s a big occasion,” said Roots.

“Supporters are massive for these games and the more that are there creates a great atmosphere to play in. It gives us a real lift.”

The Ospreys face the Scarlets on their home turf in Swansea for the first time since 2019, with supporters allowed back in to watch the biggest game in the regional rugby calendar.

The family day includes affordable ticket pricing with entry for children starting at just £5 for a great family day out.

Roots has experience of playing in big rugby derbies back in New Zealand and featured in the derby between North Harbour and Auckland.

Ethan Roots
“Supporters are massive for these games and the more that are there creates a great atmosphere to play in. It gives us a real lift.”

“I played in a few derbies back home but the biggest one for me was Harbour vs Auckland in the ‘Battle of the Bridge’,” said Roots.

“Harbour being my home club and the underdog we hated the Auckland team and always had an edge about us for the game.

“The Scarlets game is saucy because it is massive for every aspect of our campaign, the Welsh shield is a good target for us and obviously staying in the Heineken Champions Cup, all are massive motivators to add to the heat of this game.”