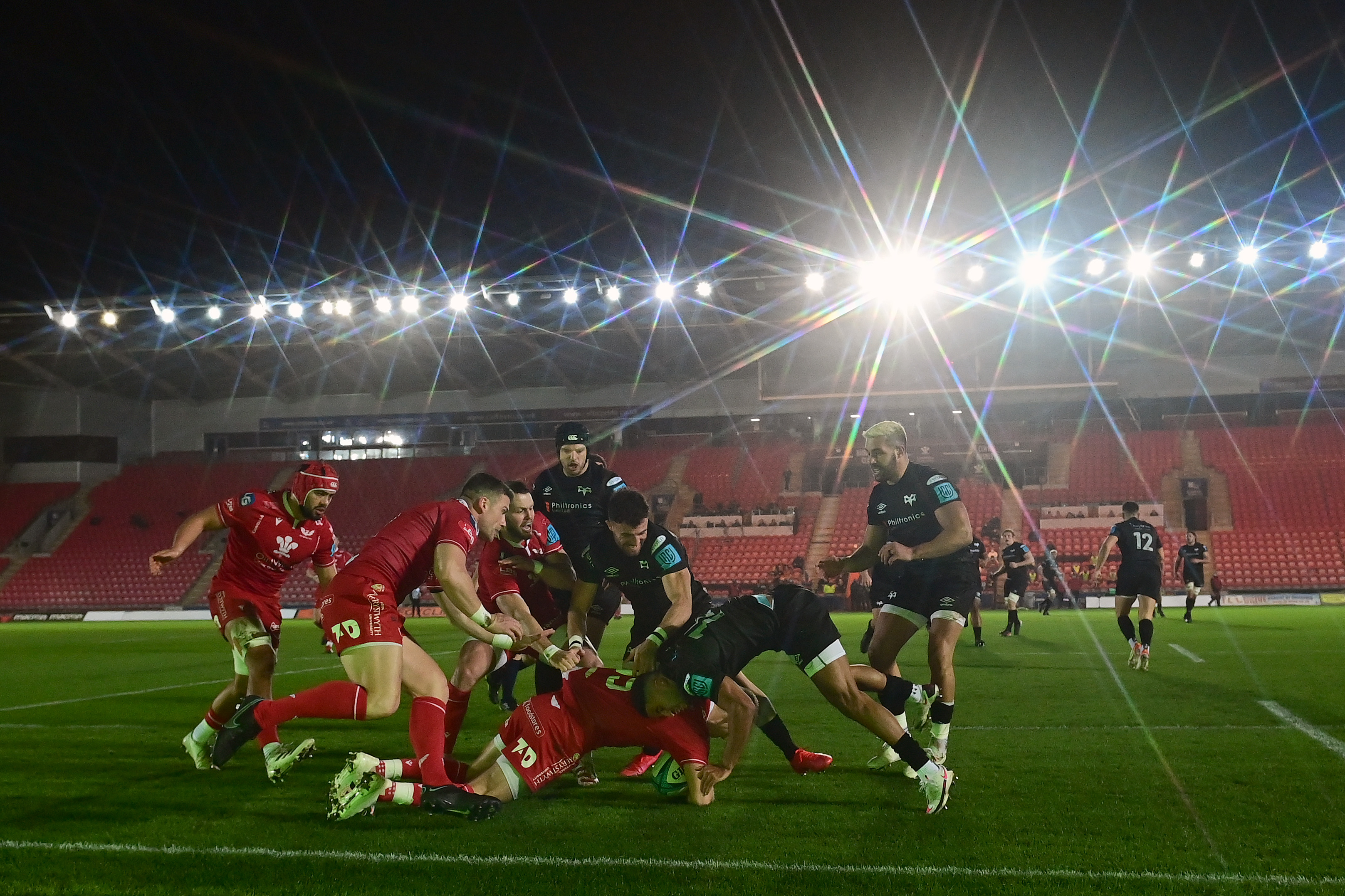 Few derbies get the pulse racing, raises the hackles, and divides familial ties more than those that take place in the west. Ospreys v Scarlets; arguably the biggest and most intense derby in the Welsh rugby calendar.

“It’s obviously huge. It’s always great to compete against another Welsh side because it brings all the local supporters out and we can hopefully play in front of a full house.” – Rhys Webb, Ospreys captain

Barely six weeks after standing shoulder-to-shoulder in the Princiaplity Stadium on the international stage, the giants of Welsh rugby will go head-to-head for a top spot in the Welsh Shield at the Swansea.com Stadium.

Once one team crosses the Loughor bridge that separates the two regions, the camaraderie of the previous weeks is cast aside, and personal battles are thrust into the spotlight once more.

“It’s massive. It’s probably the biggest game of the year. A lot of bragging rights is down to that game alone, playing against people you’ve grown up with and know well.” – Morgan Morris, Ospreys back row 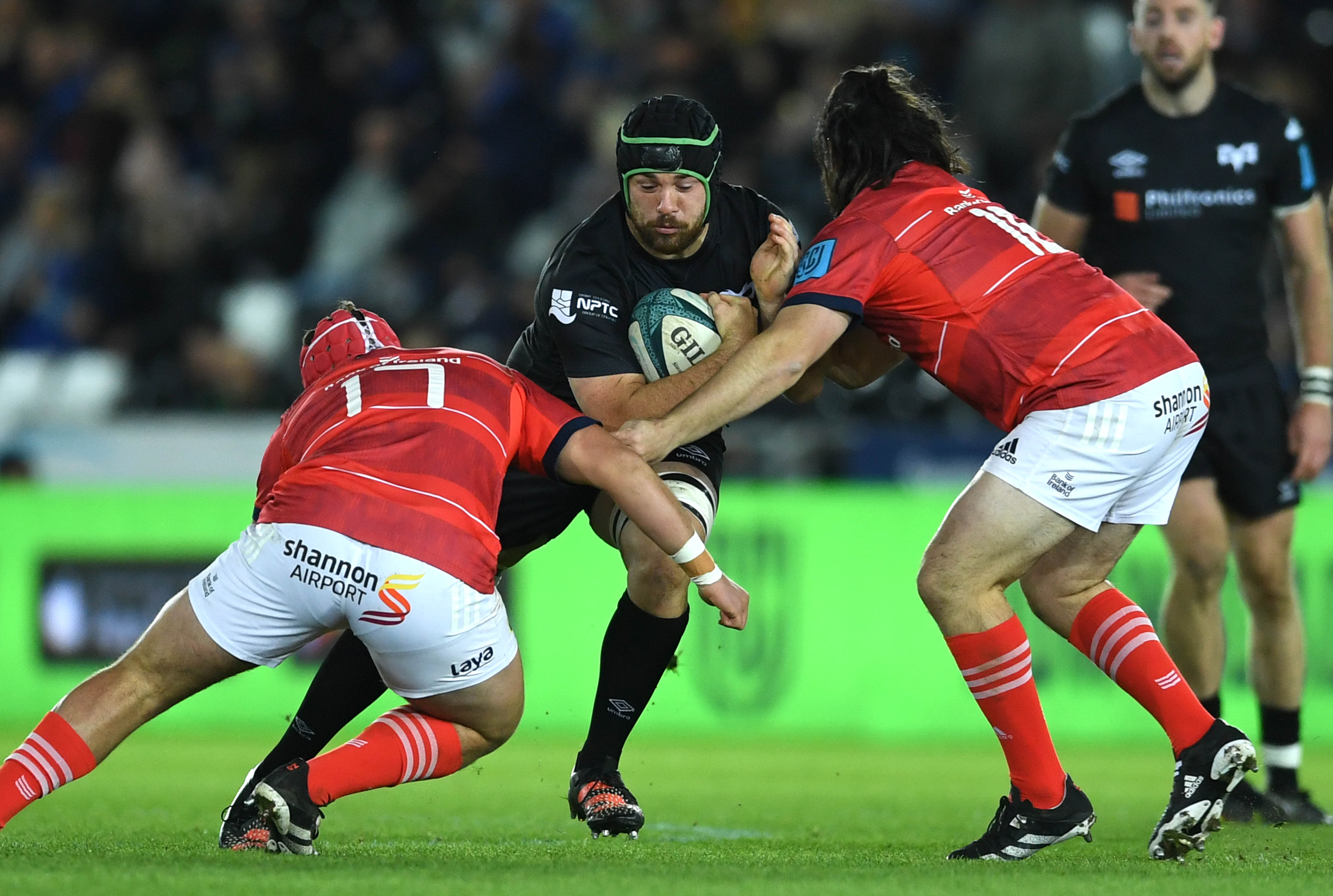 Ospreys and Scarlets have gone head-to-head on 38 occasions. Ospreys have won 20 of those encounters, while the Scarlets have come out on top 17 times. The teams have drawn just once since they first took to the field back in 2003.

The first west Wales derby played at the then named Liberty Stadium was on Tuesday 18 April 2006. A try apiece raised the temperature in front of a 15,183 crowd and a drop-goal and three penalties from Gavin Henson gave the hosts a 19-10 lead at half-time. Two penalties to one in the second half, and a crucial try saving tackle from Alun Wyn Jones, ensured the Ospreys’ first derby in the stadium was a victorious one, 25-13.

“We always know it’s going to be a tough and physical game and it’s one we always look forward to as players.” – Rhys Webb, Ospreys captain

History was made that day 16 years ago. This game will be the first played in the newly named Swansea.com Stadium, and the first time the Scarlets will have visited the home of the Ospreys since the fateful play-off game back in May 2019. Will you play a part in the Ospreys’ history and support the boys as they welcome their biggest rivals to Swansea?

“The crowd will play a big part. They’re massive for us and it’s so different playing without having them there. It’s a much better experience playing in front of our home supporters.” – Morgan Morris, Ospreys back row. 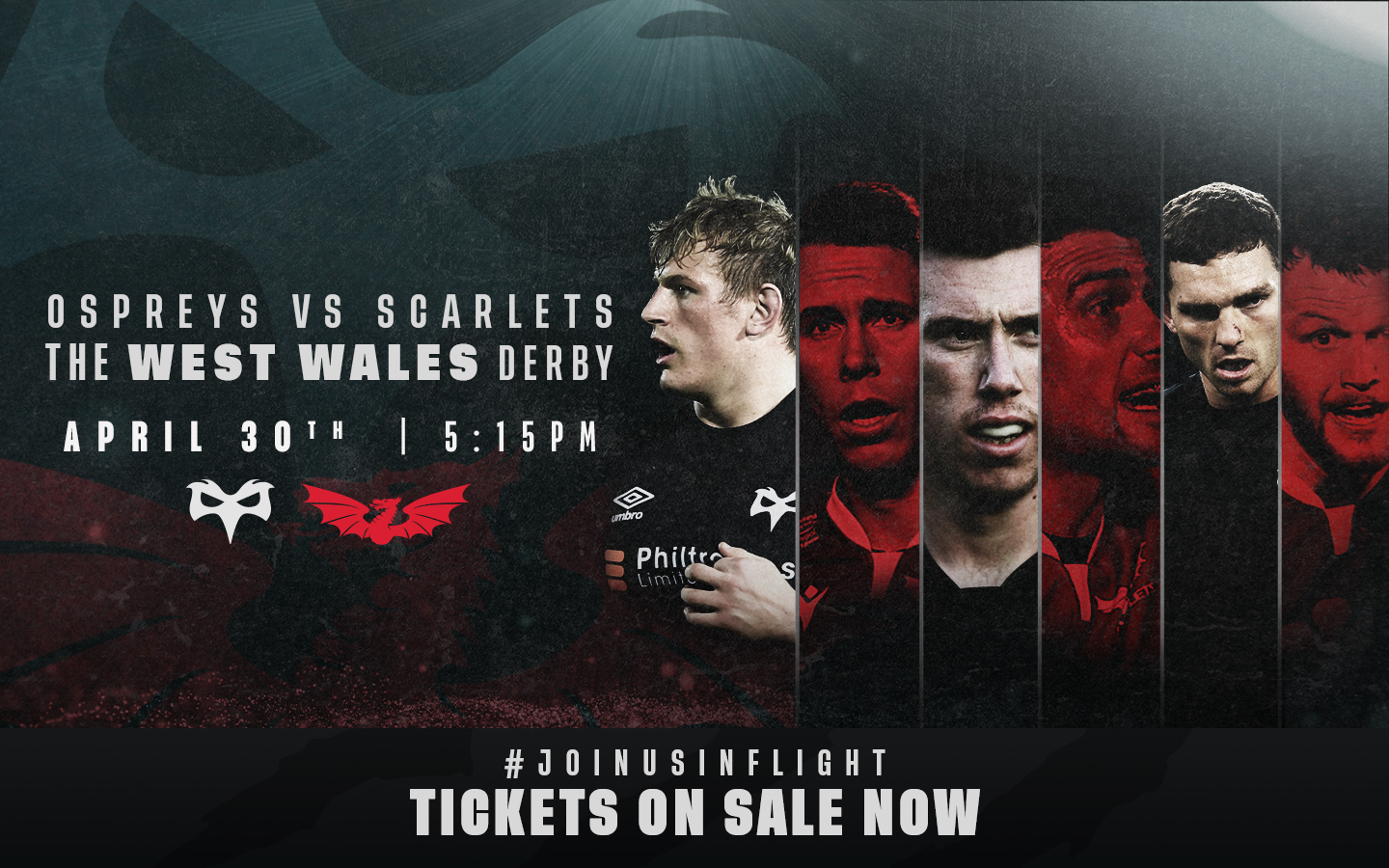