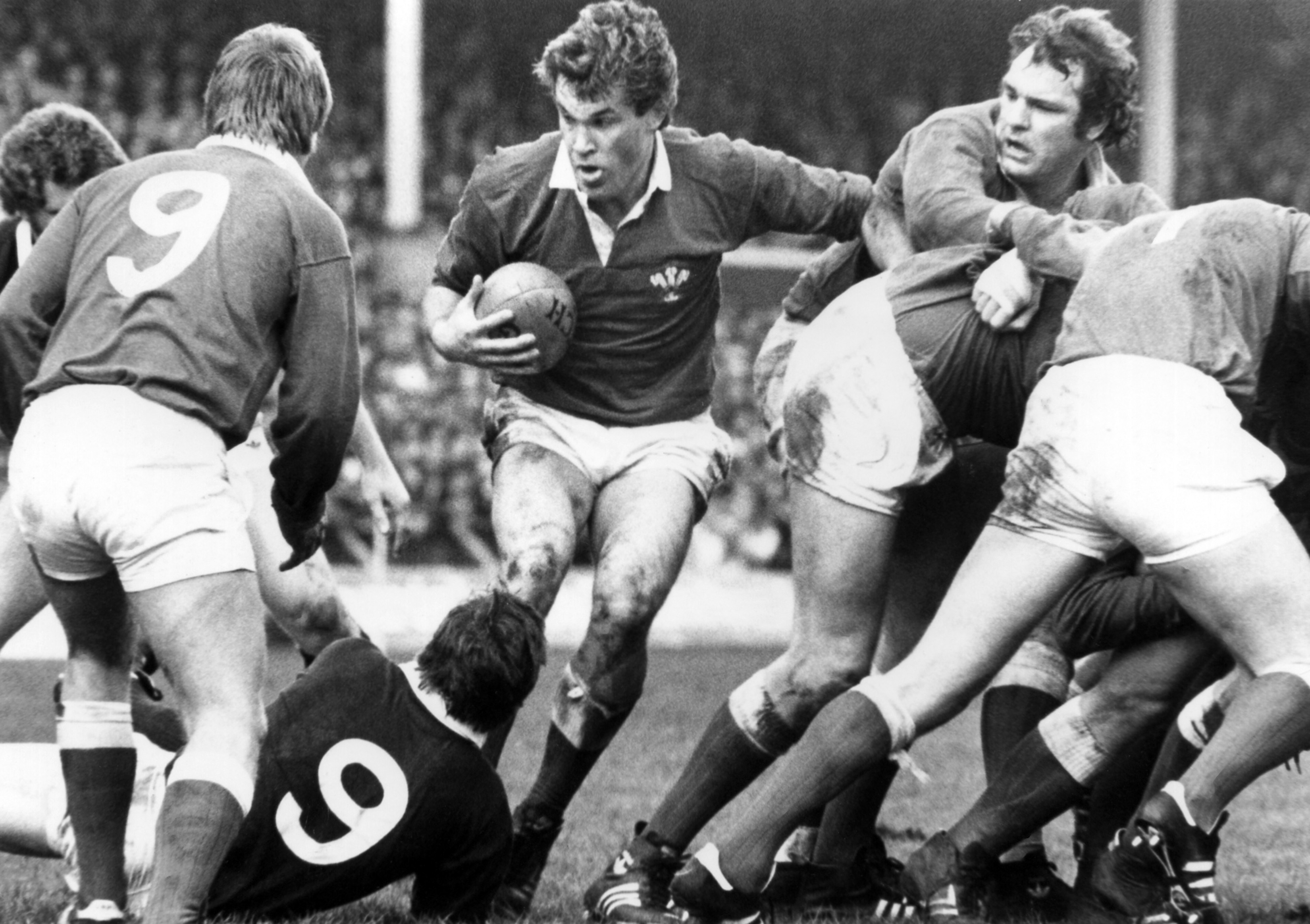 The rugby world has been rocked by the news that Eddie Butler, former Wales captain and legendary rugby commentator has died in his sleep while on a charity walk for prostate cancer in Peru.

"Who will ever forget England v Wales in 1980 Steel strike. Ringer sent off, emotions boiling over, but Eddie kept it all going. I remember several ‘away’ trips when he was being mentored by Clem Thomas at The Observer - he was a wonderful contributor. During 2008 World Cup in France I met him in Toulon. He was the first person I ever met doing a blog. A very clever man!

"He went on to an even higher level with his broadcasting and journalism,  and his own unique insight into Welsh history and current life. A truly inspirational Welshman who packed so much into a short life. The thoughts of us all are with his loved ones."

The Ospreys sends their heartfelt condolences to Eddie Butler’s wife, Sue, and to all his family and friends.