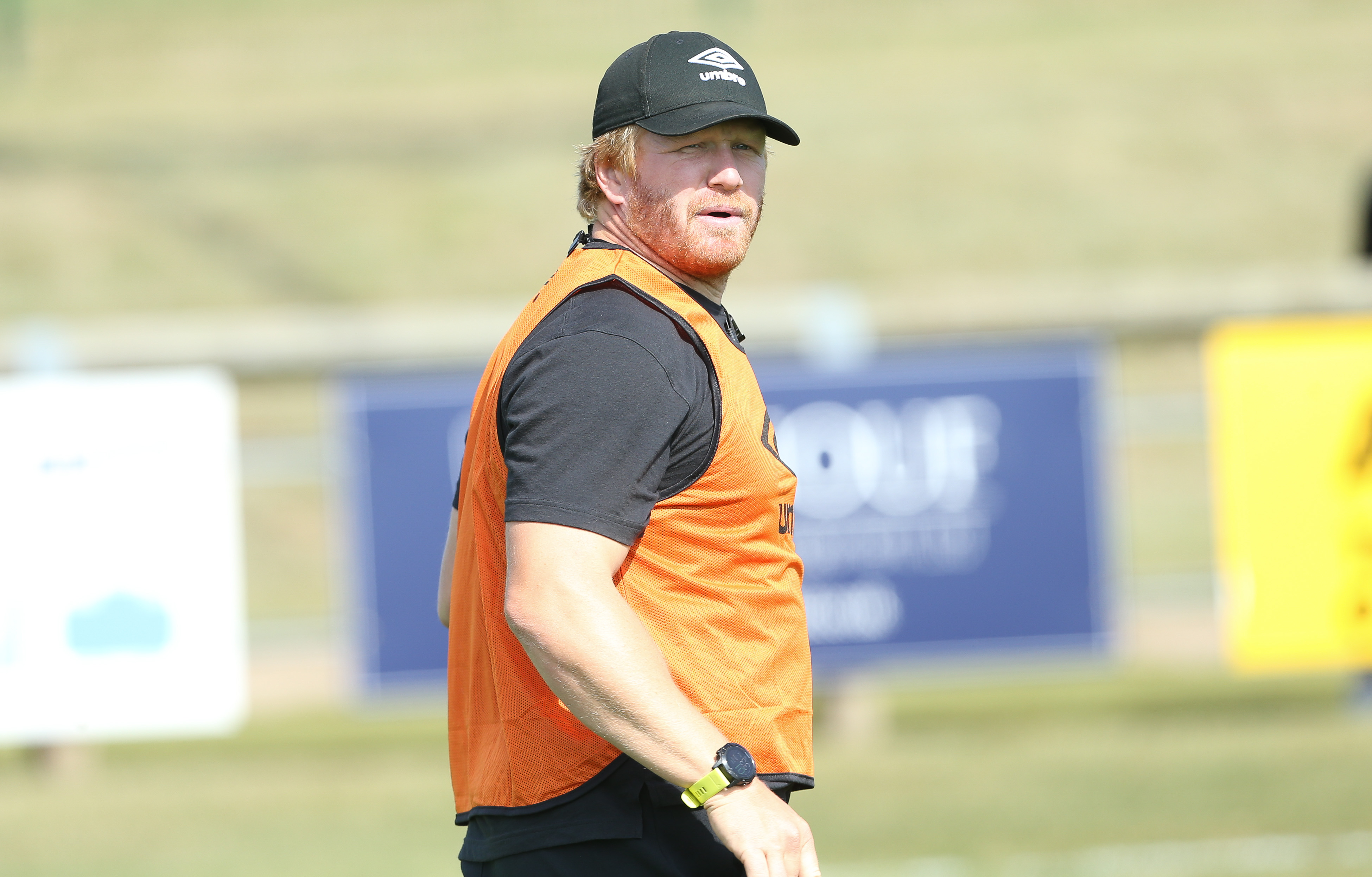 An experienced coach both in sevens and the fifteen-a-side game, Richie will lead the male and female Wales Sevens programmes as head coach and additional staffing and resources will be made available to him in order to provide a high-performance environment that underpins player development for Welsh rugby.

Pugh, who has been capped at all levels for Wales, coached Wales Sevens as men’s and women’s head coach previously and was assistant coach of the GB Sevens women’s side in Rio, rejoins the WRU from the Ospreys where he has been first team coach for the past two years.

With Wales’ men returning to the HSBC Sevens World Series in January, discussions are already underway with the three Wales players currently on GB Sevens duty – Luke Treharne, Morgan Williams and Tom Williams and with the Welsh Regions to put a squad together by the New Year.

WRU Performance Director Nigel Walker said, “Sevens is an important part of the performance pathway, both for male and female players. Richie is the perfect fit to oversee both male and female sevens programmes having coached both teams at international level, coupled with his extensive sevens playing experience.

"With the World Series, Commonwealth Games and Rugby World Cup Sevens taking place next year, it’s a huge year for the male sevens programme, while re-establishing a high performance programme that complements the 15s World Cup campaign will be the aim for the women’s programme. Sevens will be a key part of our strategy for driving standards, growing the performance game and representing Wales on the world stage. We are in discussions with our Regions and clubs to identify suitable players whose development would benefit greatly from spending time on the sevens circuit.”

Richie Pugh said, “This is an exciting opportunity I couldn’t turn down given my passion for international sevens rugby. I believe sevens offers a unique opportunity to develop players on and off the field given the experiences on offer around the world.

“I’ve loved being back at the Ospreys, it’s the region I was born and bred in and represented since the start back in 2003. It’s been a huge honour and privilege to work with the quality in the group both players and coaches and I’ve loved it. I wish them all the best for the future.”

“I’m looking forward to putting those learnings back into our national sevens programmes. For the men the focus will be on re-establishing the programme after the break due to the pandemic and the Olympic cycle.

“With the women’s programme, the aim initially will be to bring a sevens programme back and become as competitive as possible. It will be exciting to work with full-time athletes with a longer term aim of competing on the World Series.

“Ultimately, we want to put the best pathway programme in place that will help develop young players, give them the exposure and experience of being on the world stage and identifying and supporting those that could be future internationals – or future Olympians like Jazz Joyce.”