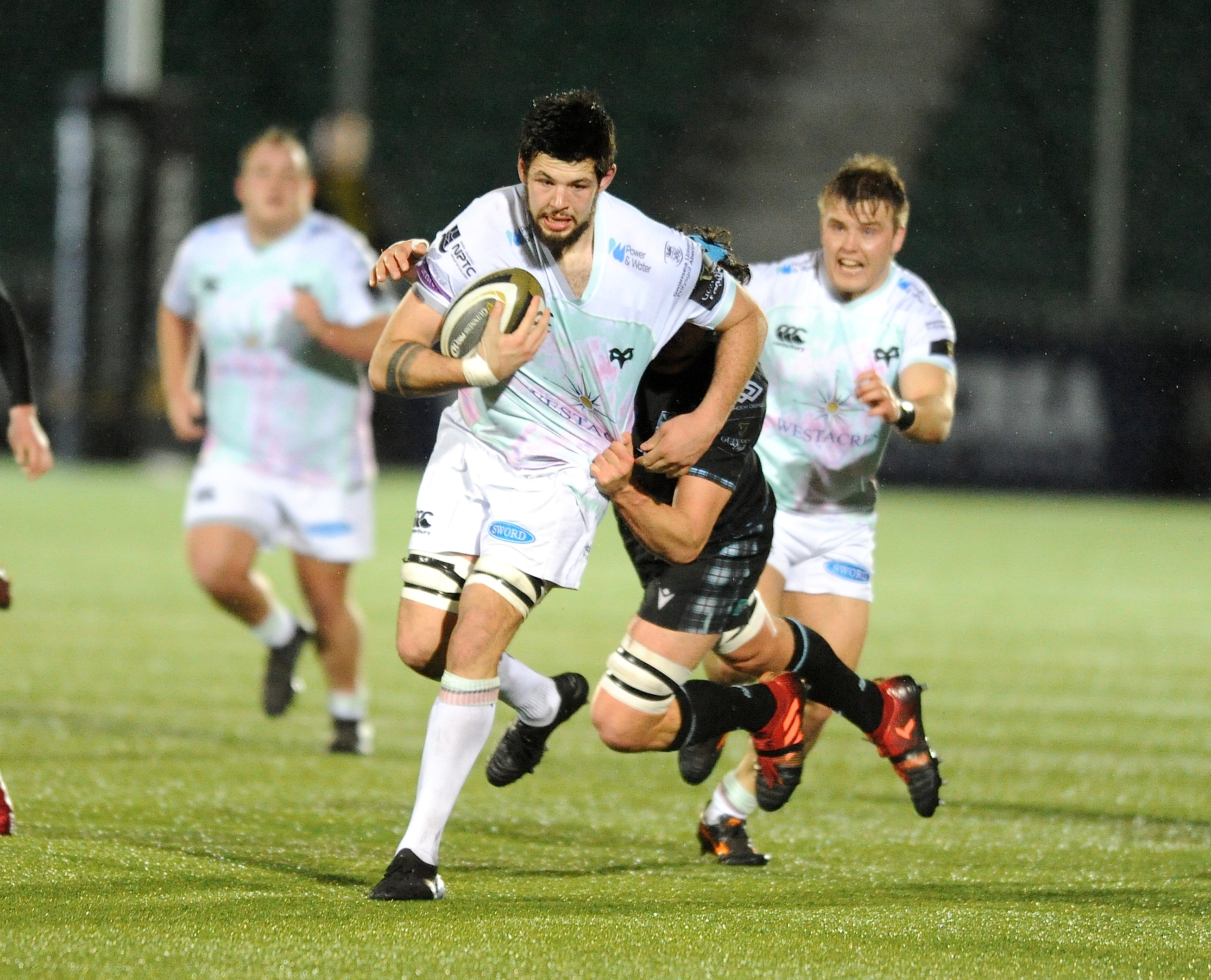 Rhys Davies, Samson Lee, Seb Davies and Lloyd Williams have all been called into Wales’ squad for the Summer Internationals.

Uncapped second row, Rhys Davies is called up in place of Josh Navidi, who also joins the Lions following injury to Justin Tipuric.

Lee, who has previously won 45 caps, replaces Tom Francis who has been ruled out due to back injury.

Seb Davies (nine caps) is added after Adam Beard was called into the British & Irish Lions squad as an injury replacement for Alun Wyn Jones.

Meanwhile, Lloyd Williams has been added to the squad as cover for Rhodri Williams, who will continue to be assessed for a shoulder injury.