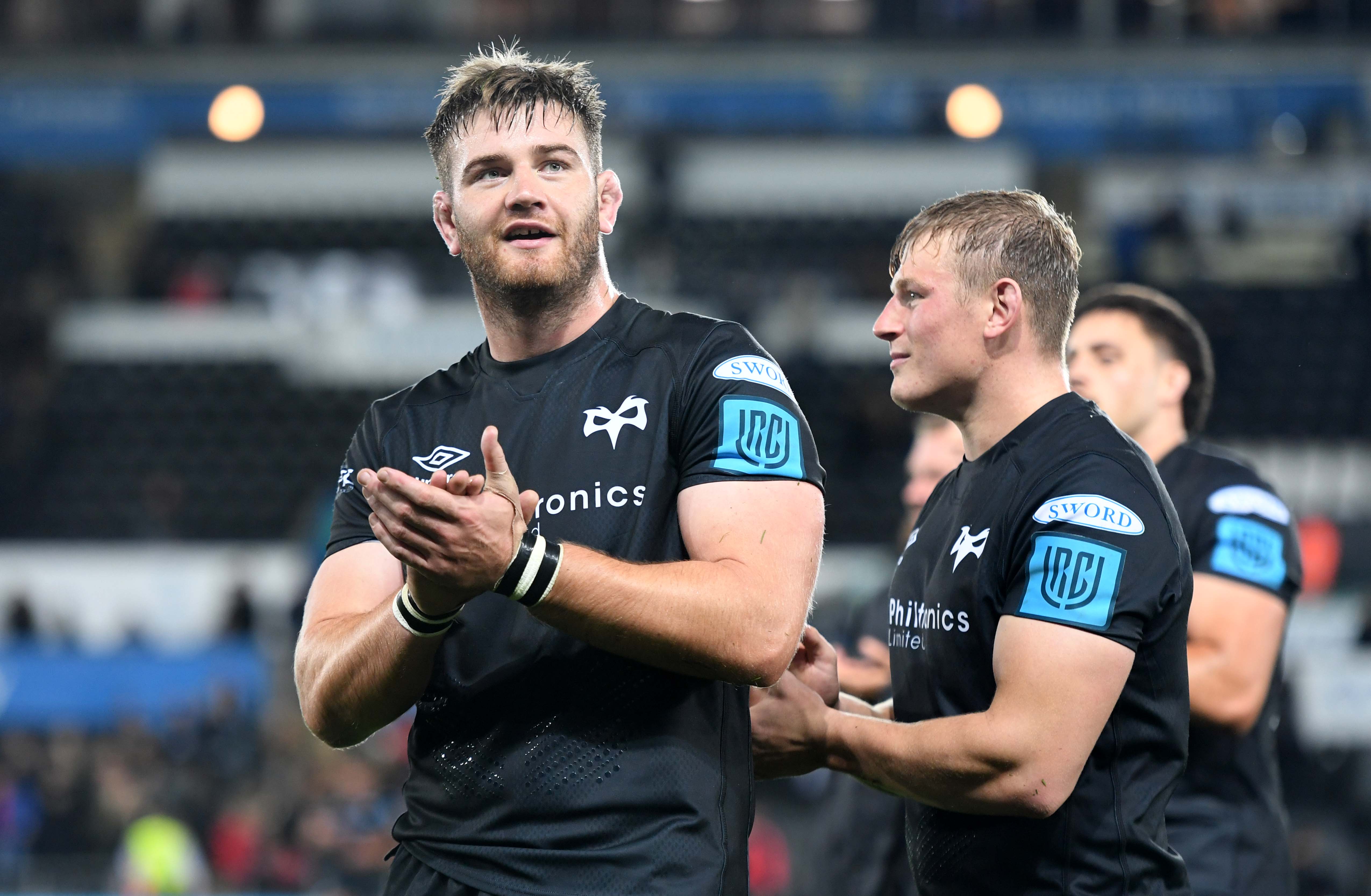 Rhodri Jones to leave Ospreys at the end of the season

The Ospreys can confirm prop Rhodri Jones will leave the regional rugby franchise at the end of the United Rugby Championship campaign.

The 21-times capped Welsh international has signed for the Dragons after six years at the Swansea.com Stadium.

Jones, 30, joined the Ospreys from the Scarlets in 2016 and made his debut off the bench in the 45-0 victory over Newcastle. He represented the region 84 times and scored one try.

“During my time at the Ospreys, I played some of the best rugby of my career after switching back to my natural position as loosehead prop.

“I am grateful to the coaches, my teammates, staff and the supporters for the support they have given me during my time in Swansea.

“My focus is now on competing for a place and playing for the Ospreys until the rest of the season.”