Ospreys Rugby and kit provider Canterbury have today revealed the new 2018/2019 home kit, which will be worn by the team throughout the forthcoming season.

The linear design of the new home shirt is inspired by the unity of the Ospreys team and their supporters,  the ‘Made of Many’ campaign a nod to the people and clubs across the Region which the team represents. It is that bond which enables the team to focus on success and interweave passion into their performance.

To enable the players to keep up with the demands of the game of rugby, Canterbury has designed a kit that delivers the best in function and fit. The new kit features a new one-piece crossover crew collar which reduces neck pump, keeping the players cooler and removing distraction. The forward facing side seam allows the jersey to twist with the player, aiding smooth movement. It also includes VapoDri technology, which is designed to wick moisture away from the body and maintain core temperature

The new home strip will be worn for the first time in Saturday’s pre-season game against Northampton Saints at Morganstone Brewery Field. It is complemented by the Alternate kit which will be launched on Thursday 23rd August and will be worn during both the 2018/19 and 19/20 campaigns. 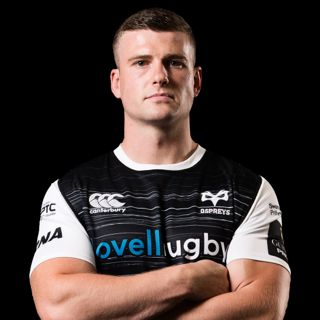 Commenting on the launch of the new range, Simon Rowe, Head of Sports Marketing at Canterbury of New Zealand, said:

“We’re very excited to reveal this visually exciting Ospreys home kit, which combines both performance and superior design aesthetic. We consistently strive to deliver innovative products and we are confident the new kit will deliver the best in terms of performance and comfort.” 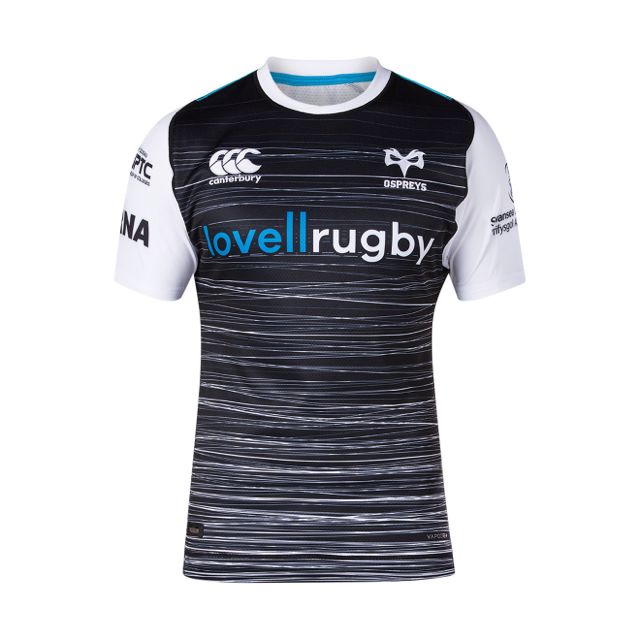 “It’s fantastic to see how Canterbury have built on the strong history we have at the Ospreys of innovative and bold jersey design, creating something unique, unlike anything our supporters have seen before. While focusing on our traditional black and white, they’ve taken it in a new direction that will excite everyone.”

The new Ospreys home kit from Canterbury is available in store at the Liberty Stadium Club Shop, as well as online through shop.ospreysrugby.com and canterbury.com . 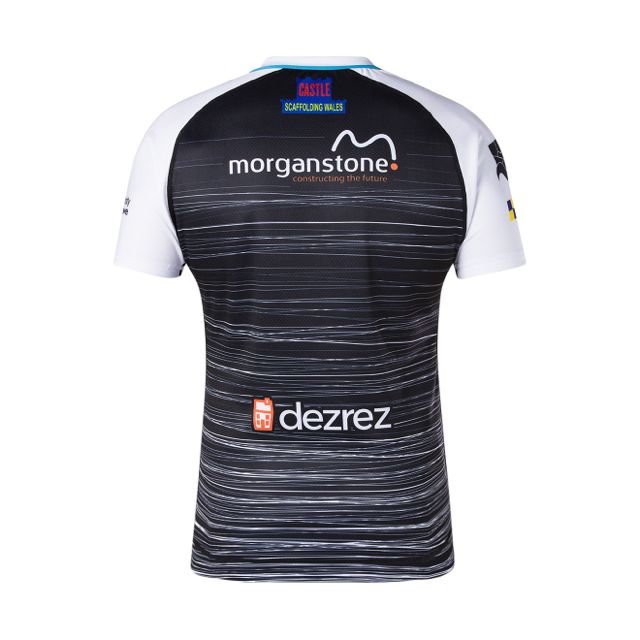 We have a full size range available in Test (player version), Pro (replica), Classic, Infant, and Junior as follows:

Season members, don’t forget you get 10 per cent discount instore and online, while Supporters Plus members you get an additional 10 per cent off.

The full range will be able to buy instore at the Liberty Stadium Club Shop and online at shop.ospreysrugby.com

Canterbury has been committed to the game of rugby for 114 years and is currently team kit supplier to England Rugby, Ireland Rugby and Japan Rugby as well as Georgia and Canada, Bath Rugby and Ospreys. Canterbury has previously provided playing shirts to the New Zealand and Australia teams.

Canterbury was the official apparel partner for the British & Irish Lions New Zealand tour in 2017. Canterbury are also official kit supplier to Bath Rugby in the Gallagher Premiership; Ospreys, Cheetahs and Southern Kings in the Pro 14; Bordeaux Begles in the Top 14, and New South Wales Waratahs and the Sunwolves in Super Rugby.

Canterbury is the Official Sports Apparel Supplier for Rugby World Cup 2019 offering a range of apparel and will be seen on officials and the England, Ireland, Japan and Georgia rugby teams.

Canterbury has been a keen supporter of grassroots and development level rugby for many years and currently supplies playing apparel to clubs, schools and institutions globally.

The company’s global HQ is based in Nottingham, England.