The Ospreys Premiership Select side will play their British & Irish Cup campaign at club grounds across the region, with confirmation today that Aberavon, Neath and Swansea will host matches.

Further evidence of the Ospreys’ continued commitment to supporting and growing grass roots interest in the game in all corners of the region, the Premiership clubs will host games against Munster A and Greene King IPA Championship sides Bedford Blues and Nottingham.

The Premiership Select will kick off their B&I Cup campaign at St Helen’s against Munster A on Saturday 14th October, 2.30pm KO. A week later they face Bedford away at Goldington Road on Saturday 21st October (3.00pm KO).

In December, there is a double header against Nottingham, with the away leg first up on Sunday 10th December, 3.00pm, at Nottingham’s Lady Bay Stadium, with the Gnoll hosting the return leg on Saturday 16th December at 2.30pm.

The final two rounds see Bedford visit the Talbot Athletic Ground on the weekend of 12/13/14 January (TBC in December following the confirmation of Champions Cup Rounds 5 and 6), with the final game of the pool stage, against Munster A, taking place on Friday 19th January at Irish Independent Park in Cork, 7.45pm kick-off.

Full ticketing arrangements for all three home games will be confirmed shortly so please keep checking the website for updates. 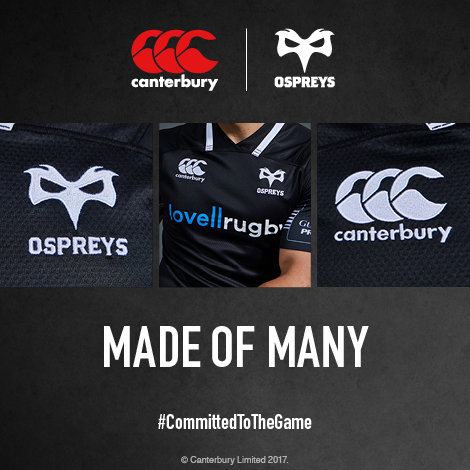