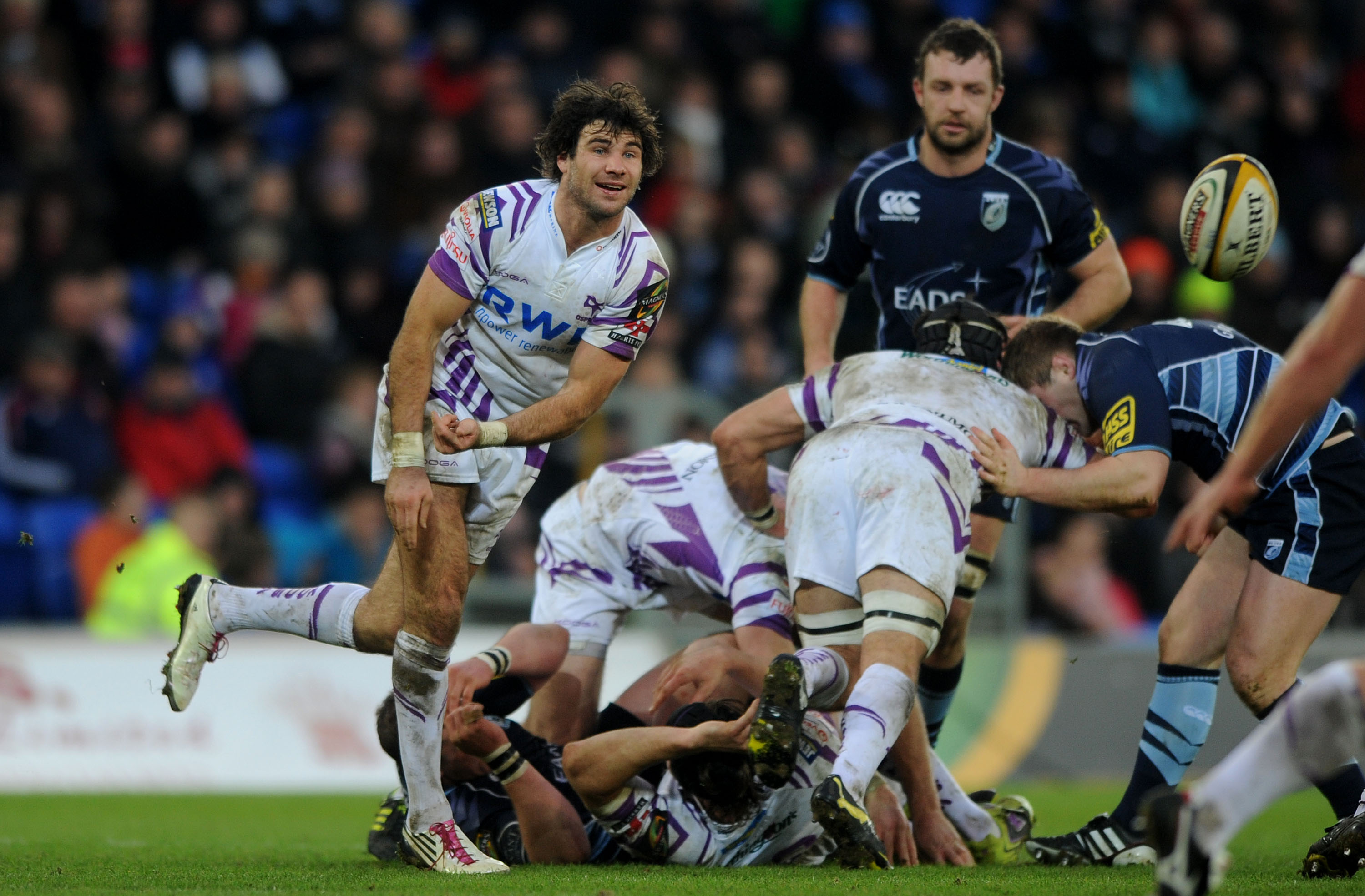 The pack is complete in the regional all-stars UltimateXV. Now we move onto the backs and first up it's the scrumhalf position.

In the running for the Ospreys today is Mike Phillips, he's up against Gareth Cooper (Dragons) Dwayne Peel (Scarlets) and Tomos Williams (Cardiff Blues).

Phillips spent four years at the Liberty Stadium after making his debut against Edinburgh back in October 2007. During which time he made 60 appearances and scored five tries for the region. Phillips represented Wales at U21 level and made his senior debut against Romania in 2003, marking his first cap with a try. Phillips went onto gain 94 caps with Wales and travelled with the British and Irish Lions side in 2009 and 2013 playing in 5 tests. Phillips was part of the Ospreys side who won the 2009/10 Magners League final.