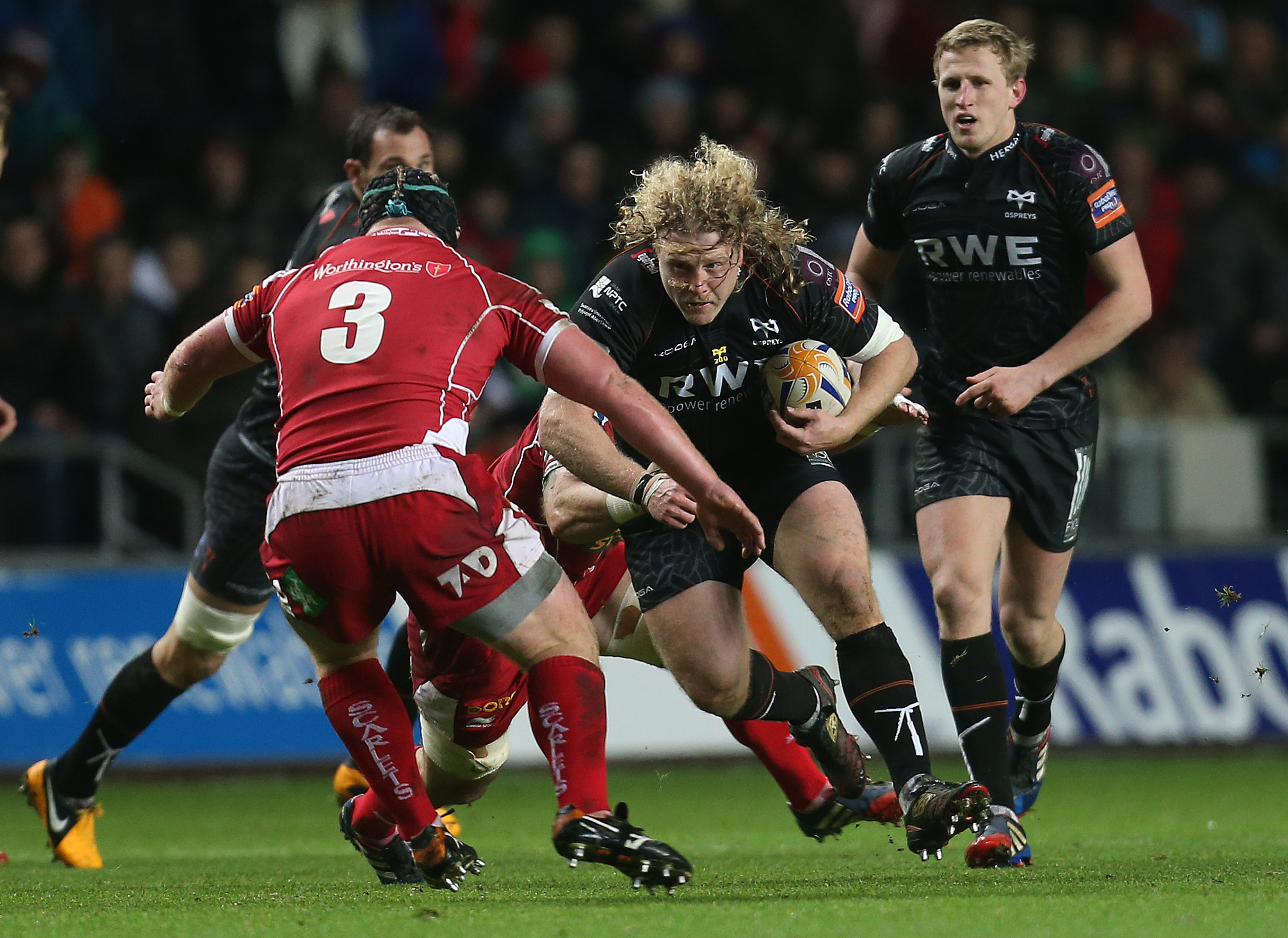 Following the success of the Ultimate XV, Wales’ four professional teams are now joining forces with doopoll to select the very best of the best - the Regional All Stars Ultimate XV.

First up it's the loosehead prop position. He won the Ospreys with vote with just over 50% of the vote and faced tough competition up against the likes of Paul James and Aaron Jarvis. Now Duncan Jones is up against Gethin Jenkins (Cardiff Blues) Rod Snow (Dragons) and Rob Evans (Scarlets) in a bid to be crowned the winner of the loosehead prop position in the Regional All Stars Ultimate XV.

Jones retired from playing at the end of the 2014/15 season having clocked up an incredible 223 appearances for his home region having already played 105 times for Neath RFC. With four Celtic League/PRO12 titles to his name, only two players, Paul James and Alun Wyn Jones have played more times for the Ospreys. Capped by Wales at all age-grade levels, he amassed 57 international caps in between 2001 and 2009, winning two Grand Slams and playing at two Rugby World Cups.