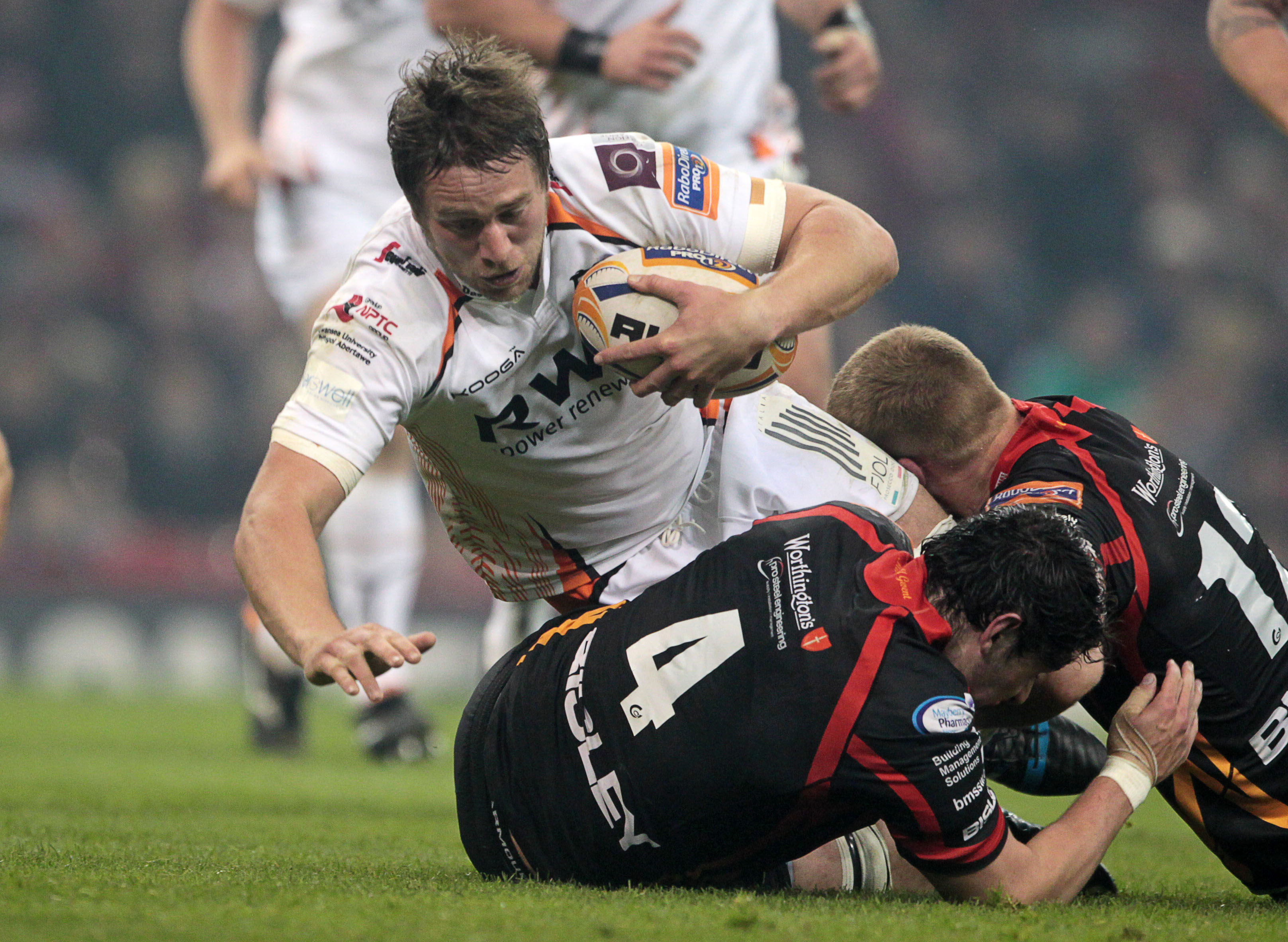 Ospreys captain Justin Tipuric is the latest name on the team sheet after winning yesterday's vote for the number 7 jersey. Next up is the final vote for the pack and the number 8 position. In the running today for the Ospreys is Ryan Jones, his opponents Scott Quinnell (Scarlets) Xavier Rush (Cardiff Blues) and Taulupe Faletau (Dragons).