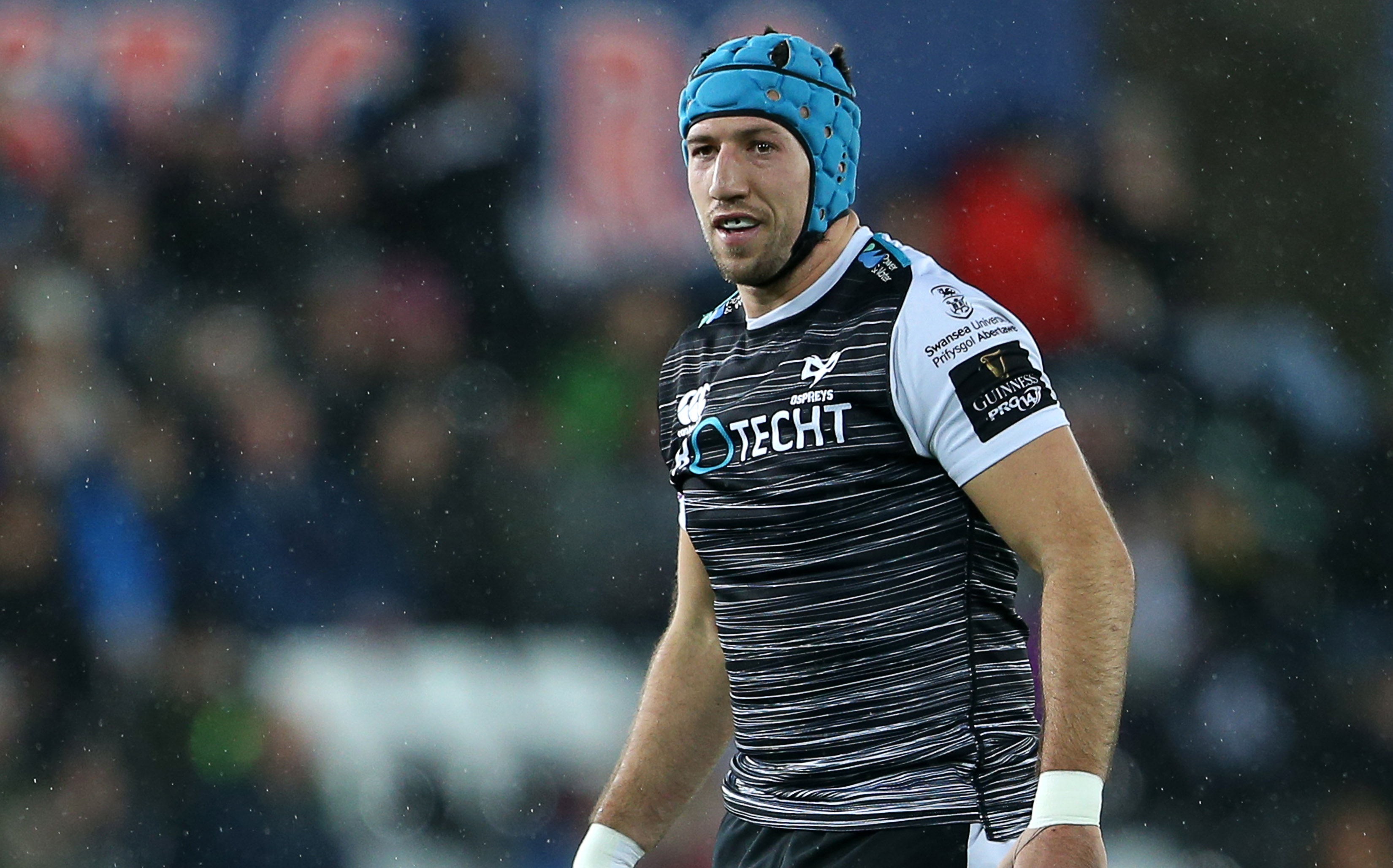 The pack is taking shape nicely in the regional all-stars #UltimateXV. With Josh Navidi just pipping our own Jerry Collins to the number 6 jersey, we now turn our attentions to the openside flanker. We have a big one in the running today with our captain Justin Tipuric representing the Ospreys. His opponents include Nic Cudd (Dragons) John Barclay (Scarlets) and Martyn Williams (Cardiff Blues)

Tips currently sits on 176 matches for the Ospreys, having made his debut for the region off the bench back in November 2011 against Northampton Saints. During his time in an Ospreys jersey, the flanker has soared over the whitewash an impressive 30 times, seeing him sitting in 7th place on the all-time top try scorer list. In fact, he is the only forward listed in the top ten. The talismanic openside represented Wales in the Gold Coast 2018 Commonwealth Games in the rugby sevens event, adding to his sevens experience after playing for Wales Sevens just a year before making his full Wales debut off the bench against Argentina in 2011. Capped 75 times by Wales, the triple Six Nations and double Grand Slam champion openside from Trebanos has also been on the last two British & Irish Lions tours to Australia and New Zealand.