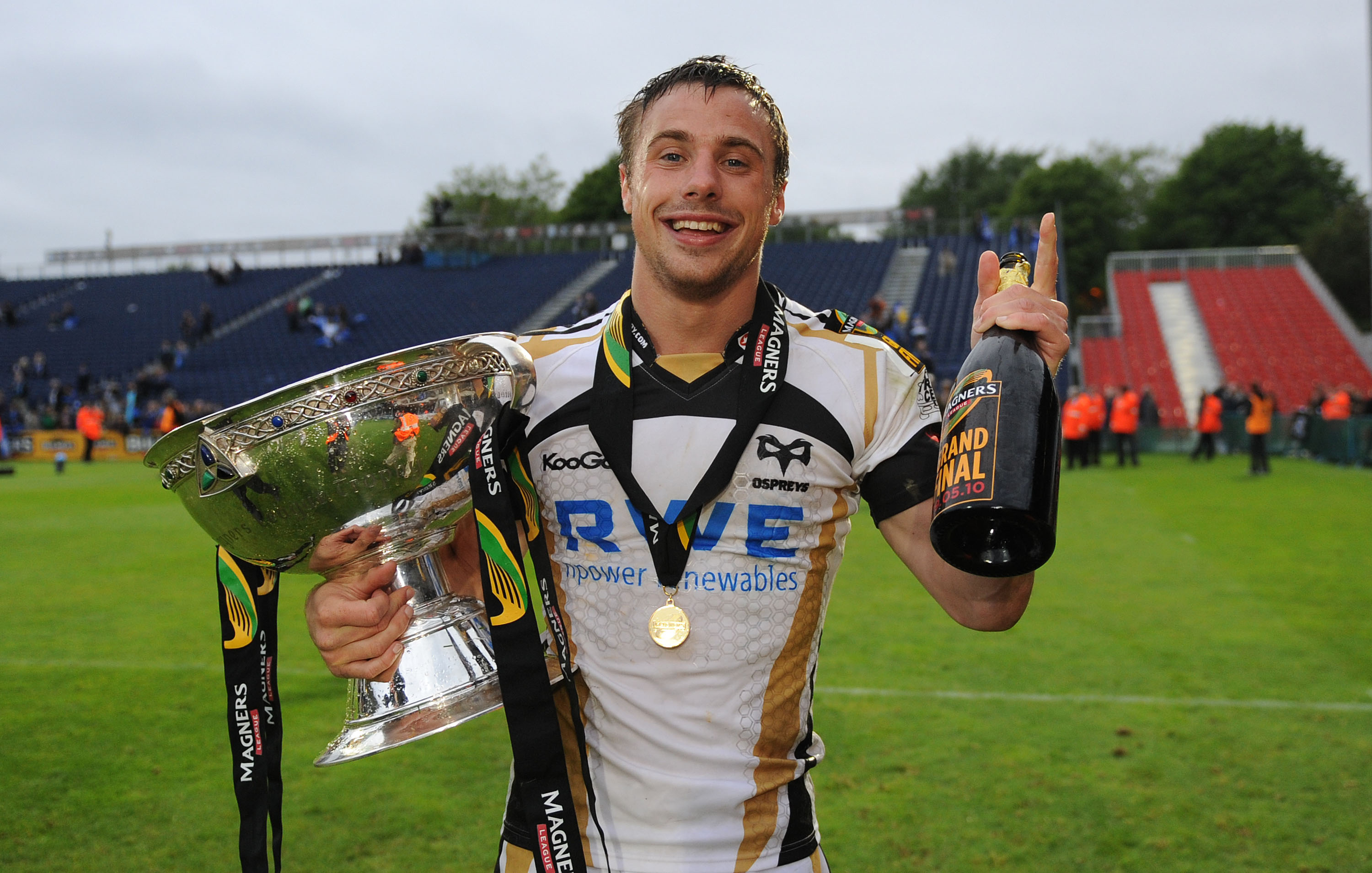 Bowe joined the Ospreys from Ulster in the summer of 2008 and made 77 appearances for the region, scoring 36 tries - one of which came in the 2010 Magners League Grand Final as the Ospreys secured the title with a 17-12 win over Leinster at a packed RDS Showground in Dublin. His try tally sees him sit in sixth place on the region’s all-time try scorer list.  He enjoyed a hugely successful summer tour with the British & Irish Lions to South Africa in 2009, starting all three tests and scoring four tries during the tour. He toured with the side again in 2013. Bowe was named RBS Player of the Championship for the 2010 RBS 6 Nations and featured in the green of Ireland 69 times scoring 150 points.