New-look coaching teams have been confirmed for the Ospreys regional age-grade teams ahead of the new season, with three former Wales internationals among those joining the set-up.

The U18s, who kick off their campaign this weekend against RGC at the Bridgend Ford Brewery Field, will once again be led by Head Coach, Kevin James, who oversaw last season’s championship success, while Tom Snelgrove steps up to take the reins with the U16 West squad and Paul Watkin becomes U16 East Head Coach.

With all three coaching groups having an overhaul for the new season, former Scarlets, Cardiff Blues and Wales centre, Gavin Evans is a new face in the U18s coaching team in the role of Backs Coach, former Dragons and Wales hooker, Steve Jones, has joined the U16 West set-up as Forwards Coach, while 24 cap Wales flanker Gavin Thomas, who played 15 times for the Ospreys in our inaugural season before representing the Scarlets and the Dragons, will take up the same role with the U16 East.

There are more familiar faces involved, with Aberavon legend Chris Davies appointed Forwards Coach of the U18s and former Ospreys youngsters, Sam Williams and Nathan Edwards, along with former Aberavon and Swansea full-back, Liam Gadd, involved with the U16s.

Some of the current Ospreys players are also cutting their coaching teeth, with the likes of Nicky Smith, Ben John, Tom Habberfield and Scott Otten also assisting. After leading Ospreys U18 Women to the WRU championship last season as Head Coach, Nick White will take up an Assistant Forwards Coach role with the U16 West.

“We are thrilled to be able to bring in some young, up and coming coaches fresh from the professional game, to assist with the development of the next generation of Ospreys.

“Our continued investment of £1million a year into development is an investment into the future of the Ospreys. We’ve seen recently with the likes of Keelan Giles, Luke Price, Owen Watkin, Will Jones and Will Griffiths just some of the names coming to the fore, the pathway is as strong as ever. It will only stay that way if we keep investing, keep striving for improvement and keep finding new ways to enhance our programme. The minute we stand still will be the day we start go backwards.

“Bringing in people of the calibre of Steve and the two Gavin’s immediately increases the knowledge within the set-up and the challenge for them will be to use that experience to develop themselves and the players underneath them.

“Likewise, with people like Kevin James, who oversaw a successful season for the U18s last time round, and Tom Snelgrove and Paul Watkin stepping up to Head Coach roles, it shows that the coaching development pathway is also doing it’s role, with Colin Beaton and Dai Jones taking up new, hugely important roles to ensure players and coaches alike are fully embracing the Ospreys way as they continue their development.” 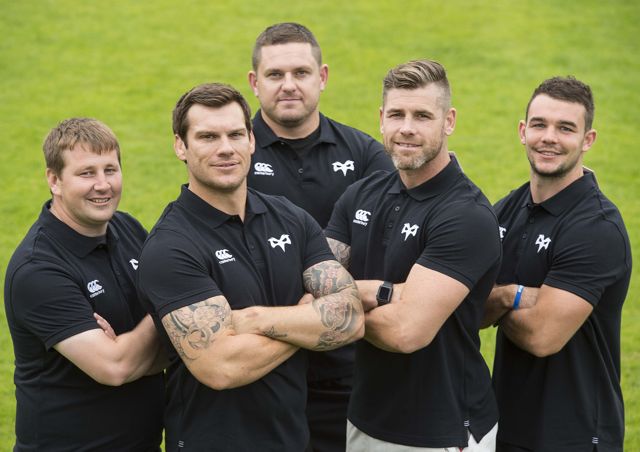 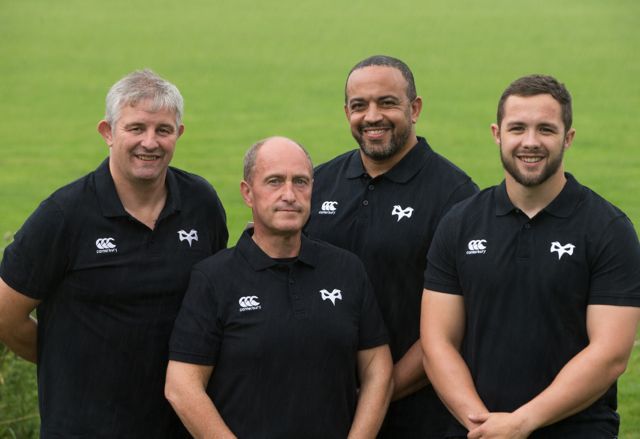