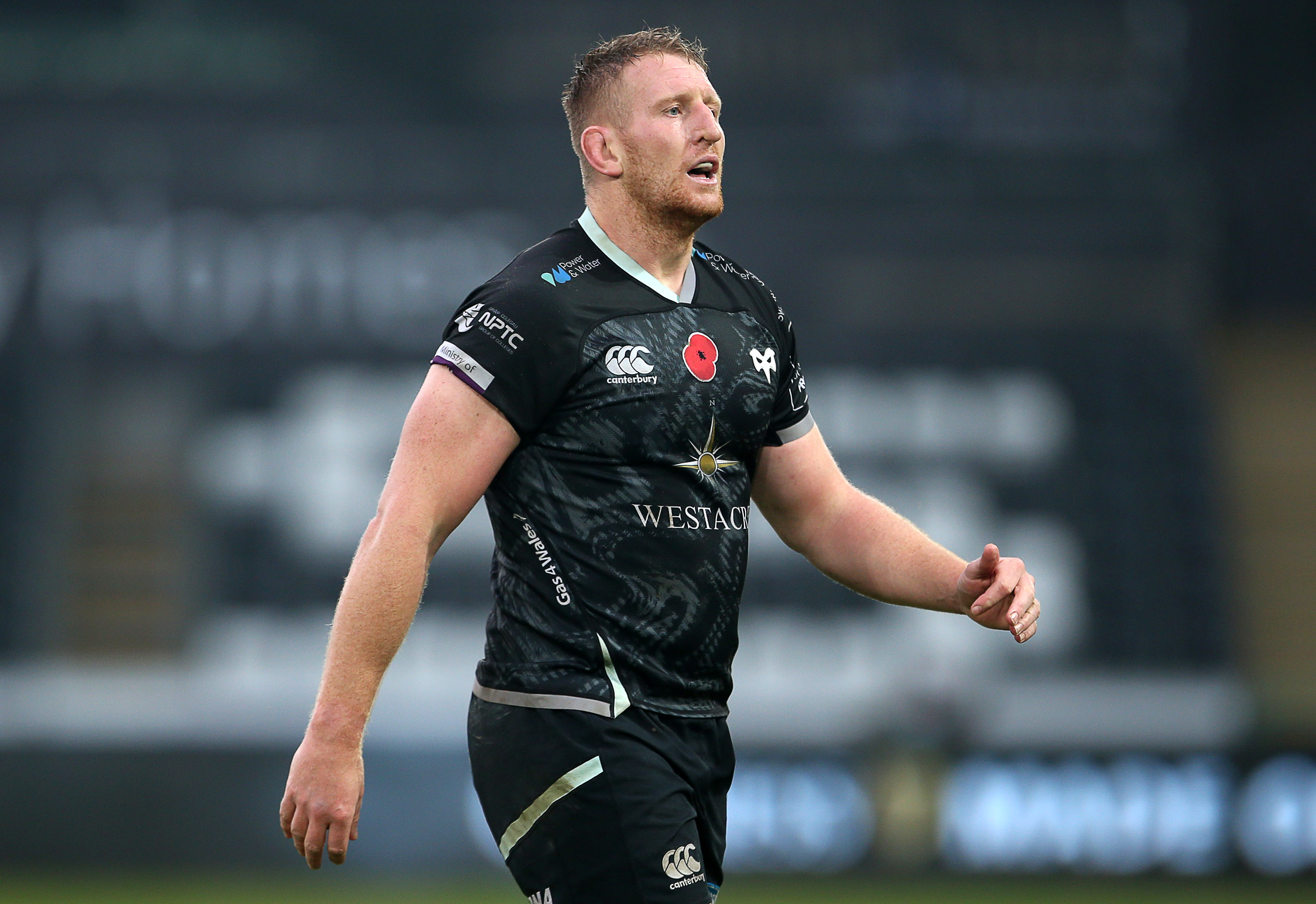 You are a senior player and have been around the squad for a while now what is your take on where the Ospreys are and where they are now heading under new Head Coach, Toby Booth?

One thing I do know about this squad of players is that when our backs are against the wall, we come out swinging and we are good like that.  We know if we are not on it, we are going to have a difficult time of things.  The physical side of things hasn’t really let us down this season; it’s just performances and finding that consistency. The Ospreys were the best, when I was starting out at the Blues, I know we have dropped off now, but no stone is being unturned at this region and we want to get back to that level. The youngsters here now are going to be the next Wales stars, aren’t they? Sometimes teams go through some pain to get where you want to be. Toby Booth keeps telling us to stop dragging the past with us and to drop the anchor of the past.  We now pride ourselves on our work ethic and being a tough team to crack.

Bradley Davies
"I have always wondered how Alun Wyn keeps training the way he does, but I think I worked it out. I had a tough uphill paper round and he was in a sailing club down the mumbles!"

How have you found it as a player, playing without supporters in empty stadiums?

It is pretty weird, we were playing in one game, without a crowd, and I could hear the commentators talking about the game, something you never normally would hear during a game. I was listening for my name but there wasn’t much good said, I think it was Shane and Shanks!  As a player we want to be playing in front of crowds.

You have become a real mentor to the younger players at the Ospreys, how have you found that role and how important is it?

I am enjoying it. I was so lucky to have senior players around me when I started out. I had players like Rob Sidoli, Craig Quinnell, Paul Tito and Deiniol Jones, legends like that. All of them were great players to just be around and learn from.  They really helped me starting out and maybe that has disappeared from the game a bit because of professionalism. Until you have been out there in the middle, played some games, and listened and learnt from other players, you really don’t know what it’s like. I was so lucky as a young player to have good senior pros to learn from.

Bradley Davies
"I was so lucky as a young player to have good senior pros to learn from."

You started your coaching badges with the WRU a while ago, where are you with that and how is it going?

All of that I really enjoy. I have done my level three coaching badges and now I am looking at the Wales Head Coach job right now! (laughs), and then I am thinking of the Lions in the summer!

Two of your peers at the Ospreys and fellow Welsh internationals Alun Wyn Jones and George North have achieved significant landmarks in their career recently, what do you think is the secret to their success?

I have always wondered how Alun Wyn keeps training the way he does, but I think I worked it out and I told him the other day. I had a really tough uphill paper round and he was in a sailing club down the mumbles!

Seriously, though, they are both great blokes and great players and work harder than most players and they deserve all the accolades that come their way.