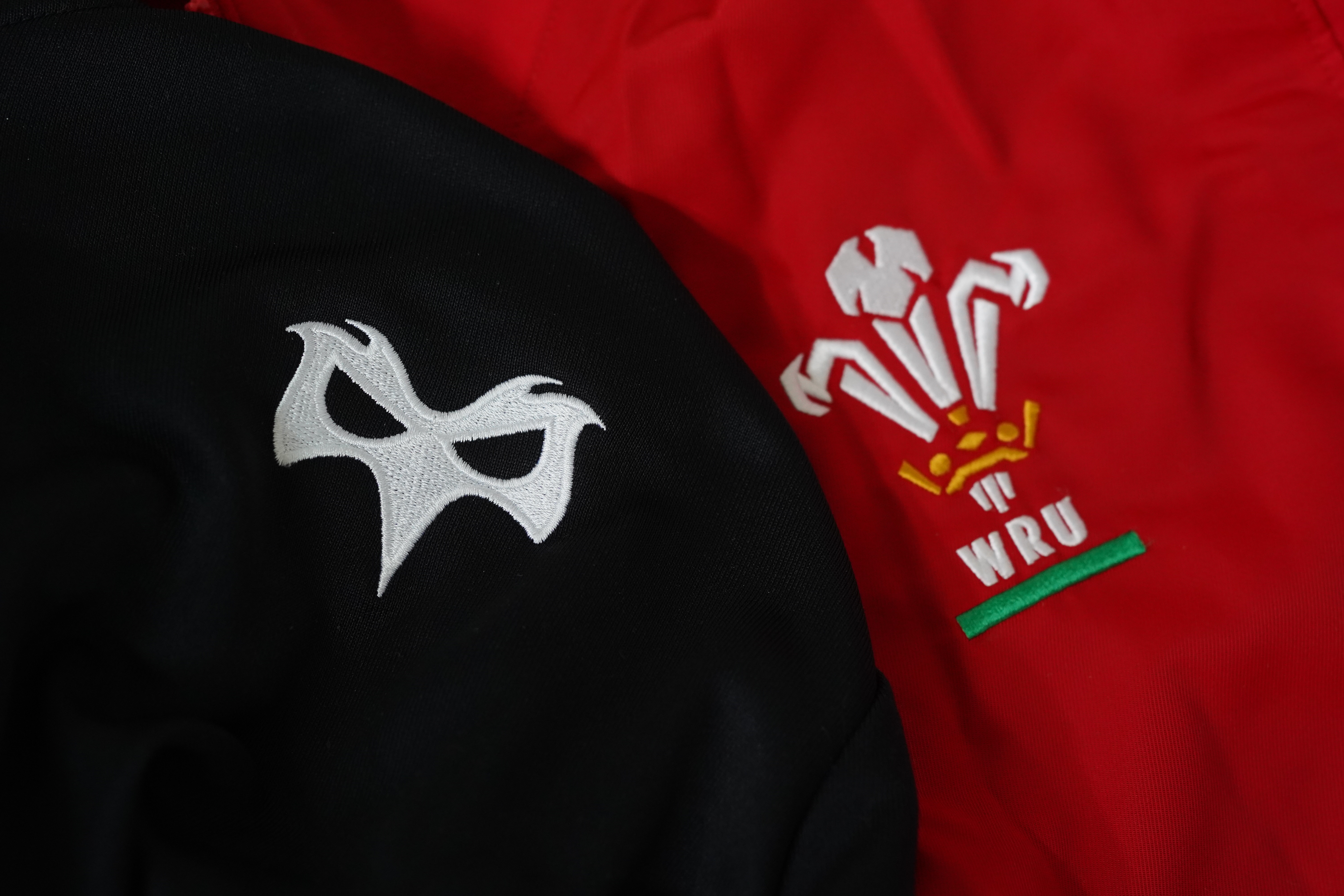 Ospreys props Nicky Smith and Gareth Thomas are both named in the Wales squad to face Canada on Saturday (July 3td – KO 3pm) at the Principality Stadium.

Smith is named in the starting line-up with Thomas, who is one of five uncapped players selected by Wales coach Wayne Pivac, set to make his international debut off the bench.

Leigh Halfpenny will win his 96th Wales cap, taking the full-back to a century of international caps including his British and Irish Test appearances.

In the pack there is plenty of experience with Nicky Smith, Elliot Dee and Dillon Lewis bringing a combined 104 caps to the front-row.

Will Rowlands partners debutant Carter in an all-Dragons second-row, while Ross Moriarty, James Botham and Aaron Wainwright combine in the back-row.

“We are all looking forward to getting back to the Principality Stadium with fans in attendance and Saturday against Canada promises to be a great occasion,” said Wales head coach Wayne Pivac.

“This summer is an important block as we build towards Rugby World Cup 2023, and it is great to give five uncapped players opportunities.

“They have all impressed us in training, deserve a chance and we are looking forward to seeing them step up to the Test arena.

“At the other end of the scale you have Leigh Halfpenny, who makes his 100th Test appearance. It is a thoroughly deserved milestone for Leigh and it is made all the sweeter by the fact that his family and so many of our supporters are able to be in attendance.”