Phillips wings in on 12-month deal

Ospreys Rugby are delighted to announce the signing of Kristian Phillips on a one-year contract.

It marks a return to his home region for the 24-year old Neath born winger, three years after he made the short move to the Scarlets.

A product of the Ospreys’ youth development pathway, former Ysgol Gyfun Ystalyfera pupil Kristian played age-grade rugby for the region, before becoming the youngest ever player to start a competitive match for the Ospreys, aged 17 years and 250 days, against Connacht in May 2008. It was a game in which he also became the region’s youngest ever try scorer, both records still standing today.

After scoring four tries in 20 appearances for the Ospreys, he headed west ahead of the 2012/13 campaign and made with 54 appearances over the last three seasons, including 10 games in the European Cup, scoring seven tries.

“It’s great to be back. I know the place but it’s a different environment to what it was when I was here last, in terms of the culture and everything.

“This is my home region and it’s where I learnt my trade as a youngster coming through, so I’m obviously really pleased to get the opportunity to re-sign for the Ospreys. I feel that I’ve improved as a player while I’ve been away and I’m looking forward to continuing my development this season and, hopefully, challenging for a place in the matchday 23 week in, week out.

“It’s up to me now to put the work in if I want to achieve my goal of playing for the Ospreys regularly.”

Rugby General Manager, Andrew Millward, said that the returning Phillips will add depth to the region’s back three pool:

“Kristian is a familiar face who is coming back to his home region, and he will provide the coaches with another option for what will be a long and challenging season.

“We know all about his undoubted quality and his electric pace, something he has always possessed. He left here as a 21-year old and he returns as a player well on his way to 100 senior appearances, but he now needs to make the next step in his career.

“He’s matured while he’s been away, and has grown to appreciate what we can offer him here at the Ospreys in terms of that ongoing development. He has a real challenge ahead now as he looks to establish himself within our environment as a more senior player, as opposed to the young talent that he was in his last spell. He has a clear idea of what we want from him on and off the field, and what is needed if he is going to achieve his full potential.

“With Jeff Hassler away with Canada for the World Cup and Eli Walker potentially away with Wales over the same period, there is an opportunity for him to challenge for a place, and he will definitely add depth in an important position over the course of the coming season.”

Phillips is the fourth senior signing confirmed ahead of the 2015/16 season, along with former All Black, Brendon Leonard, and Welsh internationals Gareth Delve and Paul James, while prop Ollie Evans has been handed a development contract after impressing in the Championship with Narberth RFC last season.

Six local teenagers have also been promoted into the B Group, signing development contracts as they progress along the regional development pathway from the Ospreys age-grade set-up. 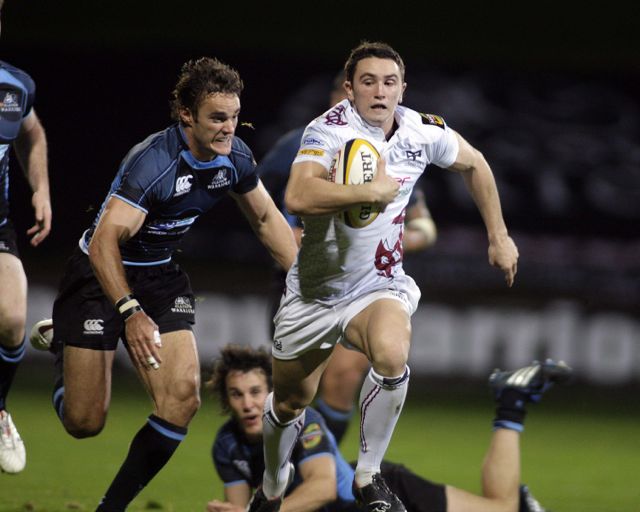 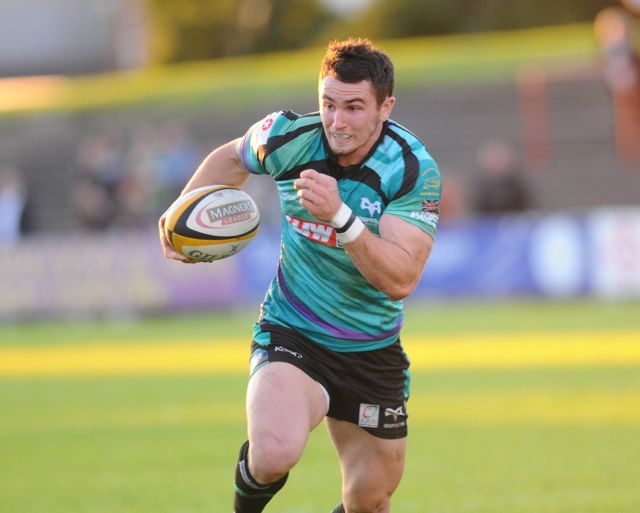 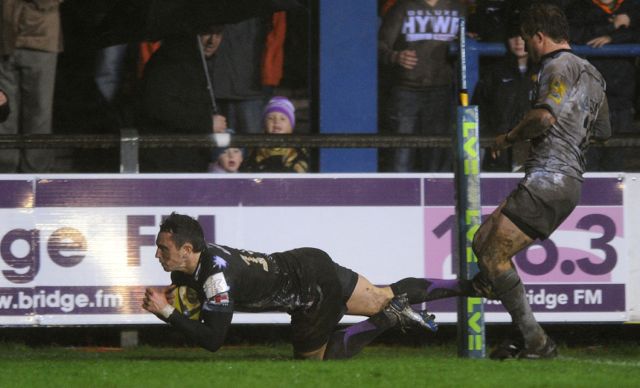