George North has tried on an Ospreys shirt for the first time and he's looking good!

The Wales and British & Irish Lions star became the fifth new signing confirmed for next season when he committed to the Ospreys on an NDC with the WRU and the Region last month.

Now, he's tried on the famous black shirt for size and you have to admit that George and the Ospreys are a perfect fit!

Don't forget, you can watch George at the Liberty Stadium next season alongside big new signings like his fellow Wales internationals, Aled Davies and Scott Williams, who are moving from the Scarlets, and Toyota Cheetahs' powerhouse tight head, Tom Botha, and they will play alongside your established favourites like Dan Evans, Keelan Giles, Alun Wyn Jones, Justin Tipuric and Owen Watkin to name just five. 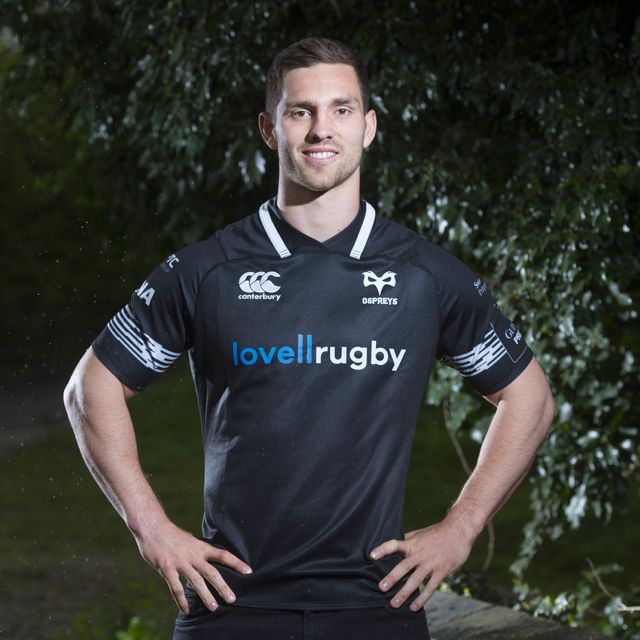 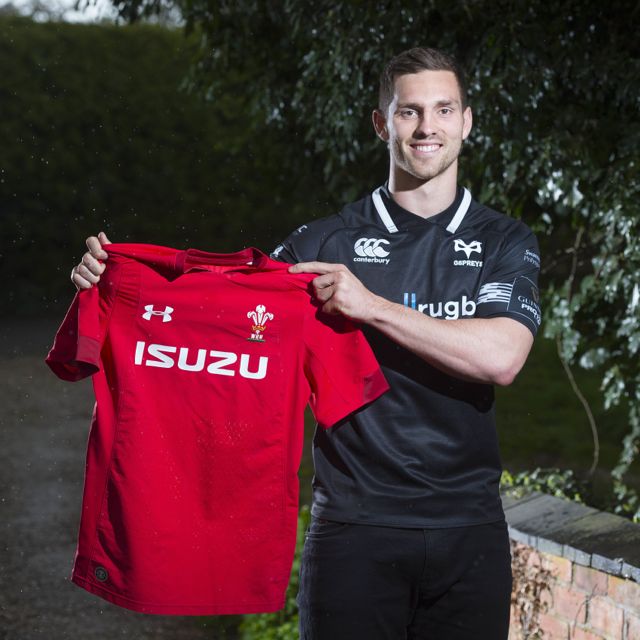