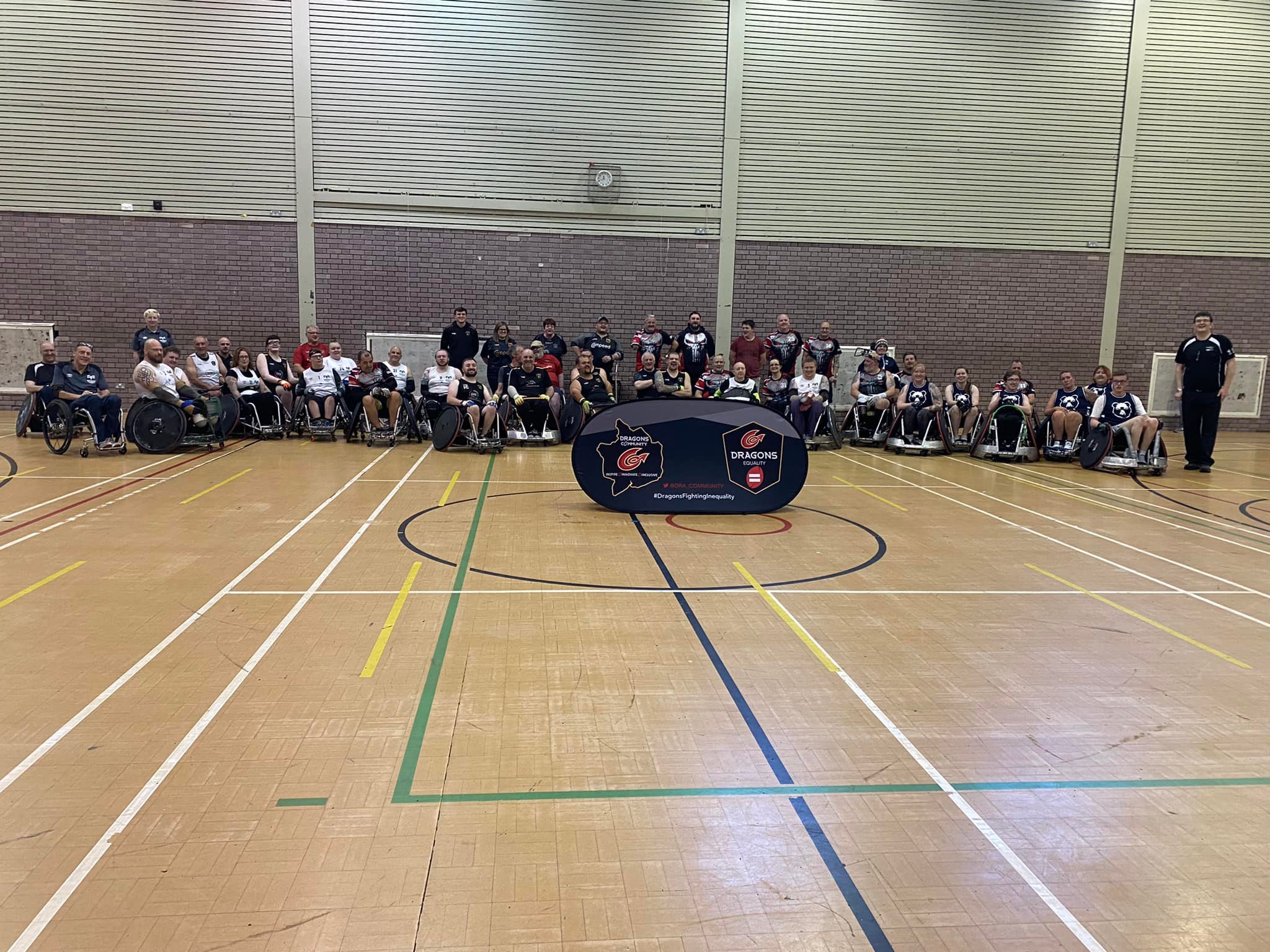 Ospreys Wheelchair rugby unbeaten in round 1

During the day, they took on the Dragons, Bristol Bears and Team Endeavour with new faces making their debut for the Ospreys. After winning all their games, the Ospreys went into a Welsh Derby play-off for first play where they faced the Dragons.

A strong match up between the two sides and a close game broke out but Ospreys maintained their winning streak to come out on top. Ending the tournament with four wins from four.

with 4 teams including Ospreys , Dragons , Bristol Bears and Team Endeavour. Ospreys after winning all there games went into a Welsh Derby play off for 1st and 2nd against a strong Dragons team , it was a close close game but Ospreys managed to keep hold of there winning streak by ending the tournament 4 wins out of 4!