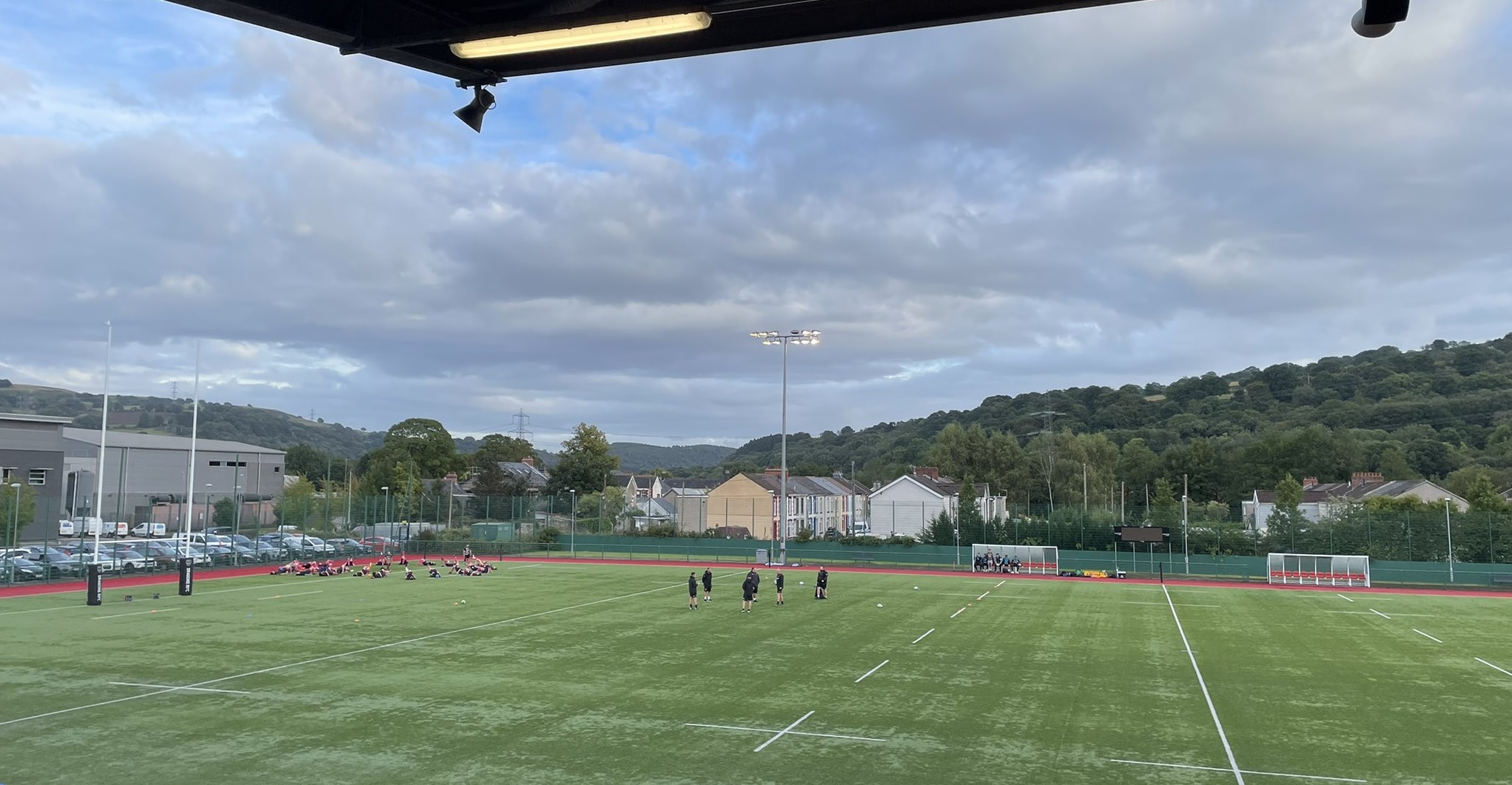 Ospreys West U16s opened their first block of regional rugby with an impressive 7-45 victory over Dragons Black at Ystrad Mynach.

Ospreys started the opening period strongly with outside half Emrys Jones using his boot to put his side deep into Dragons territory on several occasions.

The home side responded instantly after their outside half Morgan Cusak judged a 50/22 kick expertly. From the resulting lineout they drove over the try line. Back rower Cian Pearce received the plaudits.

Straight from the kick off the Dragons lost the ball. The visitors punished them moving the ball to the blindside quickly, Mason ran over for his second. Jones missed the conversion.

Dragons nearly took the lead when winger Charlie Tee kicked downfield and seemed destined to gather the ball. However, Ospreys full back Tyler Davies did superb in covering back.

In the last play of the half, full back Davies broke into the 22 but was tackled short. Ospreys fed the ball quickly to Emrys Jones who stepped inside a defender to score. He added the extras.

In the second period Ospreys utilized their scrum to great effect. After deciding to take a scrum from a penalty decision scrum half Cai Gealy snuck over from short range. Jones converted.

The hosts were struggling to cope with the intensity from the Ospreys. While Dragons tried to throw the ball wide Ospreys skipper Hoskins intercepted before sprinting clear under the posts. George Davies converted.

Moments later Levi Perry found his way over the line for Ospreys’ sixth try of the match. Their backs once again spotting an overlap and using soft hands to create the room for Perry. Davies converted again.

Replacement hooker Llion Jones rounded the scoring off for the visitors after grounding the ball from an inch perfect grubber kick off the boot of Nicholas Fisk Jones.

Elsewhere the Ospreys East U16s battled hard on the road against Scarlets West but the Scarlets came away with the spoils in a 38-22 win.