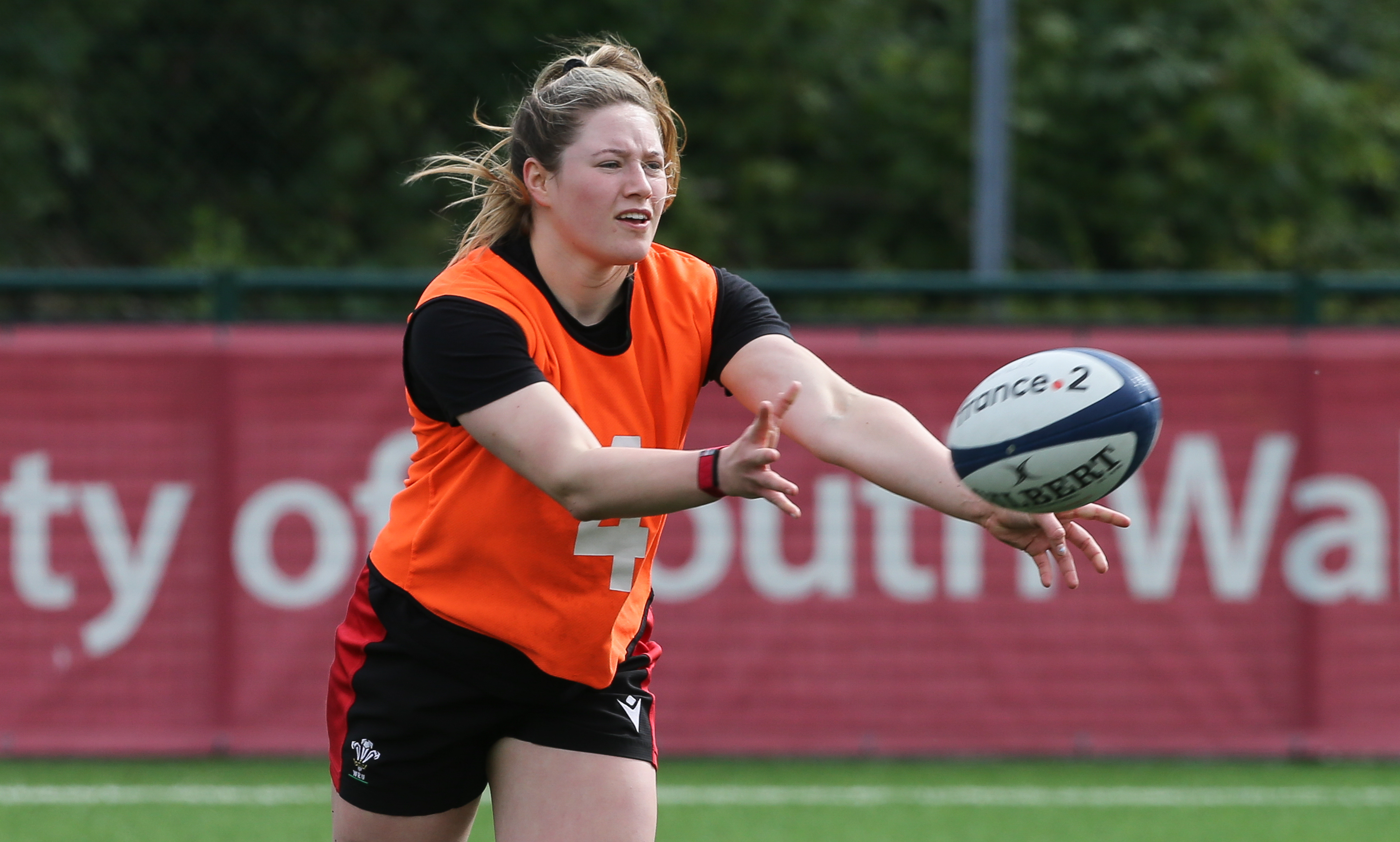 Wales Women 7s are aiming for continuous improvement at the Rugby Europe 7s Championship this weekend.

They fly to Moscow with nine of the squad having competed at the Lisbon leg of the Series earlier this month.

Hannah Jones returns from the GB Sevens set-up to boost the side, alongside Ospreys' Angharad De Smet who has been added to the squad. She's joined by fellow Ospreys Gwen Crabb and Kayleigh Powell.

Head coach Warren Abrahams said, “We have progressed nicely following the Lisbon 7s. We’ve had some challenges, some injuries and unavailability for this weekend. However, we are pleased with the level of consistence in selection as we look to build consistency and improvement in our performances.

“The girls have a tournament under their belt now and are looking for further improvement – both since Lisbon and over the course of the weekend.

“It’s great to have Hannah Jones back with us following her time with GB. Obviously she is bitterly disappointed not to be selected, as we all are for her; but the way she’s represented herself this week is admirable. She has brought an extra edge to training which has really rubbed off on the rest of the squad. Kat Evans and Angharad De Smet have also brought a different dimension to the team.”

Wales play Spain and Scotland in the first stage of the competition this weekend.
Abrahams added, “Spain were runners-up in Portugal earlier this month and are strong contenders with a number of tournaments under their belt while the Scotland game will be another opportunity for a great Home Nations battle.

“We are going to concentrate on making improvements from game to game and hopefully from the last tournament to this.”


The tournament will be live streamed on Rugby Europe TV.