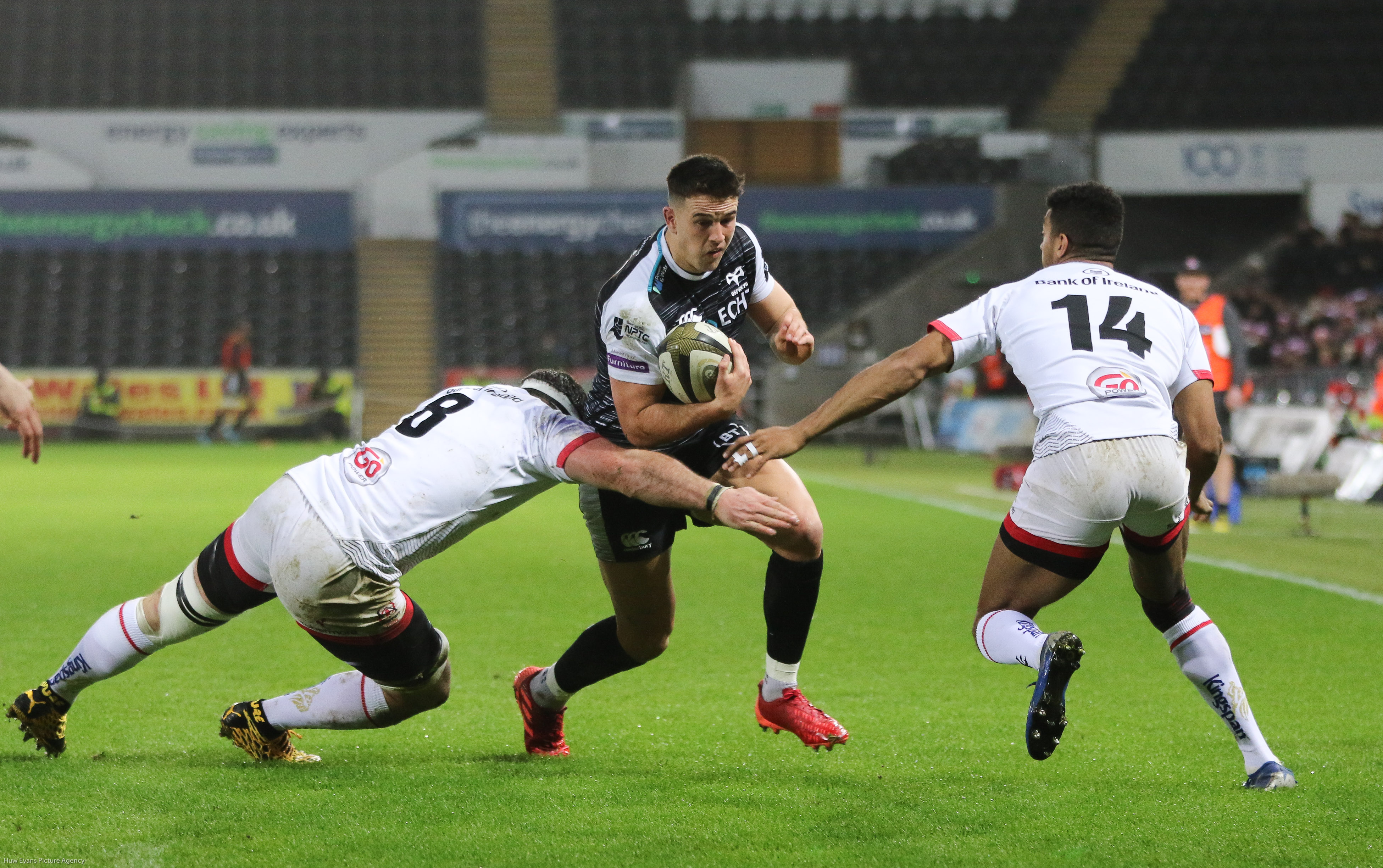 Ospreys will look to keep the momentum going from their round one victory over Edinburgh in the Guinness PRO14 when they welcome Ulster to the Liberty Stadium on Saturday night, K.O 5:15pm.

The two sides have met each other 33 times with the Ospreys winning 15 times and Ulster 18.