Ospreys v Stade – All you need to know 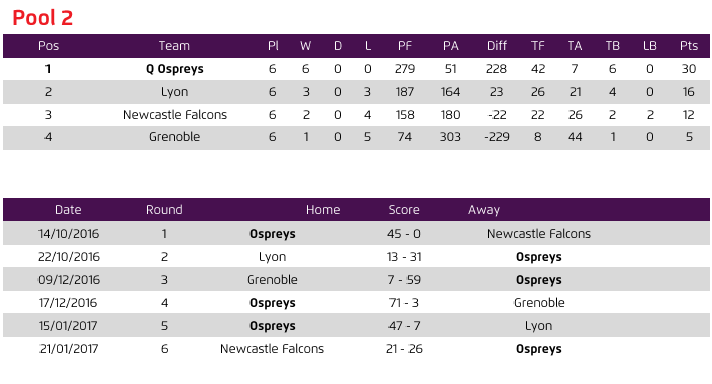 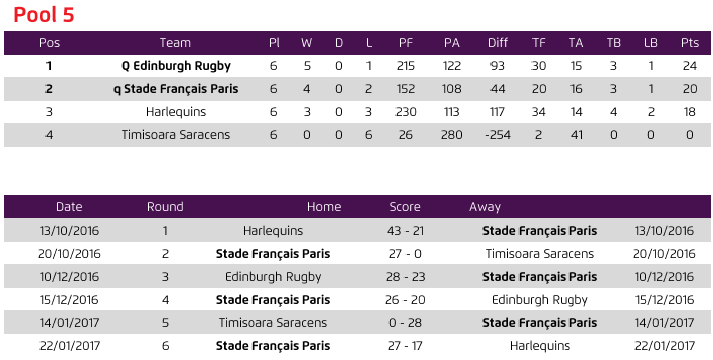 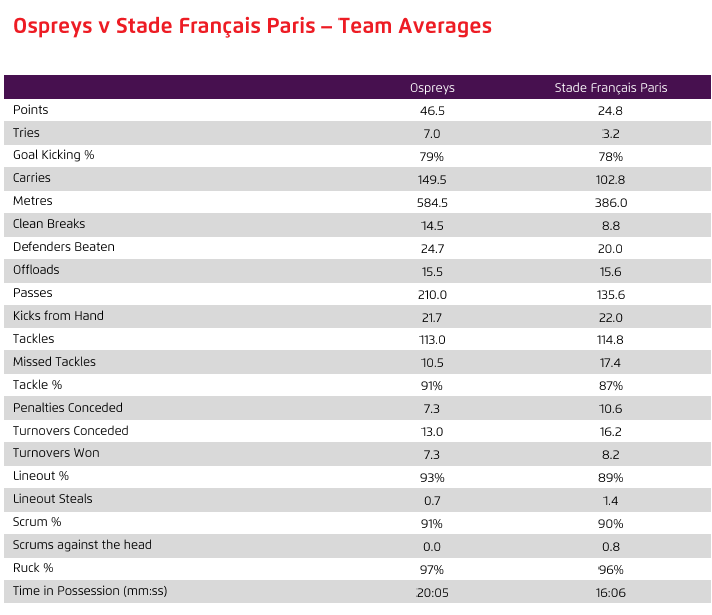 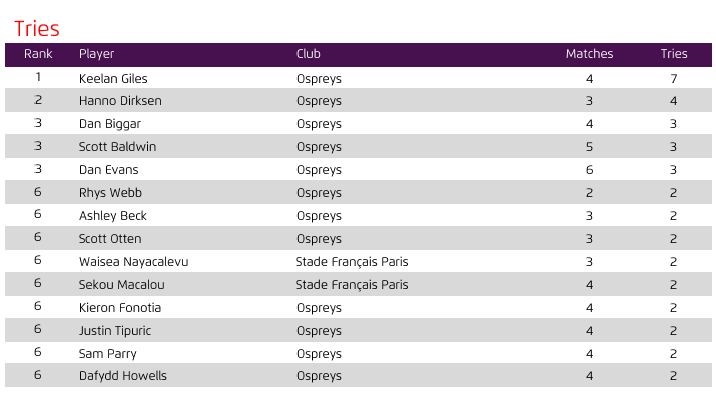 Each kicker will have two kicks from designated positions on the 22 and 10 metre lines and after each team has completed their six kicks a winner will be declared. If the teams remain deadlocked, the competition will continue on a sudden-death basis.