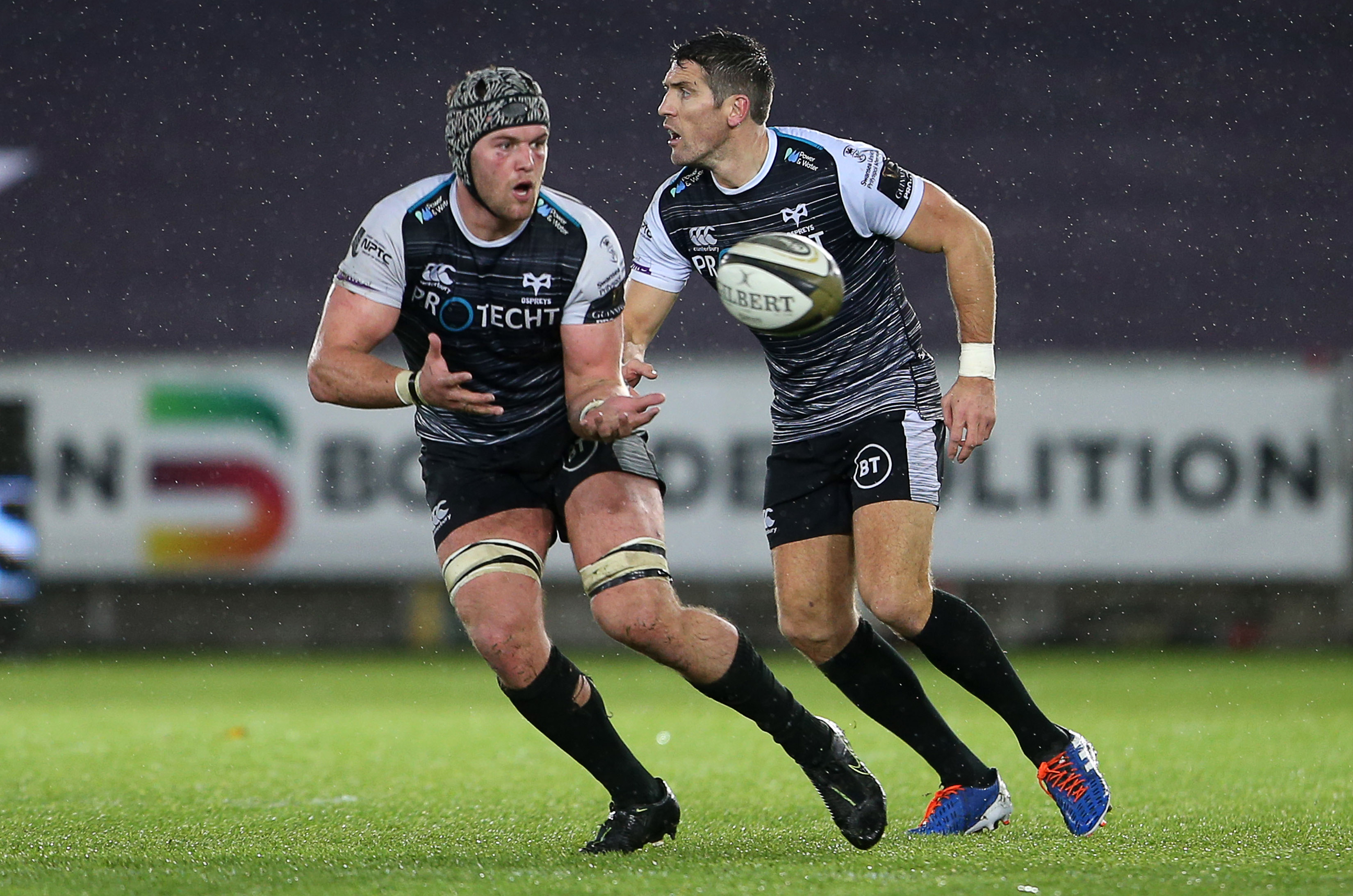 The Ospreys team to play Southern Kings at the Liberty Stadium, Swansea on Saturday 9th November K.O 3pm has been named.

Young Cai Evans maintains his position at fullback with Dirksen on one wing and Lesley Klim, making his first Ospreys start, on the other. Thomas-Wheeler and Scott Williams partner up once more in midfield, while Luke Price picks up a new half-back partnership with Shaun Venter returning from injury at scrum-half.

Scott Otten starts at hooker with Rhodri Jones and Tom Botha packing down alongside him. An unchanged second row sees Marvin Orie line up alongside Lloyd Ashley, with Dan Lydiate on the blindside as captain next to Olly Cracknell. Young Morgan Morris comes into the starting lineup at number eight.

Head Coach, Allen Clarke:
“It’s an important week for us as a club to show what we stand for. We've had a good training week and the intent is to be the best version of ourselves."
Rugby