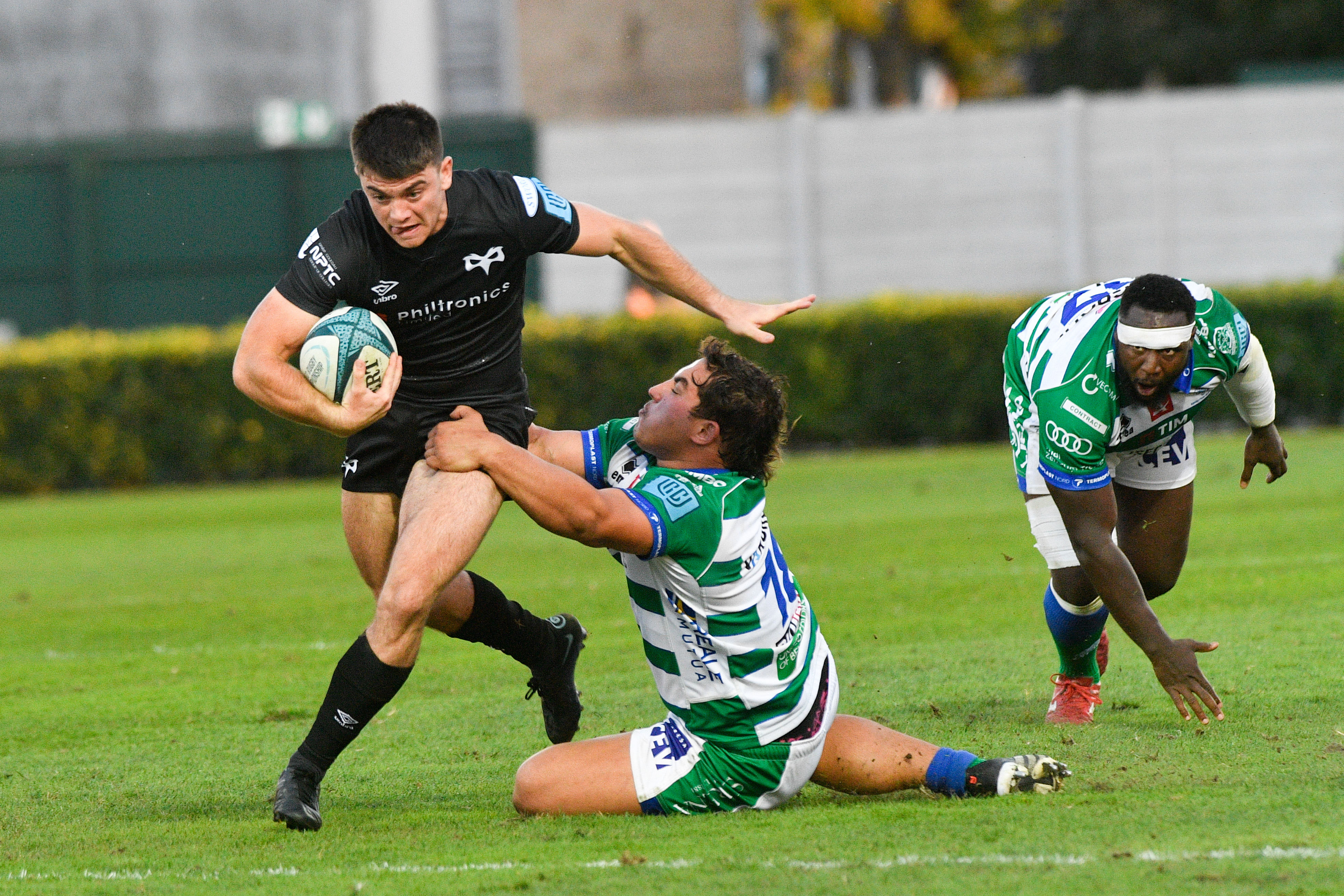 The Ospreys' next visitors to the Swansea.com Stadium are former European champions Munster on Saturday, October 23rd (KO 7.35pm)

Munster have made an impressive start to this season’s inaugural United Rugby Championship with four wins out of four against the Sharks, the Stormers, the Scarlets and Connacht.

The Ospreys recorded a third victory in four games with a bonus point win away from home against Benetton Rugby in Treviso on Saturday.

The victory in Italy followed two victories in the Welsh derbies over the Dragons in Newport and Cardiff Rugby in Swansea before a home defeat to the Sharks.

Munster are third in the United Rugby Championship table, with Leinster top and Ulster in second. The Ospreys are the leading Welsh side in fifth place 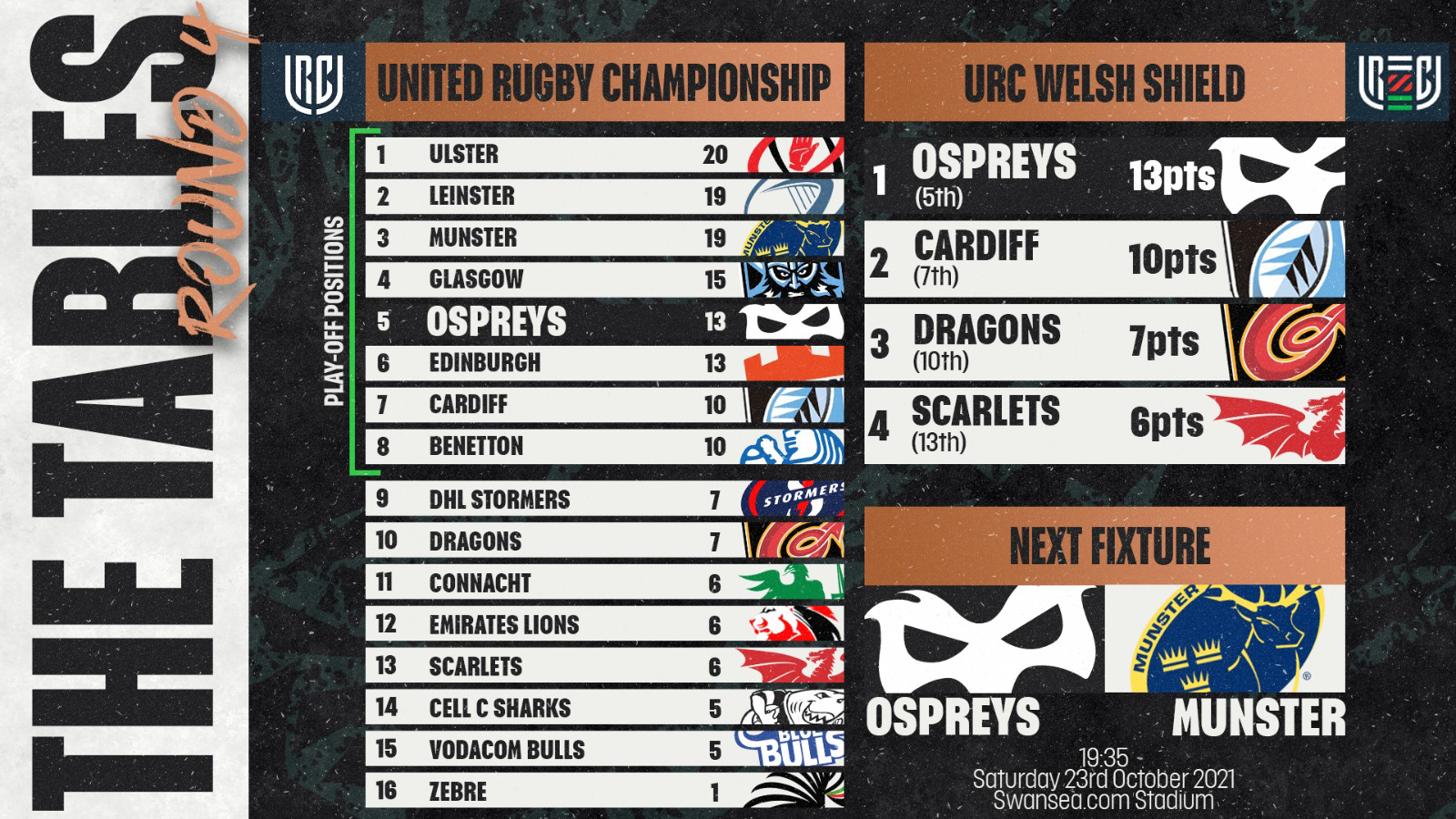 Johan van Graan, Munster Rugby Head Coach
"The Ospreys will be a tough nut to crack"

The Ospreys and Munster have enjoyed some epic battles down the years, and both sides have lifted silverware and been crowned the best of Celtic rugby.

“If you look at the table, it’s three Irish teams at the top. Connacht are always such a big team in the interpros and you’ve got to give credit to them. Last season they beat all three of the Irish teams away.

“That’s why the players and the coaches and the supporters, and everybody involved loves an interpro, because that’s what you get. It’s not a classic but for the purist it’s a battle.

“That’s what the game is about and that’s why Irish rugby is in such a good place because they have got four top teams and some very good players across four teams.”

"Hopefully we'll get some new numbers in to add to that 38 for next week and hopefully we can have a good week. The Ospreys will be a tough nut to crack."

Ospreys snatched a bonus-point victory out in Treviso with a 77th minute penalty kick from Stephen Myler.

Rhys Webb led his side to a four-try triumph, setting up number eight Ethan Roots for one, and scoring two himself, while Max Nagy wrestled to the ball to the ground for his first Ospreys try of the season.

This Saturday's hosts will now be looking to defend their turf against the might of Munster. Come help us turn the stadium into a fortress and buy your tickets today!