There’s a Guinness PRO14 Conference A top of the table clash at the Liberty Stadium on Friday when leaders Glasgow Warriors are the visitors, facing the Ospreys in second place. 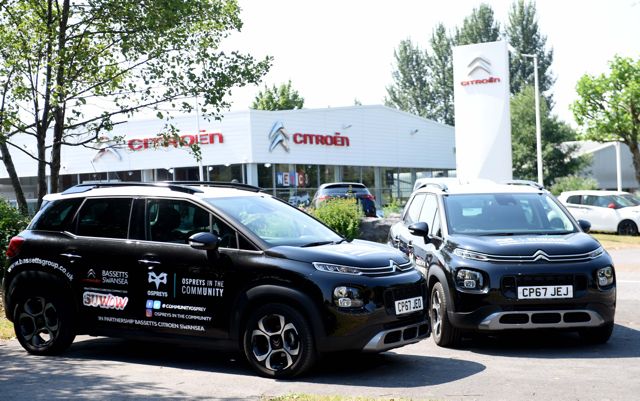 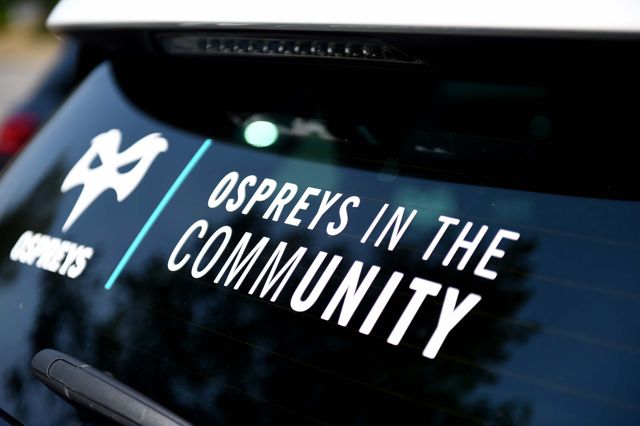