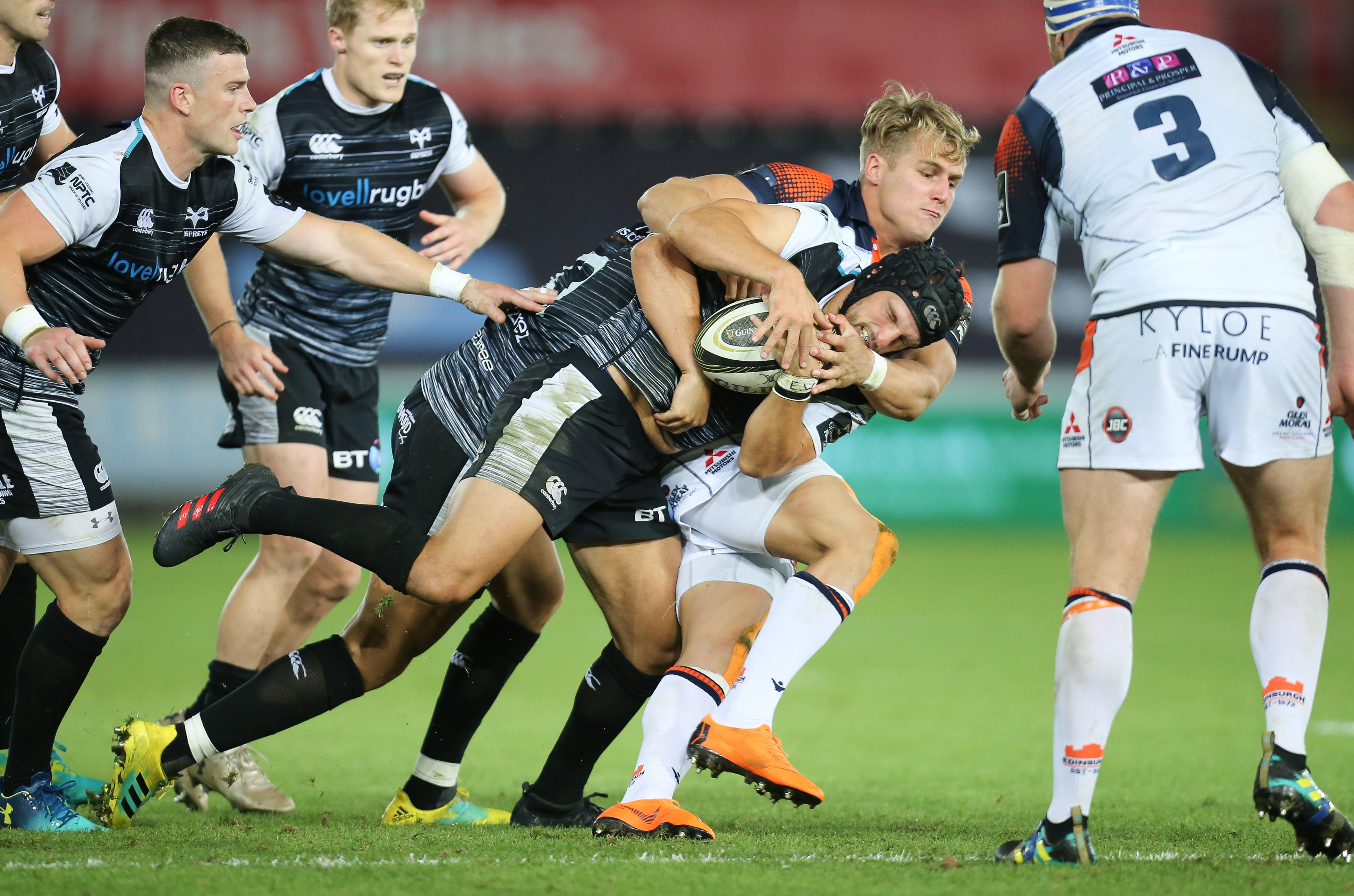 The Ospreys return to Guinness PRO14 action on the weekend when they travel to BT Murrayfield to face Edinburgh, K.O 7:35pm.

The two sides have met each other 30 times, with the Ospreys winning 18, Edinburgh 11 and 1 resulting in a draw.