With Toyota Cheetahs coming to the Liberty Stadium this Saturday (5.30pm KO) in Round 2 of the Guinness PRO14, we look at the stats ahead of the big game…. 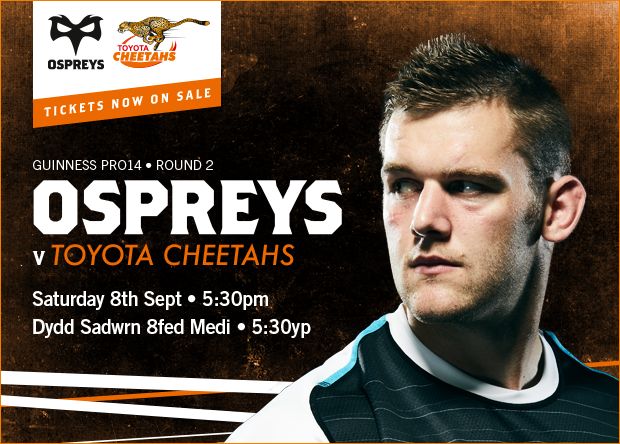