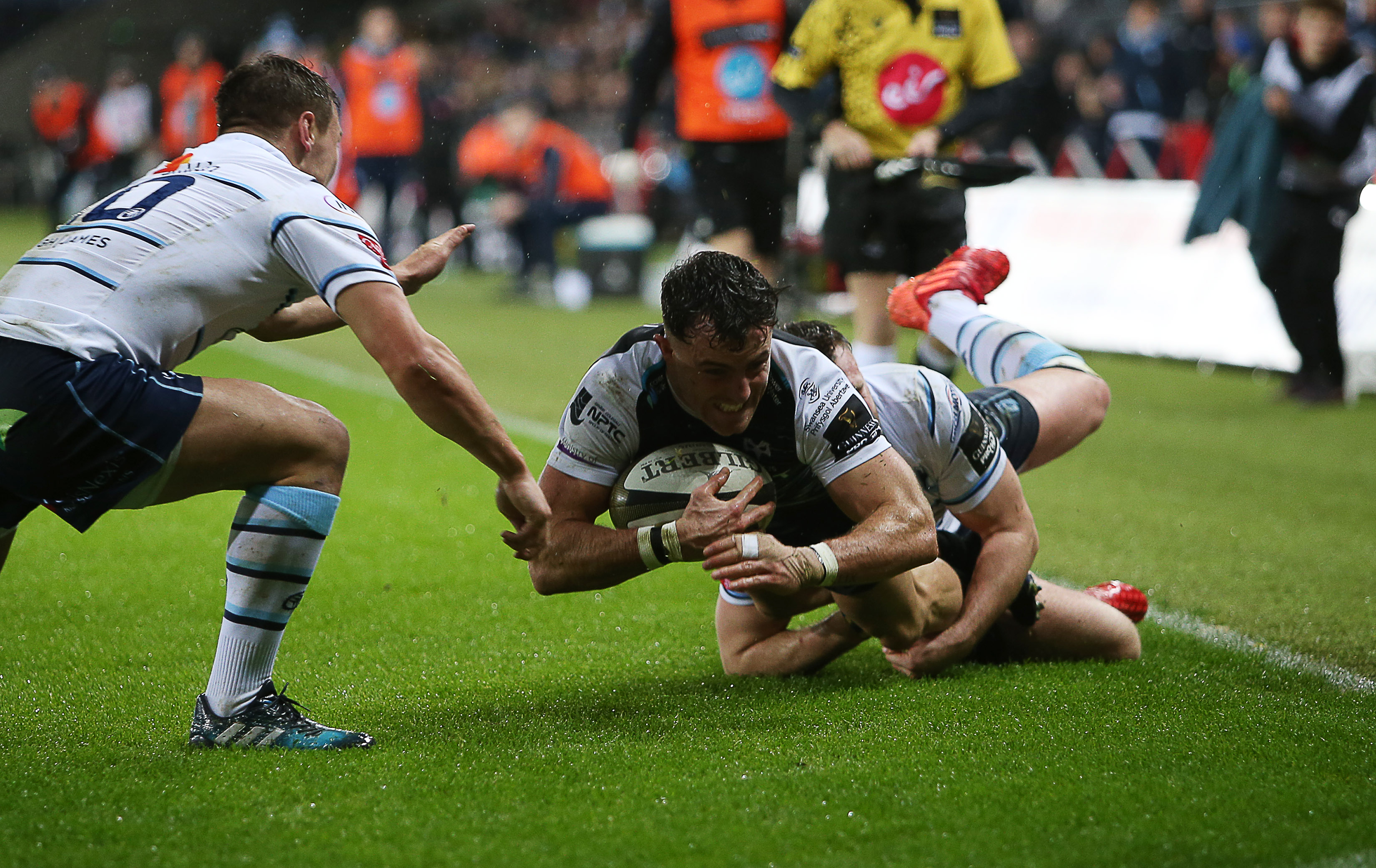 After last weekend’s return to rugby at the Liberty Stadium, the Ospreys now look ahead to Sunday’s derby against Cardiff Blues for round 15 of the Guinness PRO14 at Rodney Parade, K.O 5pm.

The two sides have met each other 33 times, with the Ospreys winning 23 and Cardiff Blues 9 and one resulting in a draw.

Premier Sports has teamed up with Ulster, Glasgow, Edinburgh, Cardiff Blues, Dragons, Scarlets and Ospreys with support from tournament organisers Guinness PRO14 to create a unique new £80 Premier Sports annual offer for new customers to watch this season and next.

•  Cardiff Blues have won just once in the last five rounds of Guinness PRO14: 34-24 against Benetton Rugby at Cardiff Arms Park on 23 February.

•  Blues have been victorious on their last four visits to Newport in the Championship, beating Dragons on each occasion.

•  Cardiff Blues beat Ospreys 19-16 at Liberty Stadium in round 8 and have only once before achieved a season’s double over their westerly neighbours, in 2005/06.

Ospreys in the Guinness PRO14