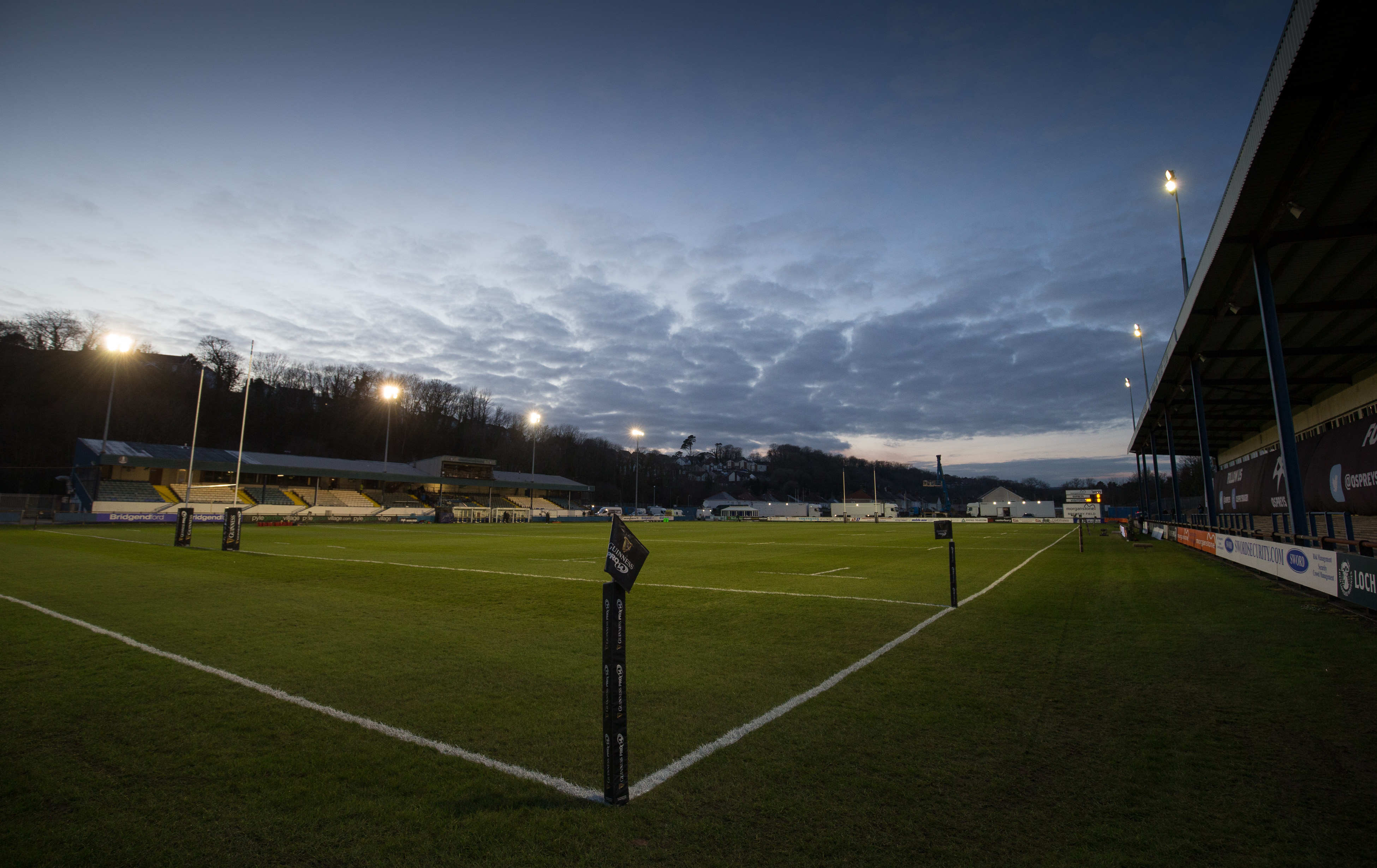 PRO14 Rugby can confirm that the Round 6 Guinness PRO14 Rainbow Cup fixture between Ospreys Rugby and Benetton Rugby due to take place this Saturday (June 12) has been cancelled due to positive Covid-19 cases in the Ospreys squad.

As a result of the cancellation, Benetton Rugby have qualified for the Guinness PRO14 Rainbow Cup Final on June 19.

Ospreys Rugby are working closely with Public Health Wales following the latest round of Covid-19 testing at the club, which returned 3 positive results.

The decision to cancel the game is a result of the mandate from Public Health Wales that all individuals who were part of the travelling party from the previous fixture are now required to self-isolate in-line with public health protocols.

With no available weekends remaining, the game will not be rescheduled. As a result, PRO14 rugby will use the protocol decided prior to the 2020/21 season whereby a game that could not be reschedule would result in that fixture deemed a 0-0 draw, but four match points would be awarded to the team who had not been the cause of the postponement.

In this case, Benetton will receive four match points. This protocol ensures that no artificial scoring points were added to the tries/points for and against columns.

Adding four points to Benetton’s current total of 18 will provide the Italian team with a final standing of 22 points. It is mathematically impossible for any other team in the table to win more than 20 points, therefore Benetton Rugby will be the ‘Northern’ representative in the Guinness PRO14 Rainbow Cup Final on Saturday, June 19.