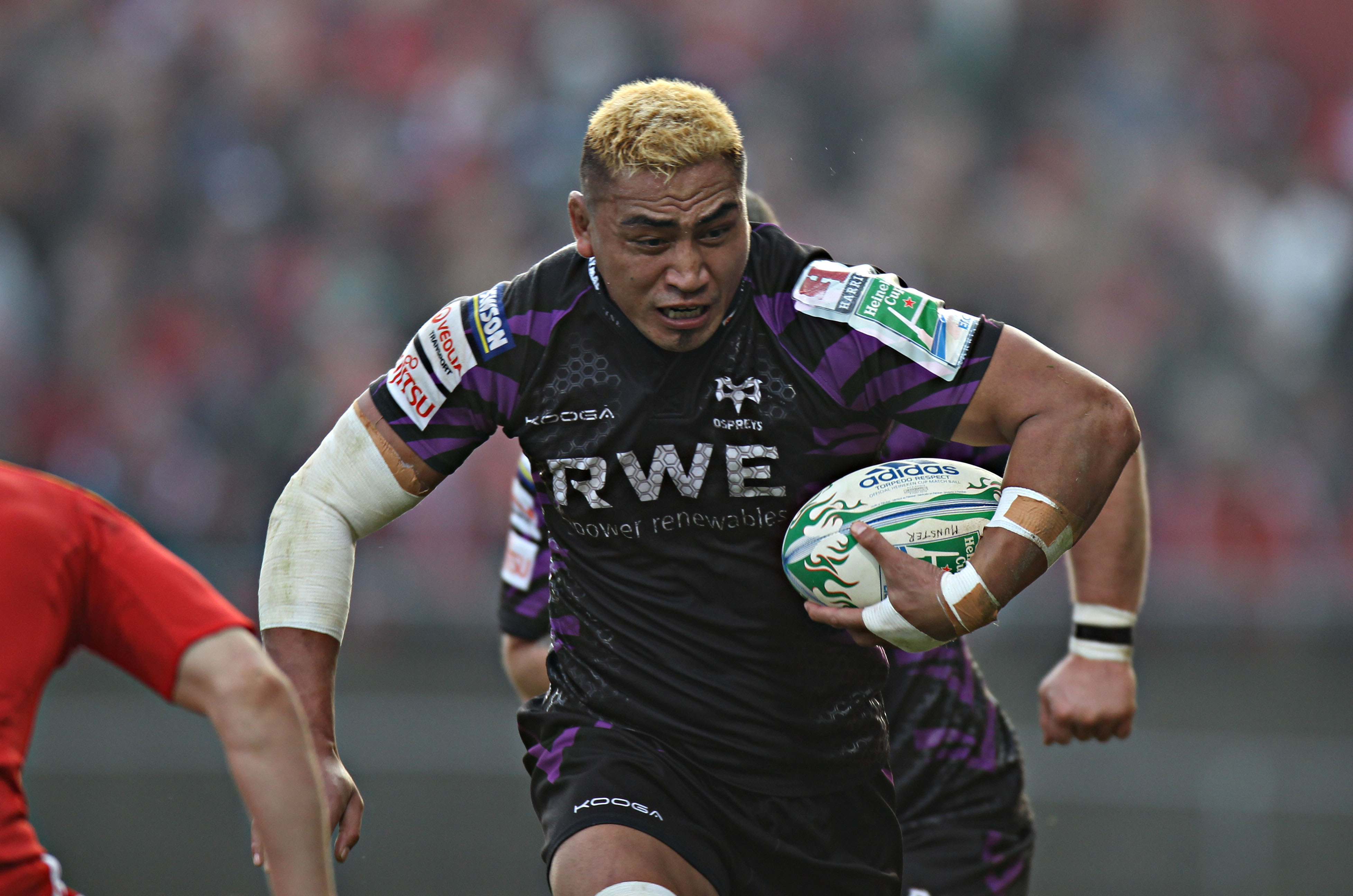 The front five are complete in our Ultimate XV, now we turn to the battle of the back-row as we hunt for the ultimate number 6 in our Ospreys dream team. Here's a look at today's contenders.

Cross signed his first contract with the Ospreys in 2018 after establishing himself as a world-class Sevens rugby player. He was part of the Team GB Sevens side in the Rio Olympics in 2016 and returned home with a silver medal. Cross has played more than 100 games for the Wales Sevens team and made his senior Wales debut against Australia in 2017. Cross recently put pen to paper on a new two-year contract with the Ospreys. Since making his debut back in October 2017 in the Heineken Champions Cup against Saracens, where he marked his first start with a try, Cross has gone on to feature 48 times for the region.

Lydiate is a hugely respected figure at the Ospreys and has been a standout performer during a difficult campaign at the Liberty Stadium this season.  Standing in as Ospreys captain while Justin Tipuric has been away on Wales duty, the backrower made his 50th appearance for the region back in November of this season. Lydiate made his Ospreys debut in December 2014 and has played 63 times in the jersey. Lydiate has been capped 64 times by Wales and won three British and Irish Lions Test caps. He is a Grand Slam winner and played in two World Cups. Lydiate has also re-committed his future to the region and penned a new two-year deal.

Cracknell recently made his 100th appearance in an Ospreys jersey against Leinster at the Gnoll. He made his Ospreys debut back in 2015 against Gloucester at the Kingsholm Stadium and has scored eight tries for the region. Cracknell has played six times for Wales U20s back in 2014 and was called into the Wales squad for the 2017 Six Nations. The backrower currently leads the Guinness PRO14 stats for making the most tackles so far this season, with 171 tackles made.

Before retiring in October 2015, Smith played 94 times for the Ospreys between 2007 and 2013, picking up Celtic League winners medals in 2010 and 2012. Since hanging up his boots Smith focused on his coaching, working within the development structure at the Region, including spells coaching the Anglo-Welsh and B&I Cup teams. The former Wales U21 captain made his Ospreys debut back in February 2007 against Connacht at the Liberty Stadium.

After signing for the Ospreys from Toulon in 2009, supporters favourite Collins helped the region to a third league title in his first season in Wales, scoring five tries in 29 games, including the first PRO12 final against Leinster in 2010 and the Heineken Cup quarter-final versus Biarritz. Such was his impact in that first season he was voted Players’ Player of the Year. The following season he made a further 27 appearances, his final game in an Ospreys shirt being the PRO12 semi-final defeat in Munster in 2011. He scored 6 tries for the Ospreys. Capped 48 times by the All Blacks, including three as captain, the 34 year old also played for Hurricanes, Yamaha and Narbonne. He was his own man, a true individual, and a giant of the world game. Jerry made a huge impact during his short time in an Ospreys jersey and is sadly missed by everybody at the Ospreys.