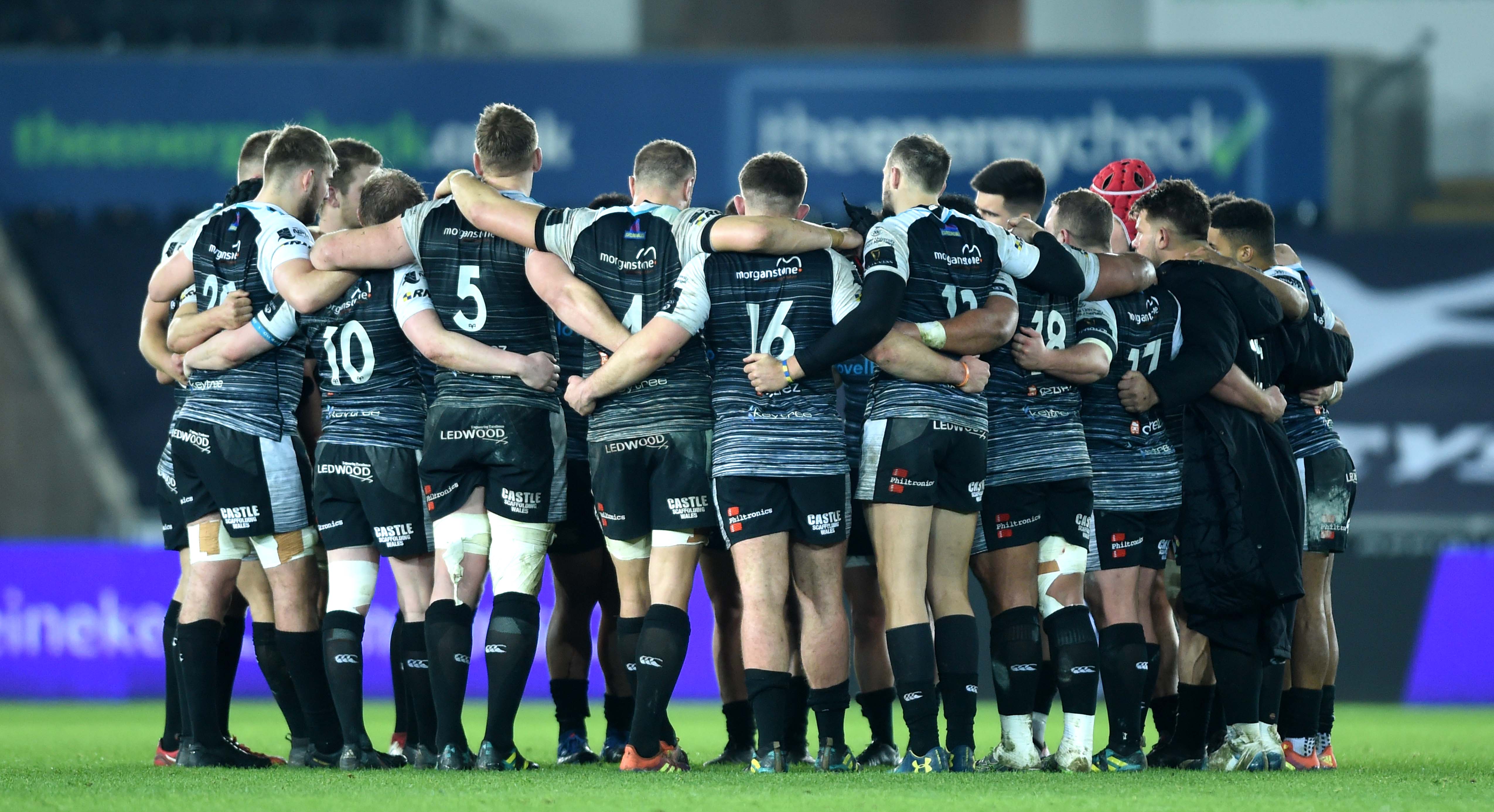 Today we kick off the hunt to find the Ospreys Ultimate XV with loosehead prop first up.

Supporters can vote from the following players to see if they make the final dream team!

Capped 17 times for Wales, Rhodri Jones recently announced that he was extending his stay at the Ospreys for the next two seasons after joining from local rivals the Scarlets in 2016. Jones made his debut in the regions' 45-0 win over Newcastle back in October 2016 and quickly established himself as an important member of the squad. He's gone onto make 68 appearances in an Ospreys jersey.

Having made his debut as an 18-year old against the Dragons in an LV= Cup tie in January 2013, Smith has now appeared 118 times for the Ospreys, scoring five tries, his 100th game coming in October of the 2018/19 season against Pau in the Challenge Cup. Capped for Wales 35 times, the Waunarlwydd RFC product was part of the Welsh squad in the 2019 Rugby World Cup and featured heavily in the Wales side who were crowned Guinness Six Nations Champions the same year.

Before moving on, Ryan Bevnington played 112 times for his home region scoring three tries. A graduate of the regional development pathway at the Ospreys, the 27-year old prop made his debut at the end of the 2007/08 season, away to Connacht, and became only the 25th Ospreys centurion in a 26-12 win over Munster at the Liberty Stadium back in March 2016.

Jones retired from playing at the end of the 2014/15 season having clocked up an incredible 223 appearances for his home region having already played 105 times for Neath RFC. With four Celtic League/PRO12 titles to his name, only two players, Paul James and Alun Wyn Jones have played more times for the Ospreys. Capped by Wales at all age-grade levels, he amassed 57 international caps in between 2001 and 2009, winning two Grand Slams and playing at two Rugby World Cups.

Osprey number 1, Paul James called time on his playing career halfway through the 2018/19 season after making 232 appearances for the region. Only Alun Wyn Jones sits above him on the all-time appearances made. Before making his Osprey debut, James made 33 appearances for his home club Neath. Capped 66 times for his country, he was part of the Welsh sides who won 2 Six Nations titles and 1 Grand Slam. He captained the Ospreys 31 times including the famous win over Australia in 2006. He was the first Osprey to reach 150 appearances.

To cast your vote for one of these players, click here.