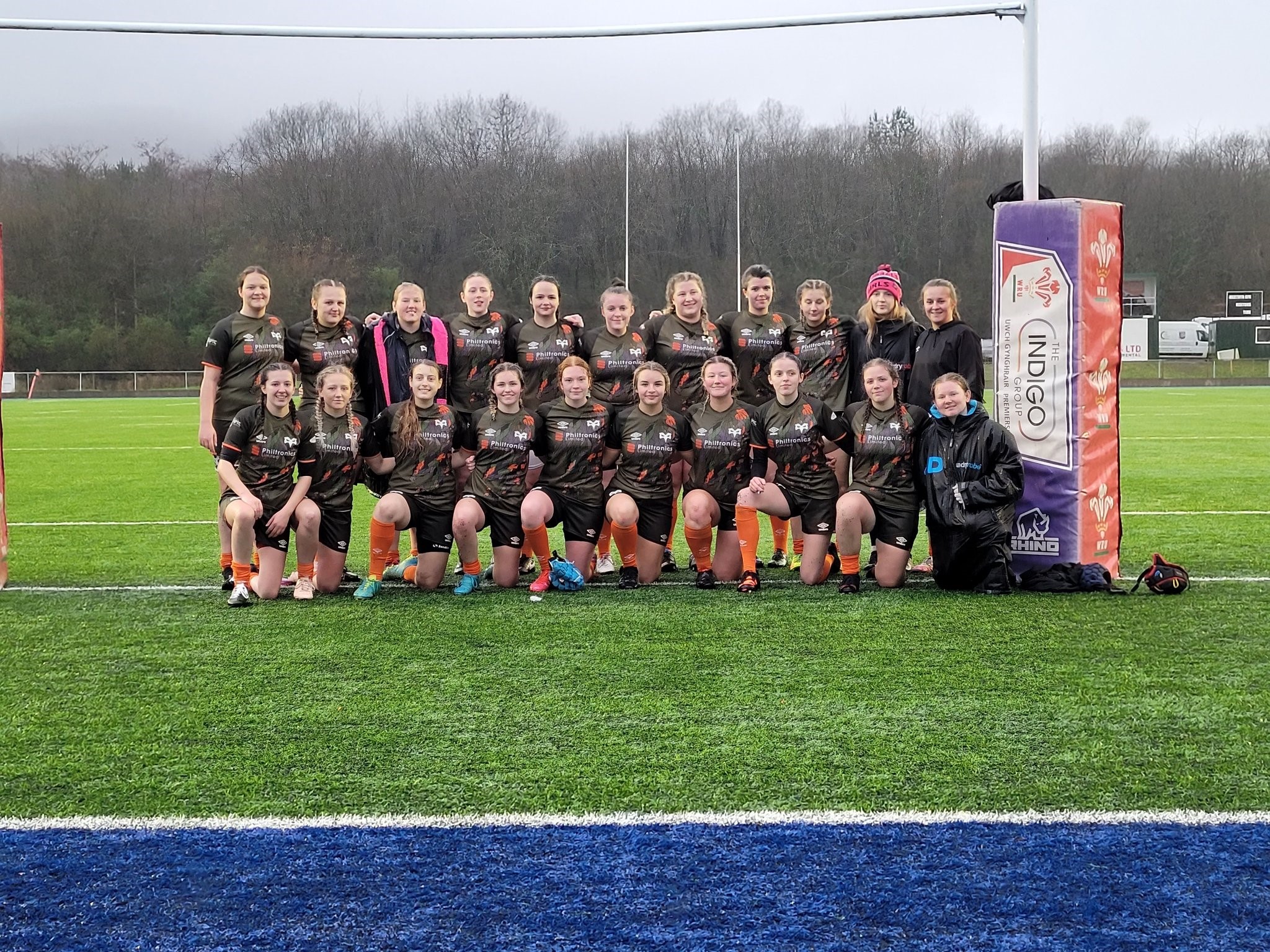 The Ospreys U18s Women were back in action on Sunday in the second round of the WRU Women’s U18 Regional Tournament.

Ospreys faced Welsh rivals Cardiff Rugby, Dragons, RGC and Scarlets as the girls battled it out for a potential place in the Women’s national squad selected by Head Coach Liza Burgess at the end of February.

All teams took on the full force of the wet weather conditions at the Wern with Ospreys facing the Scarlets in the opening round. Ospreys looked to do the double after picking up the 7-0 victory over their West Wales rivals last week, but a hugely competitive match went in favour of the side in red who picked up the 14-0 win.

Up next, another tough contest faced the Ospreys going up against Cardiff rugby. A dogged display from the team but Cardiff picked up the spoils, winning 10-0.

In their third game of the day, Ospreys picked up the pace despite the weather taking its toll on the game. A fast display from both teams made way for a dominant attack from the Ospreys which saw Erin Griffiths power over the line for the try. The girls dug in deep to hold out for the 5-0 victory.

The final game of the day saw Ospreys come up against North Walian side RGC. An arm wrestle of a game with some solid defensive plays on show left each team struggling to turn dominance into points. A hard-fought effort from both sides left the game in a 0-0 draw.

The Womens U18s Regional tournament will conclude next weekend at Cardiff Arms Park on Sunday 20 February, kick off from 11am.