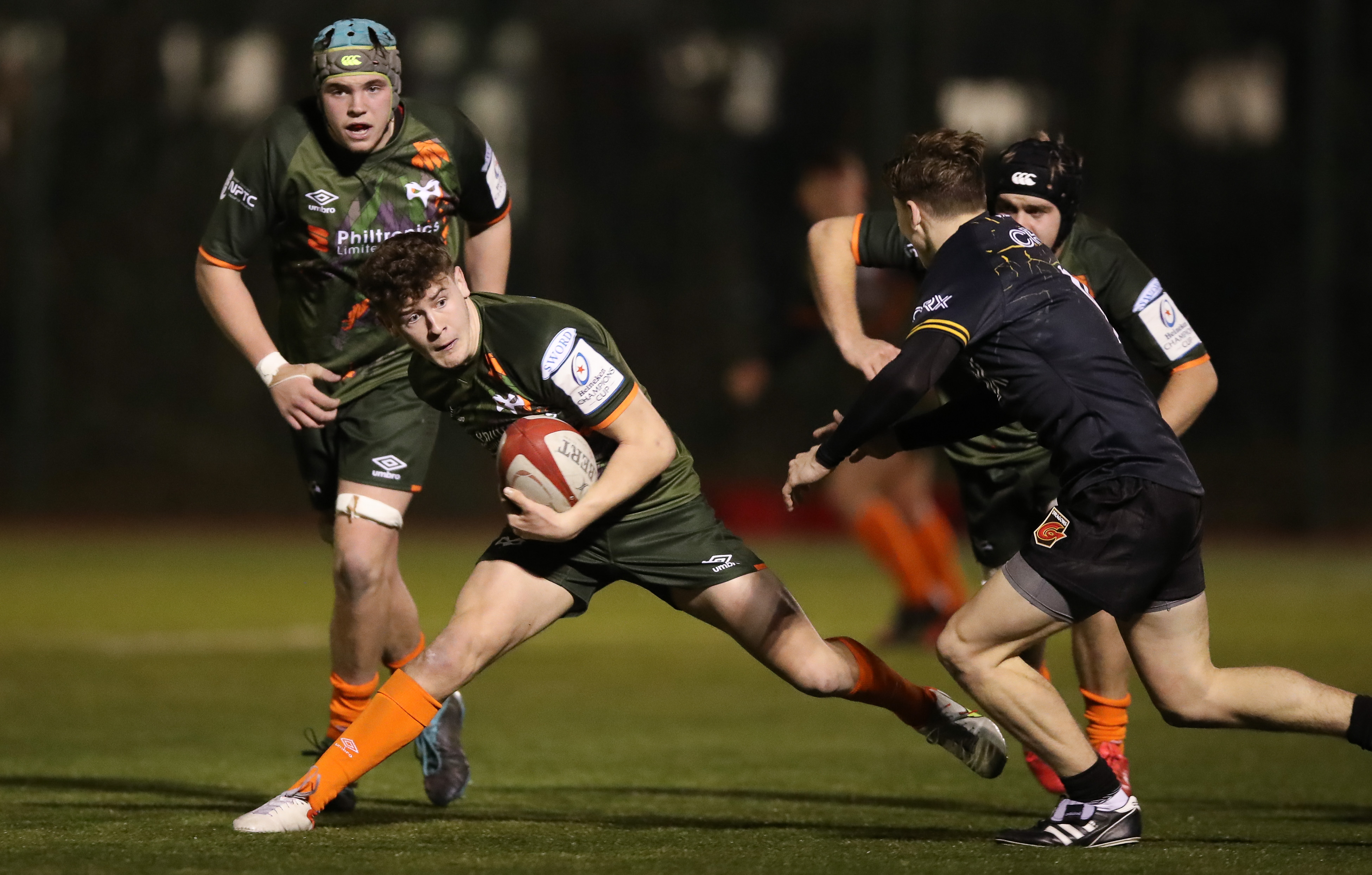 The Ospreys U16s are back in action this week.

The U16s East look to bounce back from a hard fought defeat against Scarlets West last weekend when they host Cardiff North at Maesteg RFC with the action kicking off at 7:15pm.

The U16s West will look to build on their 45-7 away win in the opening round last week when they travel back to Ystrad Mynach to face Dragons Amber, K.O 7:15pm.

Here's how they line-up.

U16s West Head Coach, Nick White said: “After reflecting on last week’s performance, we were pretty pleased. We managed to score a variation of tries in different ways; Putting pressure on the Dragons, sticking to the game plan and having a little bit of flair.

“However, we recognised that we couldn’t really get our lineout going to the level that we wanted and needed to tighten up our exits. Having said that, we’ve only had five weeks preparation before we played the Dragons black and there was a lot of learning for the boys to take on in a short space of time – So credit to them for executing so much of the plan in their first outing in an Ospreys jersey.

“We’re looking forward to Wednesday night and another trip up to Ystrad Mynach. It’s always a tough place to go and the Dragons are always very good up front – We’re expecting more of the same from them in that sense. However, we’ve challenged ourselves over the two sessions we’ve had since the last game on the areas we needed to improve on and we’re expecting a more all rounded game this week.”