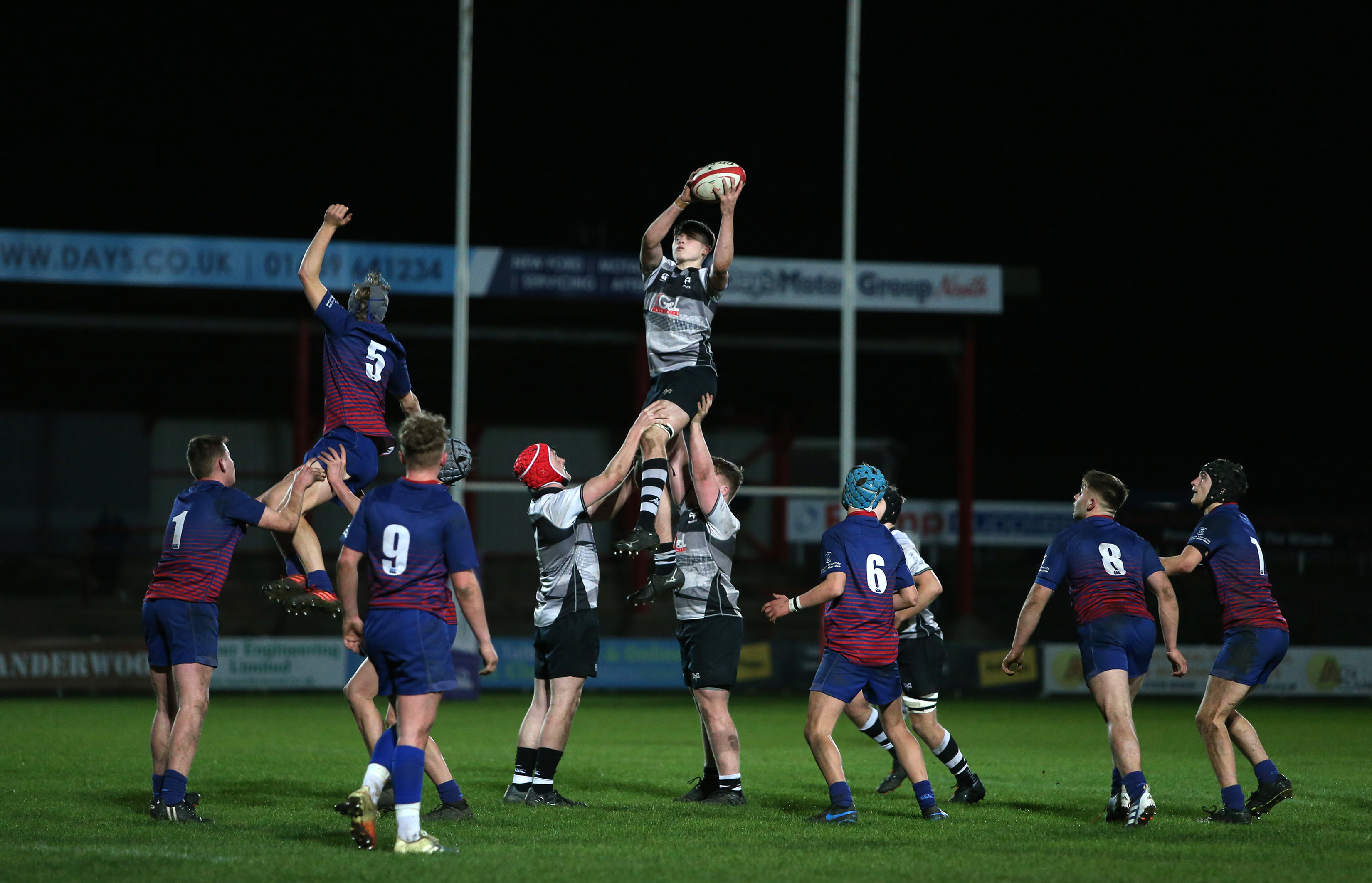 Following the conclusion of the WRU Regional Age-Grade season, 29 players have been named in a combined Ospreys squad for the forthcoming round robin U16 regional tournament.

The U16s Development side will play in a triangular tournament and train alongside the combined U16s squad.

Development Pathway Manager, Gareth Walters said: “The boys have worked hard over the last two blocks of the season and it's been really tough to narrow it down. The boys who narrowly missed out on the combined squad could quite easily could clinch a spot in the combined side so it's all about keeping that competition with the U16s. The door is never closed and we want to keep all the boys engaged with the academy programme. The pathway works in both ways, players can move up and down so it's about keeping on working hard and improving. "