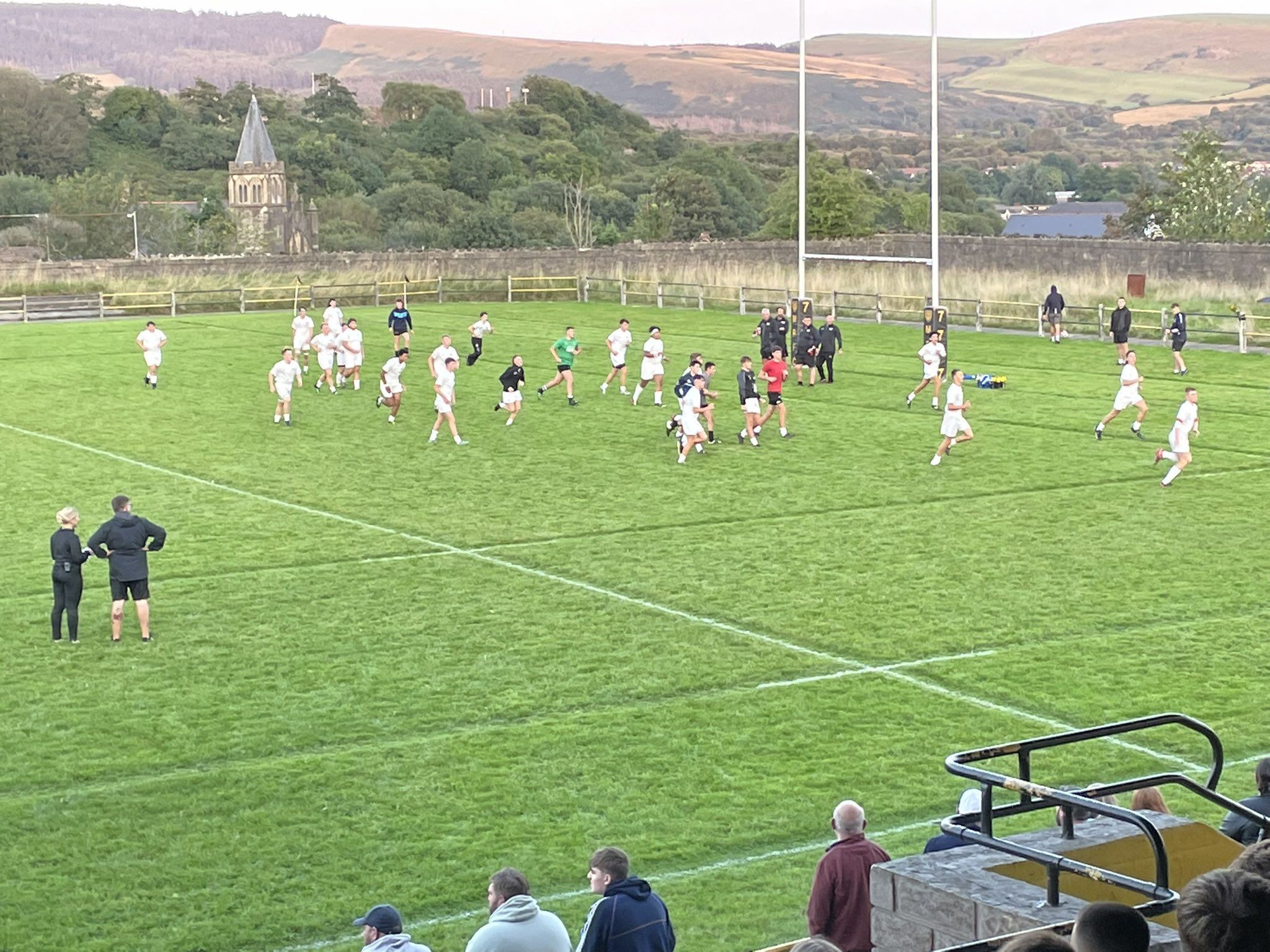 Ospreys West suffered their second loss in two weeks after falling to a 0-42 loss to Cardiff North at Maesteg RFC.

The away side put early pressure on the Ospreys, breaking into their 22. However, the home side came away unscathed thanks to turnovers from forwards Alfie Thomas and Thomas Edwards.

Ospreys then grew into the game; winger Sam Daunter came close to opening the scoring. His kick down field was hacked forward too far as the ball beat the chase over the dead ball line.

Cardiff did then open the scoring, props Cale Pillinger and Dylan Barrett combined superbly to set up their hooker Evan Gallagher. Fly half Been Coomer converted.

Minutes later the visitors scored their second try of the match. They moved the ball wide to full back Rhys Cummings who used his pace to beat two Ospreys defenders and score under the sticks. Coomer added the extras.

Ospreys continued to be competitive, full back Ioan Molumby looked dangerous with ball in hand and flanker Hakeem Mumine carried powerfully throughout.

Jack Hacker came close to scoring for the Ospreys, he charged down Cummings’ kick but was tackled metres short before being turned over.

Cardiff extended their lead in the last play of the first of half. Centre Rhys Conquer blocked an Ospreys kick before picking the ball up and offloading to winger Eddie Lloyd who ran into empty space to score. Coomer converted.

The away side continued their dominance early in the second half, taking only six minutes to take their fourth try. A nicely worked lineout move saw Callum Maybank run a lovely angle off Gallagher to crash over. Coomber converted successfully.

Moments later Gallagher scored his second after benefitting off the back of a powerful driving maul. Logan Jones converted.

Replacement hooker Morgan Oakley joined in on the scoring with fifteen minutes to go. Jones added the extra two points.

However, Ospreys did finish the strongest, coming close to getting on the scoreboard. Great hands saw Finley Jones use his pace out wide before being tackled into touch.

Jones then showed his pace again, breaking into the Cardiff 22, but the home side just didn’t have the cutting edge to break through a stubborn Cardiff defence.

Elsewhere the Ospreys U16s West fell to a 19-14 loss away to Dragons Amber.