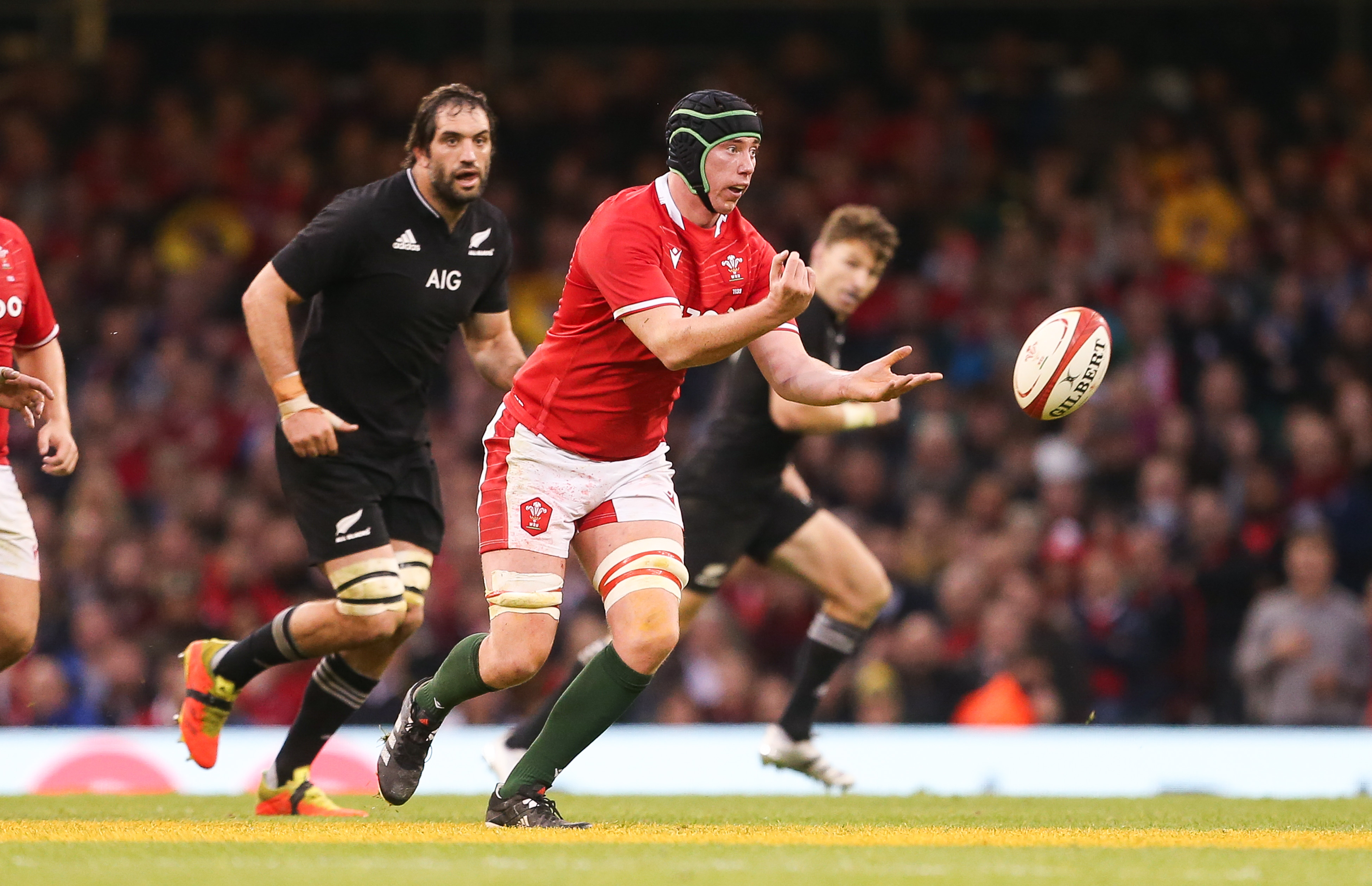 Wales will welcome world champions South Africa to Principality Stadium on Saturday, in the second Autumn Nations Series hit out.

Having lost the services of captain Alun Wyn Jones and back rower Ross Moriarty to injuries, and welcoming the English-based players into camp this week, Wales head coach Wayne Pivac has made six changes to the starting XV that took to the field against New Zealand last weekend.

Ospreys' Tomas Francis and Adam Beard are named in the starting pack and Gareth Anscombe provides the outside half cover off the bench.

“It’s a big Test match and we need to get what we think is the best side out there. We’re looking forward to having this side out there on the weekend and it’ll be really interesting to see how we go.

“There’s a lot of experience gone from the pack now and with what’s coming in terms of the South African pack, with their experience, it’s going to be a massive challenge for our boys and it’ll be interesting to see who steps up.

“Field position in this game is going to be massive, with the scrum that’s coming and line out drive, so we have to make sure we’re smart in how we play the game.