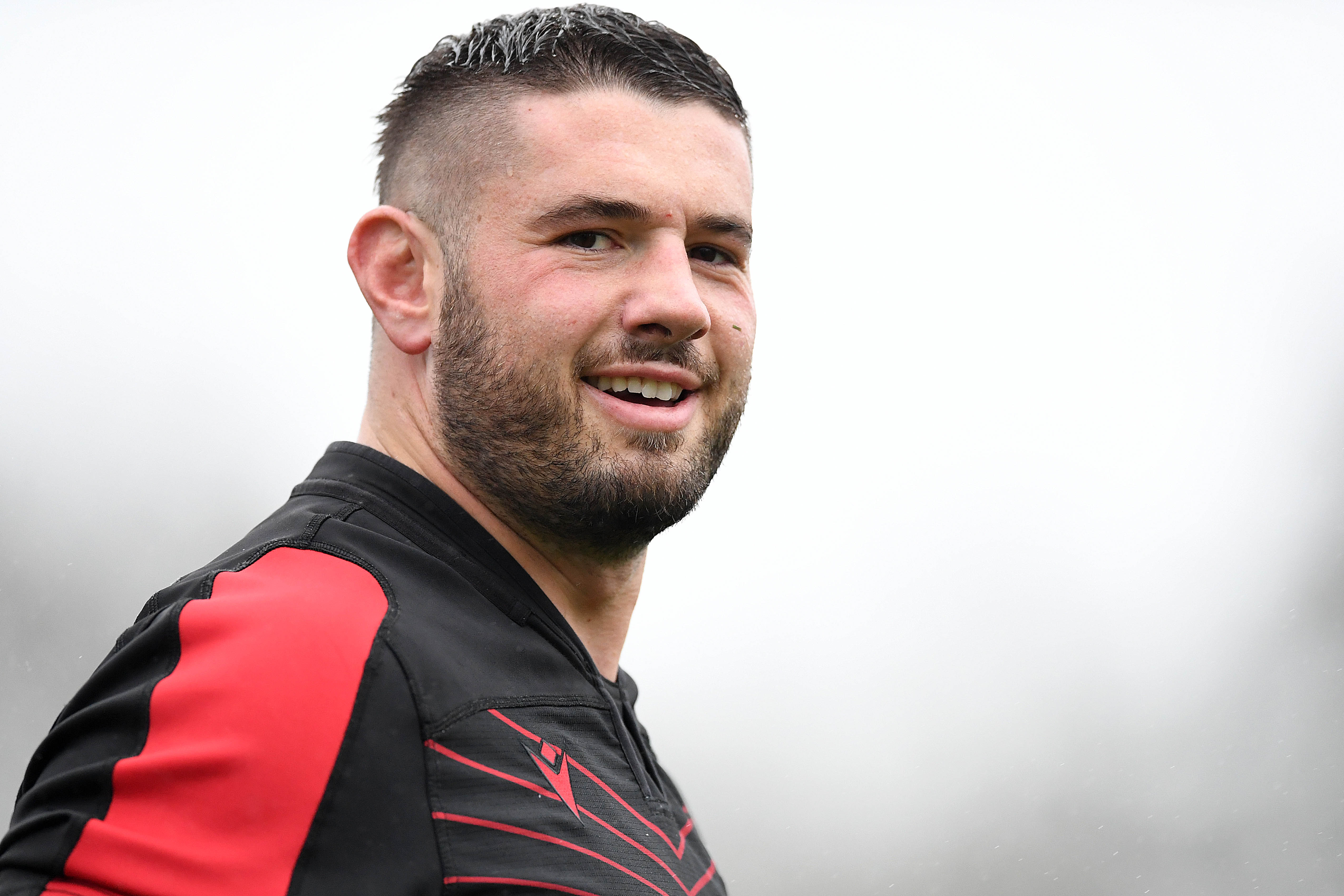 Ospreys trio line up for Wales

Wales head coach Wayne Pivac has named his team for the final test of the 2021 Autumn Nations Series.

Principality Stadium will stage the campaign finale as Wales welcome Australia for the first time since claiming a home victory over the Southern Hemisphere side, in November 2018.

Tomas Francis and Adam Beard are named in the starting line-up with Gareth Thomas providing the front row cover off the bench.

“It’s been a tough campaign but one where we’ve exposed more players to this level of rugby, which all bodes well for the future. With the injuries we’ve faced, we have had to adapt and those are opportunities that some of the players have taken very well,” said Pivac as he reflected on the Autumn Nations Series so far.

Looking ahead to the final game of the campaign he went on to say; “Australia have been on the road for a while now, the series they had down South and a couple of losses in the last couple of games. They’ll be hurting from that and they’ll want to finish their tour on a high note, as we’d like to finish our campaign on a high note. It bodes well for a pretty interesting fixture.

“Dave Rennie brings a physical approach to the game and we certainly expect that from the Australians but we have to be able to match that and impose ourselves on the game. It’s going to be an enthralling encounter I think and a great way to finish a series. We’re really looking forward to Saturday.

“This week I’d encourage [the crowd] to be even louder, and noisier, and back the boys. They’ve worked really hard so to have that 16th man, if you like, really pushing and driving the team on, we’d really, really appreciate that.”

Ospreys have a limited number of tickets available for the game, please contact Nick on nick.lockley@ospreysrugby.com or phone 01792 616505