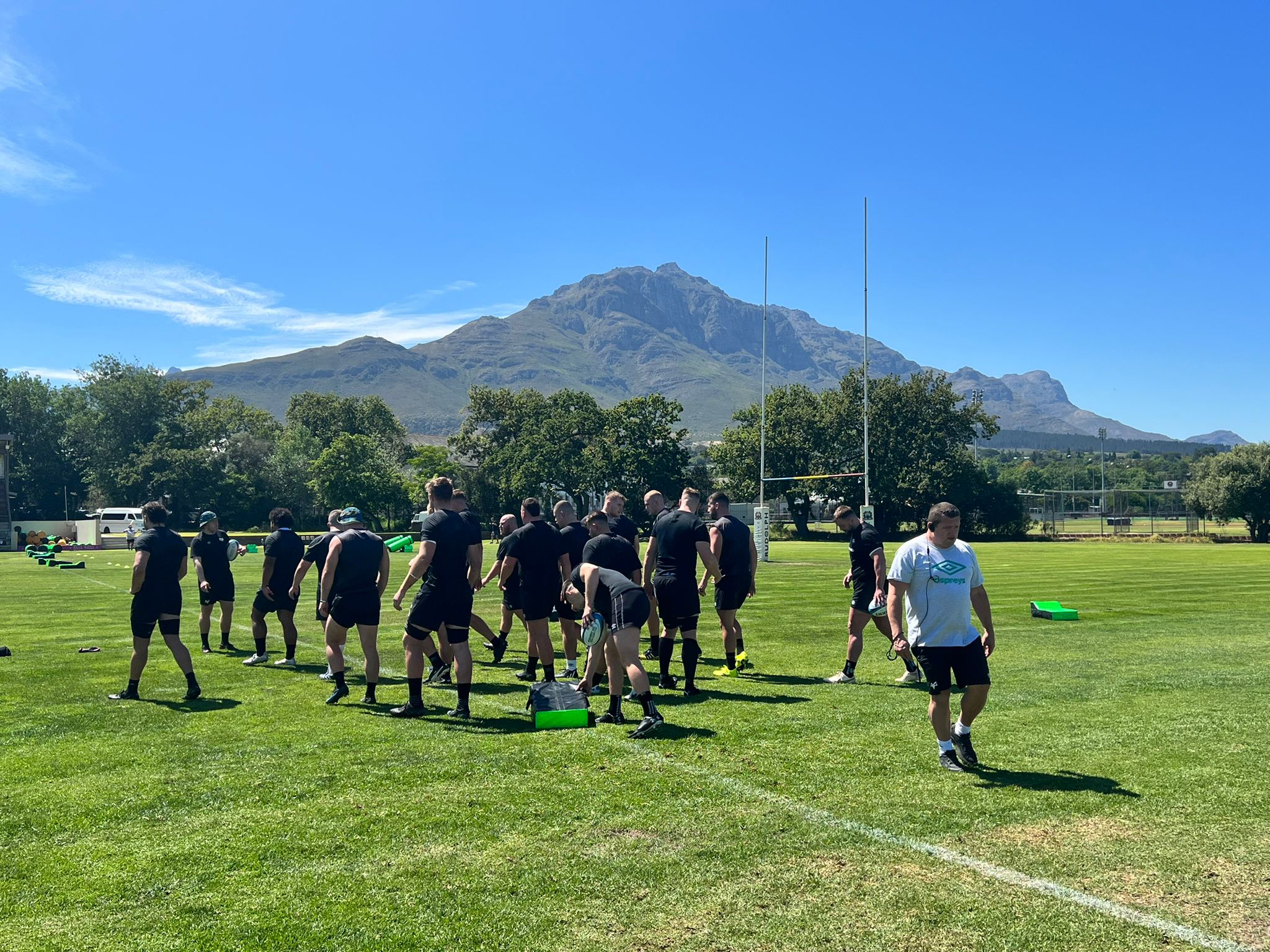 The Ospreys arrived in South Africa on Saturday and have taken a squad of 34 players for their BKT URC fixtures against the Vodacom Bulls and the Cell C Sharks.

With several players still away in the Welsh national squad for the Autumn Internationals, and several injuries for the Ospreys, the tour to South Africa will present new opportunities for several youngsters that have come through the Ospreys Pathway.

The team still carries some invaluable experience, including Rhys Webb, Scott Baldwin and a return from injury for Bradley Davies.