Ospreys players will be heading to the Tesco Extra store in Llansamlet to meet fans between 4pm and 6pm on Wednesday (19th March).

The full squad will be attending in two groups, including those returning to the region from international duty and will be signing autographs and posing for pictures with fans, to help promote the sale of match tickets instore.


The Wave will also be broadcasting live from the store with player interviews and giveaways, the Evening Post trailer will be present, and there'll be rugby fun and games to help ensure a fun-packed couple of hours for Ospreys supporters, young and old.

In addition, you can buy an exclusive range of Ospreys merchandise at those six stores, as well as Tesco Merthyr. 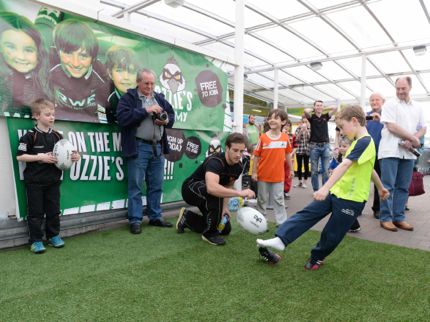 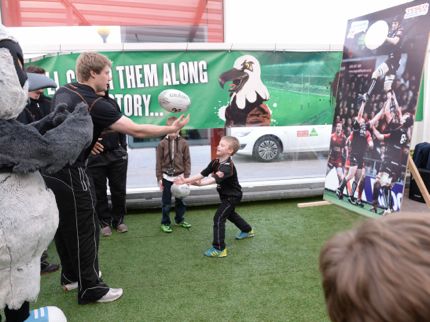 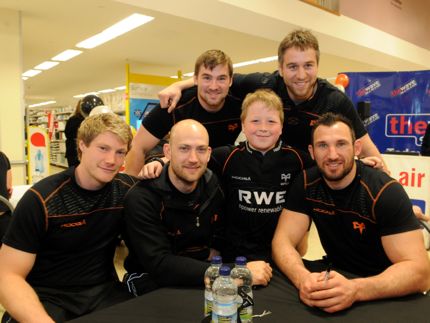