The Ospreys team to play Benetton Treviso at the Liberty Stadium on Saturday 17th September, 2016, KO 7.35 pm, is as follows:

“It was an big performance from us out in Connacht last weekend, entirely different from the previous week but really pleasing. We were able to step up to the challenge and deliver what we needed to against a very good team who enjoyed a lot of possession and territory, particularly either side of half time. I think we showed character and resilience, we didn’t buckle under pressure and everybody knew their role, staying calm, and we got our reward in those last 10 minutes.

“As pleasing as it was to come away with five points, we know that there were areas of our game where we need to sharpen up. It’s only going to get tougher over the next few weeks so nobody will be allowed to get ahead of themself. The season is only two weeks old so what the table looks like today is irrelevant really.

“The season is all about momentum and we are building nicely off the back of a good summer, and it’s great that we are able to introduce a few more senior boys this weekend who can’t wait to pull the jersey on again. The depth we are starting to develop is important for us over the course of a long season.

“It’s not going to be straightforward on Saturday. Treviso have posed some real problems for Leinster and Ulster over the last couple of weekends, they will be physical and strong up front. We need to make sure we are on our game if we want to keep things ticking over, growing that momentum.” 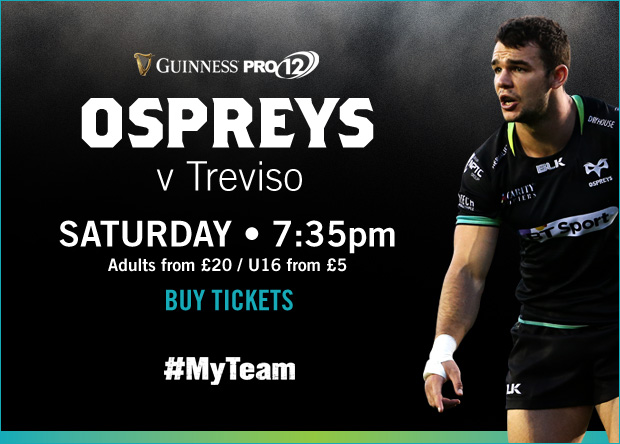