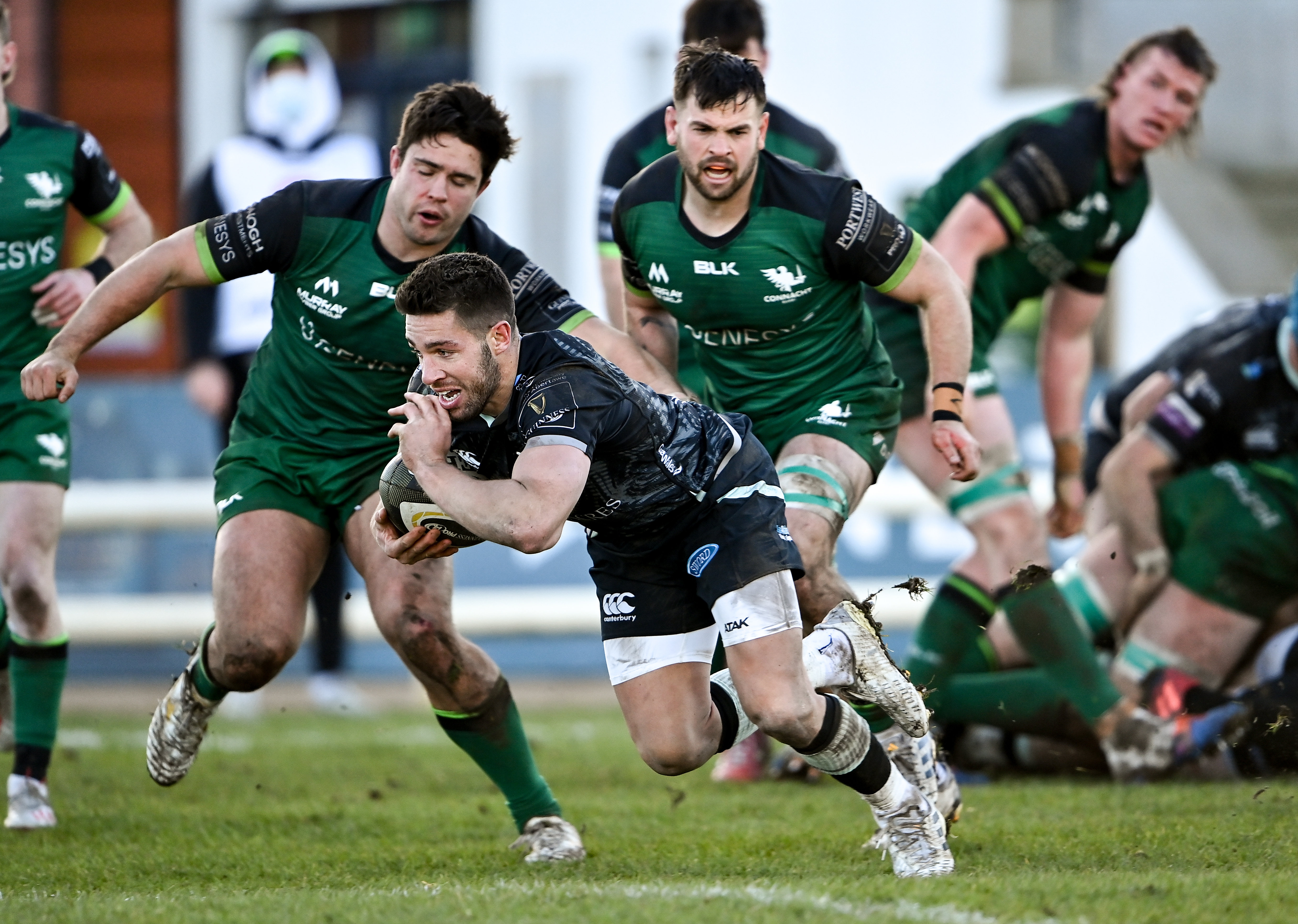 The Ospreys have named their team to face Zebre at the Liberty Stadium on Saturday 20th February for round 12 of the Guinness PRO14, K.O 5:15pm.

Rhys Webb will lead the Ospreys as Captain when they return to PRO14 action against the Italian side. He lines up alongside Josh Thomas as the outside half pairing. The back three is formed of Luke Morgan and Mat Protheroe on the wings and Dan Evans at fullback. Keiran Williams and Tiaan Thomas - Wheeler form the centre partnership.

In the forwards, Gareth Thomas, Sam Parry and Ma'afu Fia line up in the front row with Lloyd Ashley and Rhys Davies in the second. Olly Cracknell, Sam Cross and Morgan Morris complete the starting pack.

Off the bench, youngster Garyn Phillips is set to make his Ospreys debut providing the front row cover alongside Ifan Phillips and Tom Botha. Will Griffiths and Gareth Evans back up the pack with Shaun Venter, Joe Hawkins and Keelan Giles covering the backs.

“The Italian teams are much more competitive than before. The Benetton fixture at St Helen’s was a landmark fixture for us and was really tough and we won in the 78th minute.  We probably should have won against Zebre out there in the 78th minute.

“I don’t think anyone can take anything for granted because the margins in professional sport are very, very narrow. A lack of concentration or a mindset shift and things change, and if anything that first fixture against Zebre created an opportunity to remind ourselves what was important.

“The first half against Zebre was probably the worst half of rugby we have produced. We gave ourselves a mountain to climb out there and we couldn’t climb it.

“Every coach talks about learnings and there was a lot of learning from that game and the challenge for us is can we right the wrong of that result this time.”

Catch all of the action live on Premier Sports and S4C or have live updates sent direct to your phone by downloading the Ospreys App.