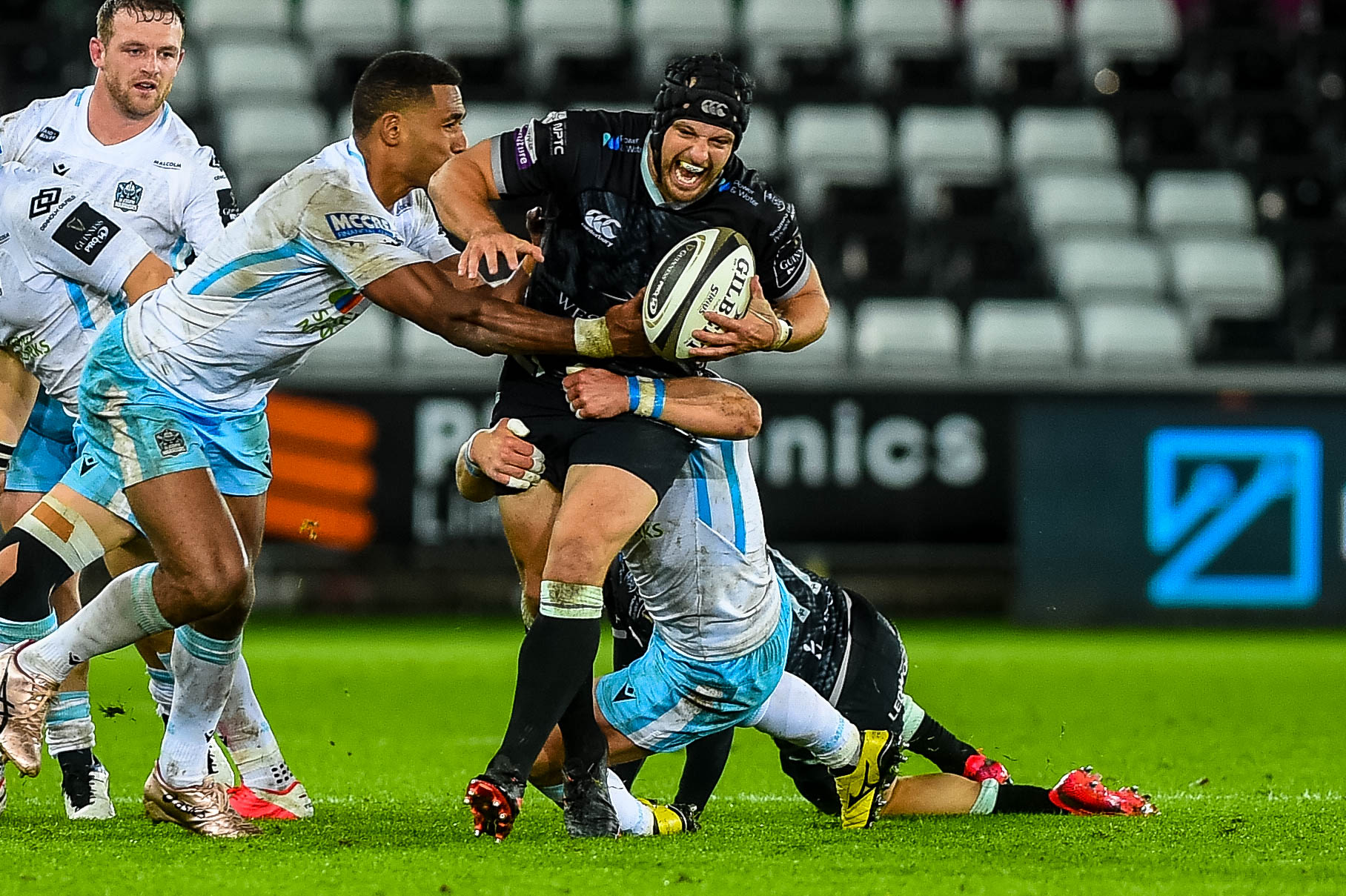 Ospreys have named their side to face Zebre at the Stadio Sergio Lanfranchi for round four of the Guinness PRO14 on Monday 2nd November, K.O 7:15pm GMT.

Dan Lydiate skippers the side looking for their second away win of the 20/21 season. He lines up alongside an unchanged pack from the side that defeated Glasgow Warriors last weekend. Rhodri Jones, Dewi Lake and Tom Botha make up the front-row with last week's Guinness Player of the Match, Adam Beard pairing Bradley Davies in the second. Olly Cracknell and James King complete the starting forwards. Off the bench, Ifan Phillips, Gareth Thomas and Tom Botha provide the cover alongside young Will Griffiths and Sam Cross who will make his 50th appearance for the Ospreys if he comes onto the field.

In the backline, the homegrown talent and young pairing of Josh Thomas and last week's try-scorer, Reuben Morgan-Williams have the keys to the 9 and 10 shirts. An unchanged back three sees Luke Morgan, Mat Protheroe and Dan Evans retain their place in the starting line-up. In the centre,18-year old Pontardawe youngster Joe Hawkins will make his Ospreys debut, lining up alongside the experienced Scott Williams.

Harri Morgan is named on the bench alongside Gowerton's Callum Carson and the returning Cai Evans.

Head Coach, Toby Booth said: “A lot of people have asked me about the youngsters, but I said from day one it was part of my plan here and part of the plan for the long-term success of the Ospreys.

“For me, it’s just the norm and some people are seeing them for the first time and are now starting to see what I see on a daily basis.  There is no divine right, at any age, to play but if you perform on the training pitch, I will pick you."