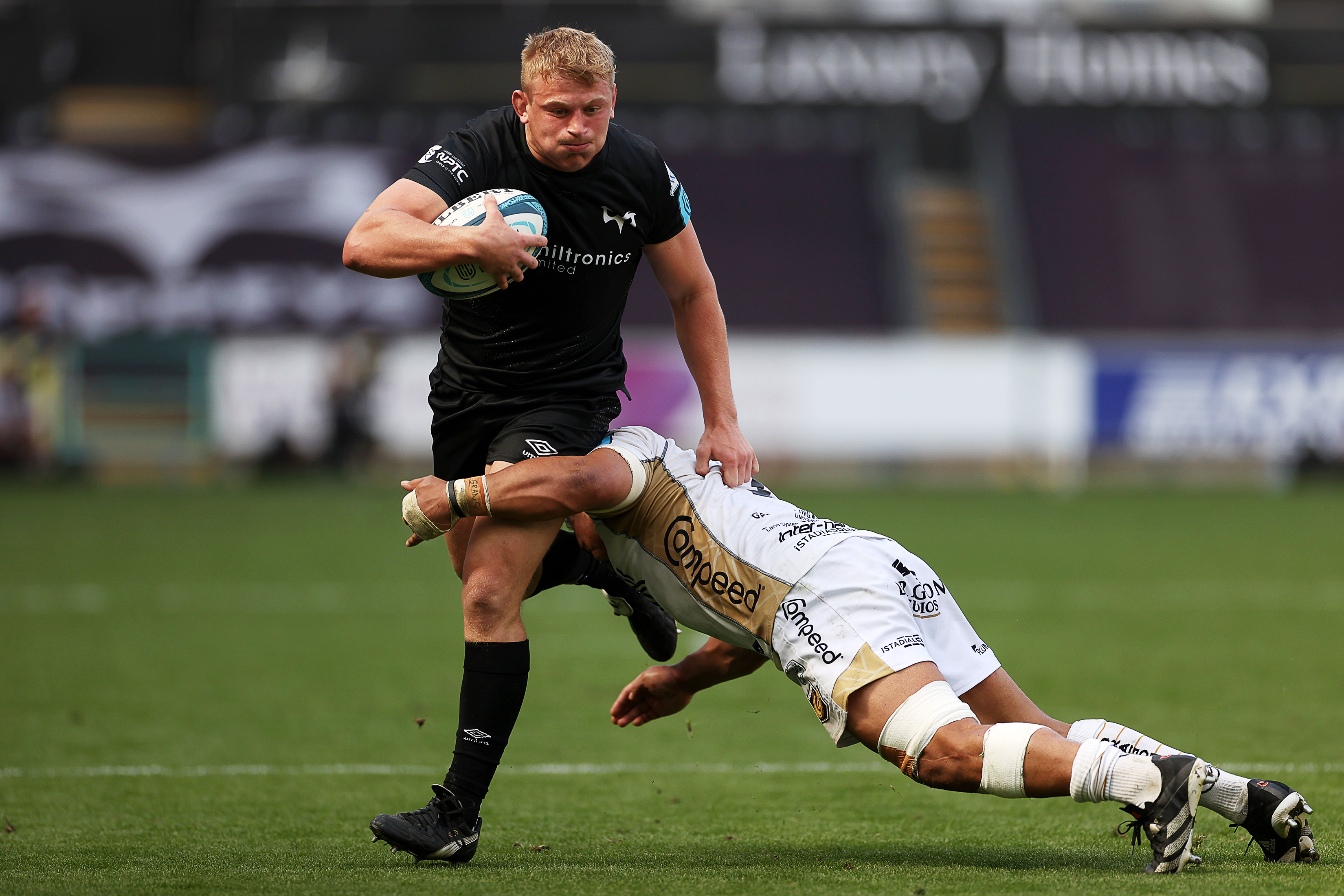 The Ospreys have named their team for the final match of the 21/22 season where they face the Vodacom Bulls in the United Rugby Championship at the Swansea.com Stadium on Friday evening, K.O 8:10pm.

The battle for the Welsh Shield heats up this Friday night with it all to play for against our South African opponents. Rhys Webb will lead out the side partnering Gareth Anscombe at 10. Luke Morgan comes into the starting line-up alongside Keelan Giles and Michael Collins in the back three.

“The Bulls are very physical, very strong up front, a very collision and field position based side. They have a good kicking game and if you let their back three have it on their terms, in broken field, they are going to hurt you.

“We saw that against the Stormers, from our own personal experience, so we are expecting the same.

“The good thing for us is that we are at home, with a crowd, we haven’t had to travel and this is on our terms, in that respect.

“It is going to be a massive arm wrestle and a massive challenge, but one we are really looking forward to.”