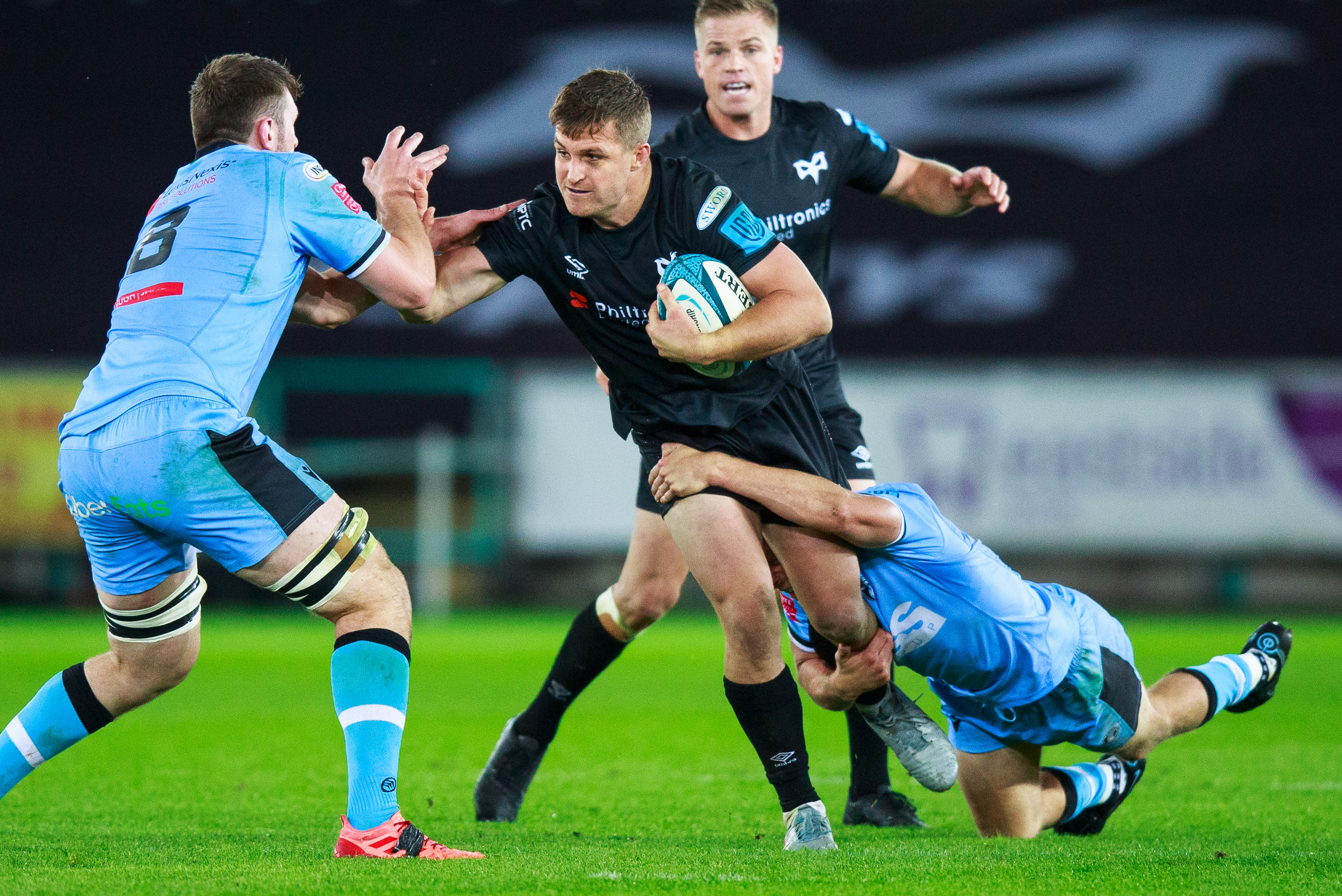 The Ospreys have named their team to face Ulster at the Swansea.com Stadium on Saturday evening for round 7 of the United Rugby Championship, K.O 3pm.

Michael Collins returns from injury partnering Owen Watkin in the centre. Dan Evans and Luke Morgan are joined by returning Wales international Alex Cuthbert in the back three. Stephen Myler holds the keys to the number 10 shirt alongside Rhys Webb at scrum-half and Captain.

Up front, Gareth Thomas, Sam Parry and Tomas Francis form the front row with Rhys Davies and Bradley Davies in the second. Will Griffiths, Jac Morgan and Morgan Morris make up the back row. Off the bench Elvis Taione, Nicky Smith and Tom Botha provide the front row cover with Jack Regan and Ethan Roots completing the pack. Reuben Morgan Williams, Gareth Anscombe and Tiaan Thomas Wheeler complete the matchday 23.

“Ulster will be very confident after beating Leinster in Dublin, that’s for sure. We have said this before but the Irish provinces are the benchmark for us and that is factually accurate, and still true.

“This is an opportunity to do better and show more than we did last week against Connacht, and we certainly need to do that. It’s still a benchmarking opportunity to see how far we are on our journey.

“We have some players back and that will give us a real injection of energy and should help us to bounce back.”